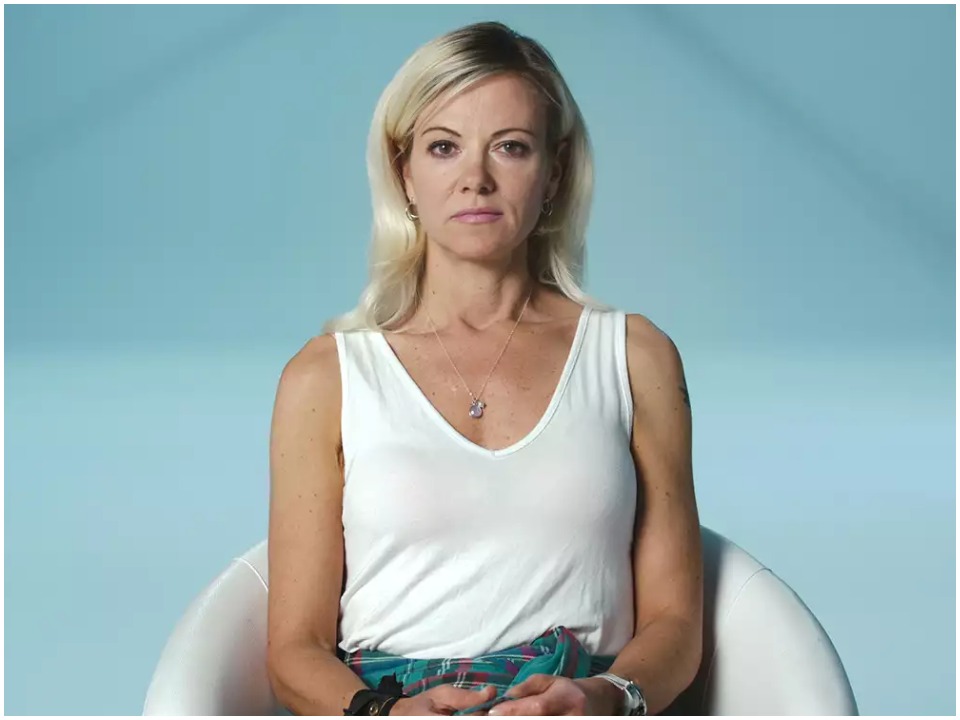 Sarma Melngailis is an American-born restaurateur who founded and owned the Pure Food and Wine, restaurant and One Lucky Duck Juice and Takeaway restaurant. Both were very popular in the country for their vegan-only menu that was located in the heart of New York City. Both dining places closed in 2015 after the entire staff of the restaurants resigned together for being constantly underpaid. Sarma gained an even higher amount of publicity after was arrested for fraud in 2016 and in 2017 she was convicted. Sharma featured in Netflix series based on her life and crimes called Bad Vegan which has been released recently worldwide.

Sarma Melngailis was born on the 10th of September, 1972 in Newton, Massachusetts, USA, where she was raised by her family. Her interest in the food culture was amplified because her mother was a professional chef. Her father on the other hand worked as a Physicist at MIT. Their names are not revealed. Sarma went to newton north high school growing up. For higher education, she attended the University of Pennsylvania, where she graduated in 1994 with a bachelor’s degree in economics.

Sarma started her career with her then-boyfriend Mathew Kenney, who is a chef, a speaker, and an author. Together they opened a Commissary in 2001, but it got closed in 2003. She later consulted for Jeffery Chodorow’s China Grill Management. Sarma along with Mathew and Jeffery opened her first restaurant Pure Food and Wine in June 2004. That became New York’s first restaurant to serve only raw food.  The place was located in the Gramercy Park neighborhood in Manhattan. The restaurant was mentioned twice in Top 100 restaurants by New York magazine and entered in Forbes‘s list of all-star New York eateries five years in a row.

In 2005 she launched One Lucky Duck Juice and Takeaway, which was more of a retail store that was attached to her first restaurant. Along with it, she opened its website Oneluckyduck.com. Where they sold everything from food ingredients to beauty and skincare products. A second store was opened in Chelsea that ran from Dec 2009 to Jan 2015. In 2014, One Luck duck opened km San Antonio, Texas, which became its first store that was located outside of New York City.

In January 2015, the entire staff of Pure Food and Wine along with the staff of one lucky duck resigned as a union because Sarma Melngailis failed to pay her employees the appropriate salary. This happened for the second time when their wages were withheld, the first time it happened in June 2014. On Feb 8, 2015, Sarma talked about this issue on her blog and apologized. But later her post was removed. In an interview, she stated that the reason for delayed wages was her being in debt and business expenses giving her profit in slim margins.

She also mentioned this resulted in her failing to pay her rent. Later it was revealed that she gave a different story to her employees stating that the changing banks were the reason for their withheld payments. In April 2015, both her restaurants and One lucky duck’s website reopened but a majority of staff didn’t choose to return. In 2015, The new staff walked out again due to a similar issue, resulting in the restaurants shutting down permanently.

Sarma is married to Anthony Strangis. He is also known as Shane Fox. The couple has a very controversial life due to their infamous arrest. She has a rescue dog named Leon, whom she adopted from the Sean Casey Animal Rescue in Brooklyn. On May 12, 2016, the couple was arrested in Sevierville, Tennessee. Their crime was being fugitives from Justice Warrants, whereas Anthony was a wanted criminal for grand larceny because he had schemes to defraud and was in violation of the labor law.

Sarma was also wanted for grand larceny, a scheme to defraud and violate the labor law, and criminal tax fraud. On December 19, 2016, she was offered a plea deal by the prosecutors where she agreed to serve 1-3 years in jail. In May 2017, she pleaded guilty to stealing more than $200k from an investor, along with scheming to defraud and violating the labor law, and criminal tax fraud charges. She served nearly 4 months in jail and later filed for divorce from Anthony Strangis.

Melngailis lives in Harlem, where she has been living for 4 years. Sarma Melngailis has an estimated net worth of 1.5 million dollars. Sarma has now sublet her place in Harlem and is planning to move to a new city to work on her memoir.