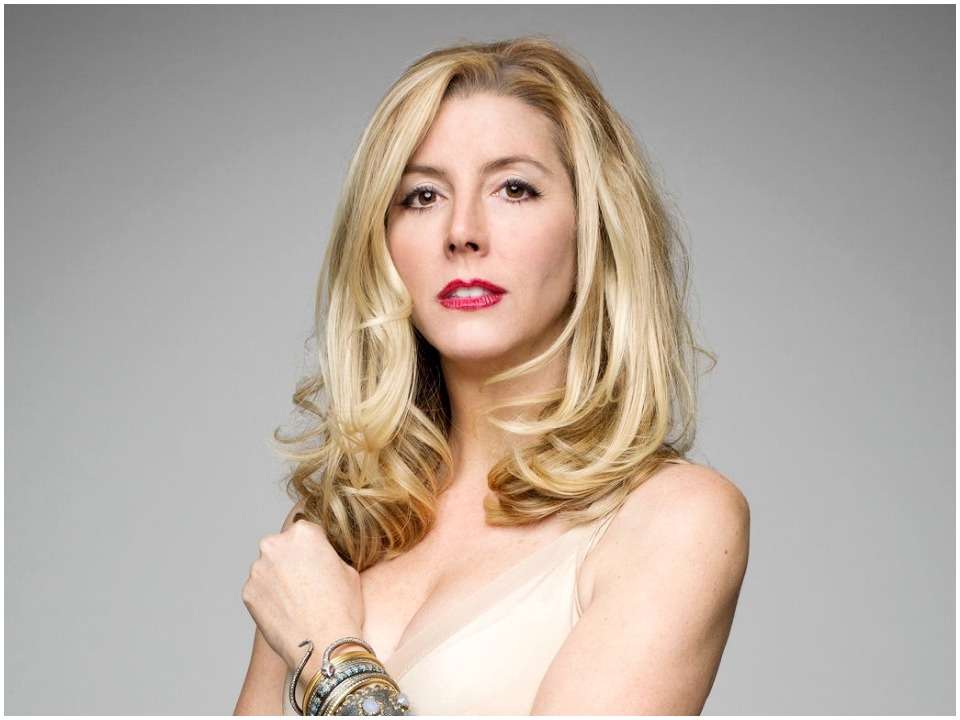 Sara Blakely is an American Businesswoman and entrepreneur famously known for her brand Spanx and also has one of the Times 100 most influential people. She is highly successful for her innovative mindset and is also an excellent orator.

Sara Blakely was born on 27th February 1971 in Clearwater, Florida, USA. She was born to John Blakely and Ellen Blakely and grew up with her sibling brother Ford Blakely. Her mother is an artist while her father worked as a trial attorney. She wished to follow in her father’s footsteps and become an attorney herself.

Sara completed her high school education at Clearwater high school and later for her college education, she attended Florida State University and completed her degree in Communication. She had initially wanted to pursue law, however; she could not score well on the LSAT exam.

She started her career as a regular employee in Walt Disney World in Florida and also simultaneously as a stand-up comedian. She also worked in the supply department of Danka and was later promoted as the national sales trainer. After suddenly experimenting with her pantyhose when she found desired results, she got an idea to start her own hosiery brand. She then used her savings to develop the idea and also went to pitch the idea to various mills. She got several rejections until she found a mill operator in North Carolina who accepted her idea. Sara successfully patented her idea and trademarked her brand name as Spanx. She also got a successful supply chain after her products were sold by Neiman Marcus stores, Bergdorf Goodman, and Bloomingdales.

In 2000, after her business grew and became popular, she finally quit her job and worked full time on her business. In 2005, she appeared on the contest The Rebel Billionaire where she stood second after which she also got the opportunity to appear as a judge on the American Investor show. Her business started blooming as received sales in millions of dollars and by 2012; she was on the cover of Forbes magazine as the youngest billionaire. In 2013, she was also listed in the Times 100 most influential people at the 93rd position. Recently, after her company was valued at $1.2billion she surprised each of her employees with two plane tickets to their dream destinations and $10,000 each as perks to celebrate the event.

She is currently married to her husband Jesse Itzler, co-founder of Marquis Jet. They first met at Net Jet Poker Tournament and got engaged within a year. She is also a mother of four children whose names have not been shared. She currently follows Judaism. Earlier, she also dated her former boyfriend whose name has not been shared but it is known that he quit his career as a healthcare consultant to help her with her business.

Sara Blakely is a highly successful businesswoman and is known for her wealth all over the country. Her wealth was recently valued at $1.2 billion source by her successful hosiery and shapewear brand-Spanx.