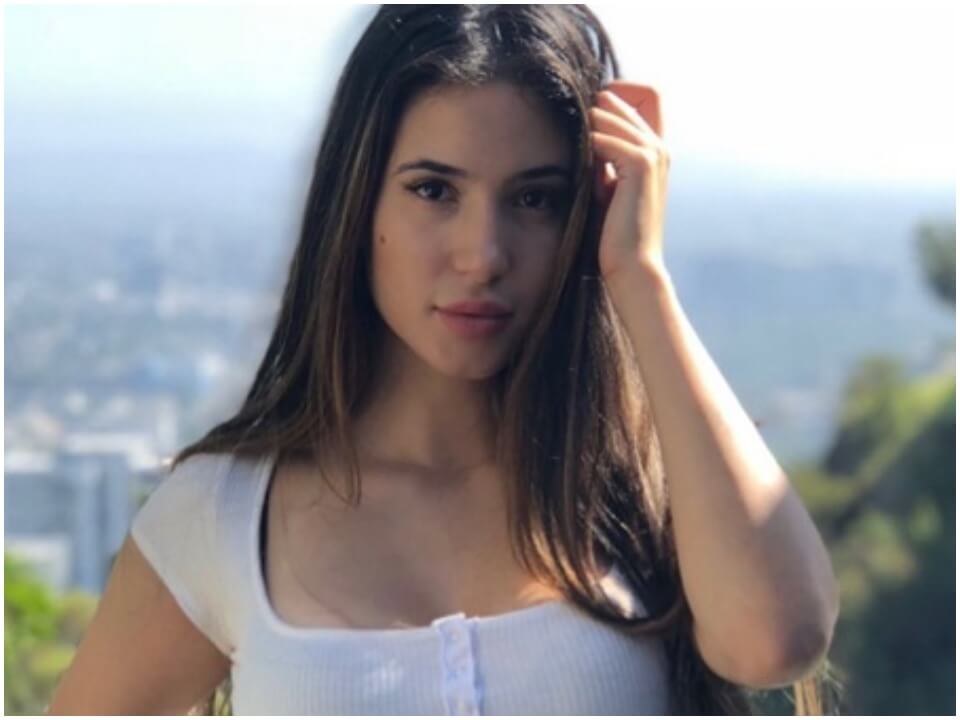 Saffire Matos is an eyelash technician and actress and pageant holder famously known as the girlfriend of American TV personality Ronnie Ortiz. She is a successful owner of a company by the name Lashes by Bear.

Saffire was born on 28th August 1990 in Staten Island, New York. There is not much information available about her father but her mother’s name is Ivy Pastore. She grew up with her sister Brittini and belongs to mixed ethnicity background as she is of Italian as well as Cuban Heritage. Matos has refused to share any further information about her family, parents, and background. She follows Christianity and is currently 30 years old.

Saffire has not shared much about her education and qualifications but it is known that she completed her high school education from Staten Island itself. Through her LinkedIn profile, we know that she acquired a certification in Lash technician. She has received proper education and training in the same and I quite skilled at her work although she hasn’t revealed the names of institutes where she acquired her training but it is known that she attended Manhattan community college for her college graduation.

Saffire started her career as a Lash technician in April 2019 and opened a company by the name of Lashes by a bear. She provides great lash therapy and provides proper care for the healthy lashes of her clients. She has also earned the title of “queen of whispy cat lashes”. Before becoming a Lash technician, she tried her career as a model and actor.

She is known to have previously won the 45th Miss Staten Island Pagent, Thomas, and Melissa Kowalski award, and the Most talented non-finalist award by Dr. Glenn S Harman. She also tried her luck in acting back in 2017, she acquired two film credits for the movie “The Streetz” and “The Streetz 2” in 2019 in the role of Big Tony’s Daughter.

Saffire is currently in a relationship with Ronnie Ortiz also known as Ronald J Ortiz Margo, an American reality TV show star.  They first announced their relationship in October 2020 and revealed that they had been dating for eight months. Ronny has been infamous for having various toxic relationships in past. The couple made it official by sharing a picture from their trip to Puerto Rico although they haven’t revealed when they exactly started dating.

Ronnie is father to a daughter named Ariana Sky, whom he had with his ex-girlfriend Jen. Saffire seems really close with his daughter and is seen to be on various trips with Ronnie and his daughter. The couple has hinted several times about settling down or getting engaged. There is no other information about Saffire’s past relationships. She has never revealed her personal life with media or on social media.

Jen accused Ronnie of domestic violence which resulted in his arrest and him being charged for various criminal and civil cases. He was recently under trial for these accusations. It is known that while the trial was going on, Ronny and Saffire have been dating but they never posted online to keep low profiles. There are beliefs that they might also have taken a break for a while and later got back together in October when they went public.

Saffire has been a successful Lash technician and her company is running successfully. She has also earned income in past through various pageants and acting gigs. She won a couple of hundred dollars each from the pageant she won. Moreover, she earns a lot through her business which sources the majority of her income. Her net worth is estimated to be around $150 thousand.