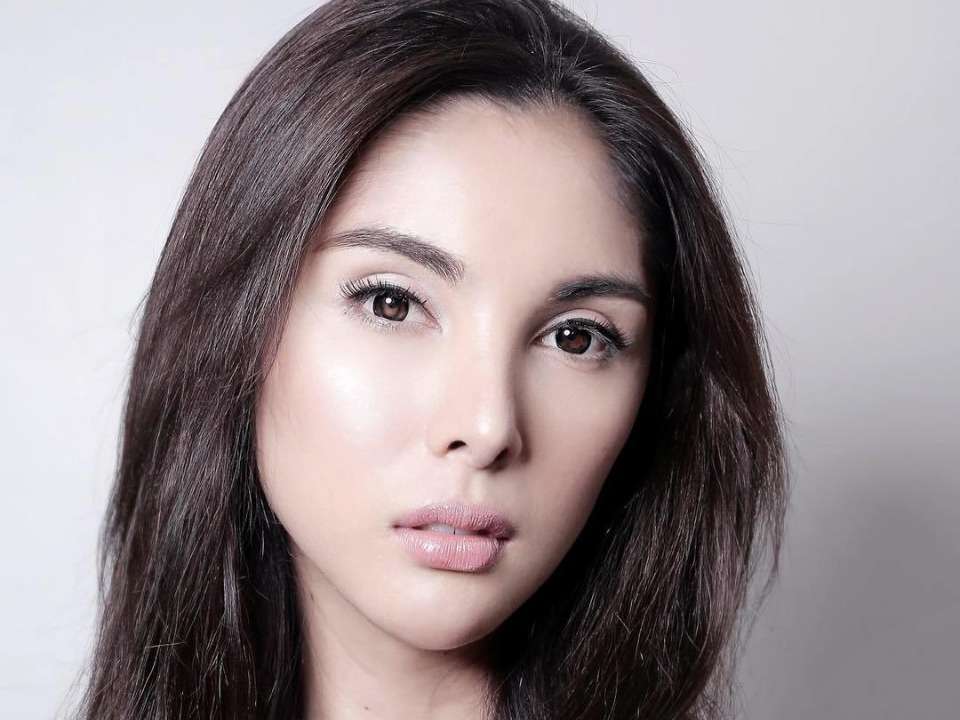 Former Miss International Queen, Sabel Gonzales is a wonderful personality who now lives as a man. She was born as a boy but since the age of 7, she knew that she was different from other boys. Sabel always dreamt to be famous and appearing on the big screen. She belongs to a poor family so they were no one to support her financially. However, she believed in herself and stood up to the stage where no one can ever reach.

Mark Estephen is popularly known as Sabel Gonzales. Sabel never knew who her father was. Her childhood memory was seeing her mother getting drunk with her friends. Overall, his childhood is full of harsh memories. The data about her education and qualification is not seen in any records.

Sable, at a very early age, discovered her likes and dislikes and soon found out about her sexuality. He was different from other boys of his age. Being a transgender, society never accepted him and always abused him for what he was. Even his own uncle abused him for his sexuality. As if this tragedy wasn’t enough, neighbors taunted her calling him ‘Gay Child’. Life was hard and the only way life can be better was if he can move somewhere else. At the age of 17, she met a trans woman from her hometown in Pangasinan. She played a big role in her life. She supported her once everyone left her behind.

However, she convinced her to stay in the city and explore life and possibilities. She made her believe that there’s nothing wrong with being different from others. It was then when she realizes that now it’s her time to show a society where she belongs. At 19, Sabel began to cross-dress, which took a lot of courage. His eyes are now set on earning money to become a ‘Real Woman’. She became a prostitute and spent her money on hormone treatment and cosmetic surgery. She was gorgeous as a boy but still needed more money to complete her transformation.

Later, she shifted abroad and become a ‘Classy’ professional hooker. However, the conversion therapy doesn’t work, and she knew she would forever be a gay person. She realized that her lifestyle was not pleasing to god. Later, she went to CCF Los Angeles, where she met In song Nolan and his wife. She felt different while attending their service. After few weeks, she decided to cut her long hair and preferred to be called Mark again. Just before Mark returned to the US in September 2018, she underwent a reversed surgery. However, it wouldn’t take long until months later and Mark became Sabel again.

Gorgeous Sabel started dating online and there she met an American who was head over heels with her. They tied knots and got settled in California. However, in January 2017, just like thousands of fairy-tale stories on same-sex relationships, they filled a divorced and parted their ways. So, for time being, we assume that she is currently single and is in search of the love of her life.

Being a transgender, it takes courage to step out of your comfort zone and to challenge the world. Although, after all these hardships in her life, she never gave up and concentrated to earn as much money as she can to show the world what she actually is. Her estimated net worth is not known yet. But we assume that being a supermodel, she would have gathered a decent sum of money and is living a luxurious life, which she is destined to.