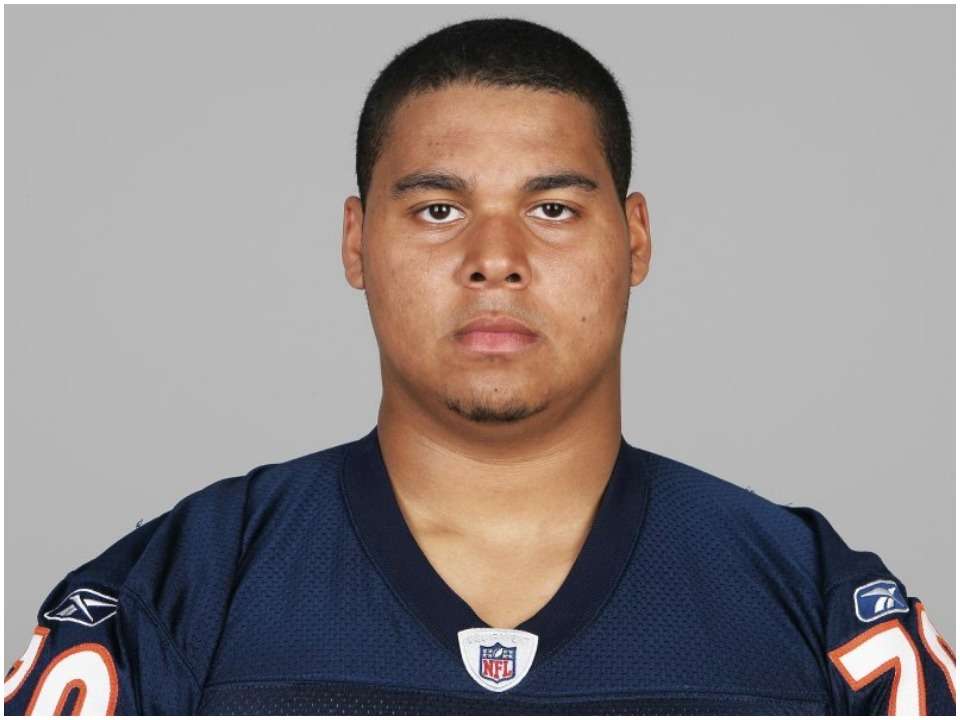 Ryan Poles are currently 36 years old. However, he has not revealed the exact year of birth. Also, it is not known when he used to celebrate his birthday. According to his LinkedIn profile, Ryan Poles went to Boston College from where he received his Bachelor’s degree in communication. He attended the college from 2003 to 2007. While in college, he remained a part of the Boston College Football Team. Poles is a native of Canandaigua, N.Y.

Before entering the NFL at the recognized positions, Poles was serving as the recruiting assistant at his alma mater, Boston College. While being in college he played offensive tackle for the first five seasons from 2003 to 2007. Poles first signed with the Chicago Bears as an undrafted free agent in 2008 but later he did not make any final roster with the Bears. Ryan Poles will be joining the Bears after spending the last 13 seasons in Kansas City where he began as a player personnel assistant in 2009. Later, he was hired at the position of assistant director of the player personnel in 2018 and eventually got another higher rank in terms of his position in 2021.

Ryan has been appointed as the next GM for the Chicago Bears. There was a five-member search team organized for the second round of the interview. They were subjected to interview Poles on Tuesday (25th January 2021) at Halas Hall. The team consisted of high-profile names like Hall of Fame executive Bill Polian, McCaskey, president/CEO Ted Phillips, Bears vice president of player engagement LaMar “Soup” Campbell and Bears senior vice president of diversity, equity, and inclusion Tanesha Wade. The team was highly impressed by the work and leadership of Poles. They undertook prior notice of his communication style, poise, intelligence, and confidence. The skills and the style of Poles highly impressed the team.

They liked the way Poles excelled in his role and vision for the elite working of the Bears. After finalizing the second-round interview on Tuesday, one of the members of the team search empathetically said, “We got our guy”. Today, he has been announced as the general manager of the Chicago Bears. He is decided to be the seventh GM in Bears history. Before Poles, many members have remained at this position including Ryan Pace (2015-21), Phil Emery (2012-14), Jerry Angelo (2001-11), Jerry Vainisi (1983-87), Hall of Famer Jim Finks (1974-83) and George S. Halas Jr. (1963-74).

Katie Bud Poles is the wife of Ryan Poles. They are living happily together. The couple has been blessed with two cute and adorable teenage kids called Mason and Jordyn. According to her LinkedIn profile, Katie Bud Poles is working as Program Director at i9Sports. She hails from Leawood, Kansas, United States. Her work is associated with customer service management, supervising the team, hiring and telemarketing the team members. I9 Sports is nationally based in the Tampa Bay (FL) area and Katie is part of the fastest-growing franchise. Earlier to this position, she was the Epic Kids Director at Epic Indoor Sports where she served her position for six months from May 2011 to October 2011.

Katie has also remained Youth Sports Coordinator (June 2009-June 2011), Head Teacher at Knowledge Beginnings (February 2009-May 2009), Head Teacher at Nadeau’s Playschool (September 2008-December 2008), Head Teacher at Good Shepherd’s Little Lambs Early Learning Center (January 2008-June 2008), and SUNY Cobleskill at Cobleskill Campus Child Care Center (March 2006-May 2006). She has obtained her Bachelor’s degree of Science in Early Childhood Education from the State University of New York at Cobleskill. She has also received her degree in Early Childhood from the SUNY Cobleskill, which she attended from 2005 to 2008.

Ryan has remained an astonishing personality in the NFL. He has remained in different positions after completing his career in college. No doubt, he has earned quite a good income because of his long career in the NFL. He has been a great part of the national football league. Now, he has been appointed as the new GM for the Chicago Bears. According to reliable sources, his estimated net worth is nearly $3 million.