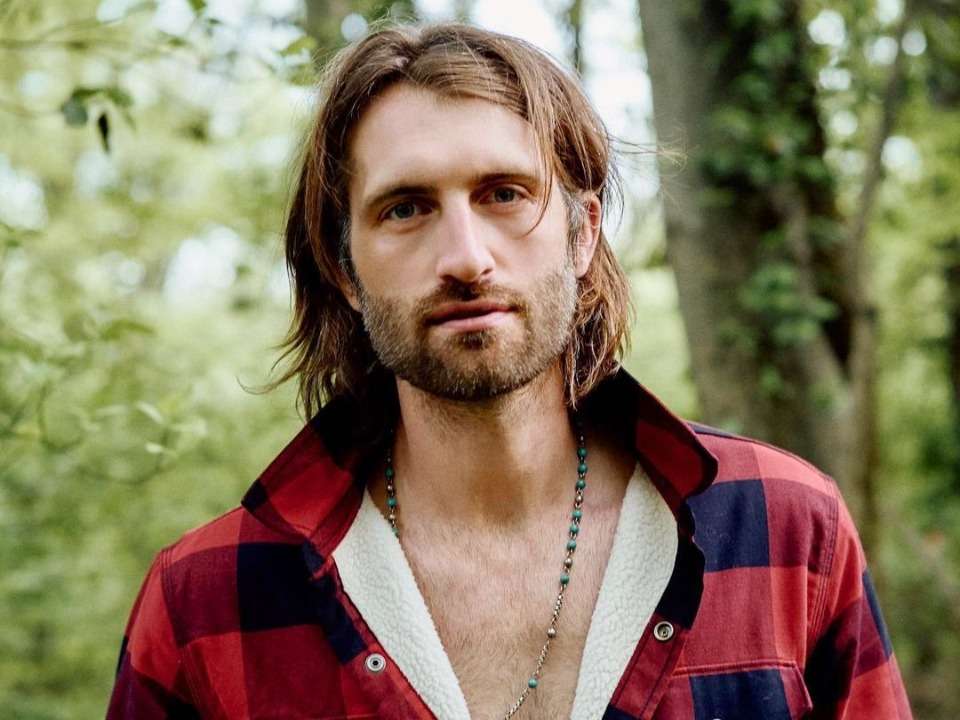 Ryan James Hurd was born in Kalamazoo, Michigan, United States on November 2, 1986. He was raised in Kalamazoo but then later moved to Nashville, Tennessee. Not much is known about his parents, but he has two siblings a brother and a younger sister. In 2010, his other brother lost his life in a two-car accident that occurred as he was heading home from soccer practice at his Kansas high school.

As a younger man, Hurd grew up listening to all kinds of music but it was country music that got him all hooked up. He started to write songs at a young age but took it seriously after he got out of college. After completing his high school education at a local school in Kalamazoo, Ryan went to Belmont University in Nashville from where he completed his graduation with a degree in Sociology.

Ryan has been very famous in the music industry and has quite made the name for himself. He began his career as a songwriter, while he graduated from college and used to give his self-written songs to various music artists. In 2015 Ryan wrote “Lonely Tonight”, a Number.1 Country Airplay single for Blake Shelton and Ashley Monroe and then decided to become a singer.

In 2017 he signed with Sony Music Nashville and released his debut album, in fact, his single from the self-titled EP We Do Us has more than 2 million streams on Spotify. Simultaneously, he also released the songs through his YouTube channel and Ryan also continues producing hit songs, with the release of his latest single, “Every Other Memory,” which has been dubbed one of the Best Songs of April 2020.

Ryan has featured on Rolling Stone’s Country’s “Artists You Need to Know” list and also has been named as Artist of 2016 by CMT for “Listen Up”. Recently in February 2021, Ryan and his wife Maren released “Chasing After You”, the same which they recently performed at ACM Awards. Currently, he seems to be working on more future projects.

In July 2020, Morris and Ryan received backlash as Ryan posted a picture of Maren enjoying a drink while holding their 3 month-old sons on a pool float at a lake. Many fans targeted the couple and soon Ryan had to take the photo down.

In 2013, Ryan met Maren Morris for a songwriting session for Tim McGraw’s song Last Turn Home. It took time for Ryan and Maren to get involved in a romantic relationship because they have been friends for a long time but soon as the chemistry developed the two started dating. On March 24, 2018, the couple tied the knot in Nashville and in March 2020 the couple was blessed with a son.

Ryan has made a notable name for himself in the music industry, having been writing songs for Blake Shelton, Lady A, Luke Bryan, and many more. Apart from songwriting, he has also released his own songs. As of 2021, his net worth is estimated to be around $5 million US Dollars.