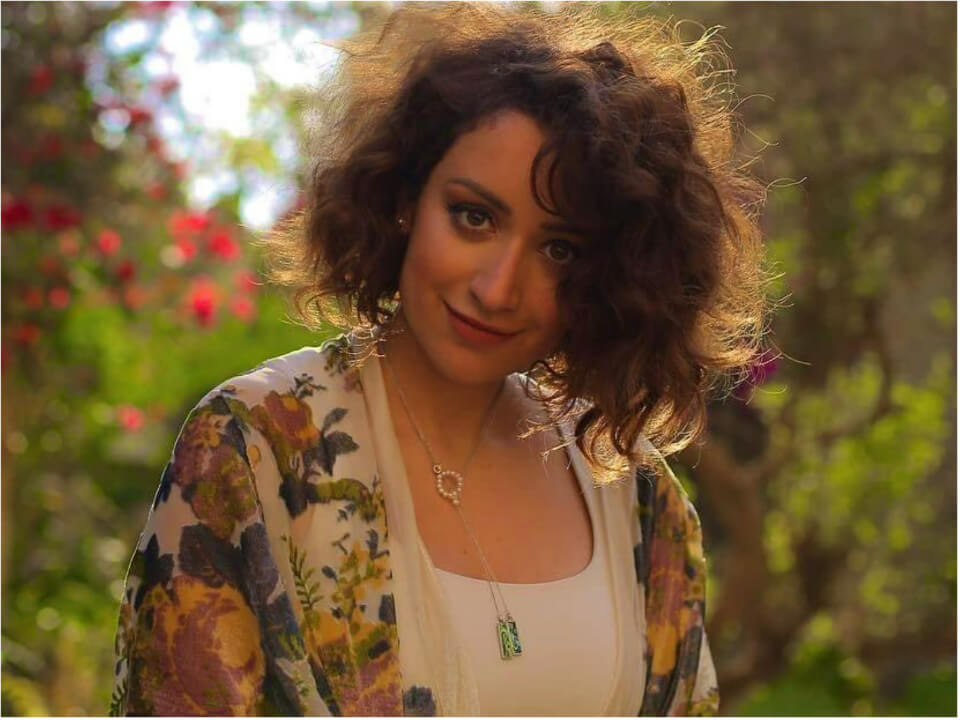 Rosaline Elbay is a well-known Egyptian actress who recently made the headlines because of her mind-blowing performance of Judy Goodwin in Netflix’s Kaleidoscope. She was honored with the 2019 Al-Wafd Critics’ Choice Awards in the category of “Best Supporting Actress” and “Best New Face” for her role in the Qabeel TV series.

Apart from acting, she is also a famous writer and works on creative writing and styles. She also hosted the opening ceremony of the 2019 El Gouna Film Festival, during which she wore a dress made of recycled plastic that was hand-worked by refugee women sponsored by the UNHCR.

Rosaline Elbay was born on 21st November 1990 in Cairo, Egypt. Egyptian parents raised her. At 11, she participated in a school play and got a passion for an acting career. She studies Classics and completed her master’s in Colonial History at Oxford University.

After that, she studied at the Actors Studio in New York City with Elizabeth Kemp. She obtained her 2-Year Professional Acting (2014-2016) MFA (Master of Fine Arts) degree from LAMDA (London Academy of Music and Dramatic Art).

Rosaline began her acting career as a stage artist in UK theatre with a focus on Shakespeare. In 2018, she rose to prominence when she performed in the music video for “Fakra” by Massar Egbari, an Egyptian Rock band with lead singer Hany Dakkak. As a talented actress, she appeared in the film Diamond Dust (2018), directed by Marwan Hamed.

She represented the role of Tona’s Mother along with star casts such as Menna Shalabi and Maged El-Kidwani. In September 2021, She was promoted to a principal cast member of the Netflix series Kaleidoscope (American TV series worth $7 billion). She worked alongside main cast members such as Giancarlo Esposito, Paz Vega, Rufus Sewell, Tati Gabrielle, Peter Mark Kendall, and Jai Courtney.

Her character Judy Goodwin is described as “the crew’s demolitions specialist, headstrong and independent — an eccentric spitfire with a sarcastic edge who is clever and talented enough to stay a step ahead of her mistakes.” The series was released on 1st January 2023 and filmed in New York. In August 2022, she was seen as a star off-Broadway in the world premiere of Dodi & Diana opposite her Kaleidoscope co-star Peter Mark Kendall (American actor).

Rosaline Elbay has yet to be married. In the past, she hasn’t been in a relationship with anyone. As of January 2023, She hasn’t revealed anything about her marital and relationship status.

Rosaline Elbay is a popular celebrity as an Egyptian actress. She also earned her income as a Model on social media platforms. In October 2021, she admitted in an interview that she is starring in an animated role and executive producing an unnamed project yet to be announced. It is safe to say that Rosaline’s estimated net worth is around $ 3 Million.