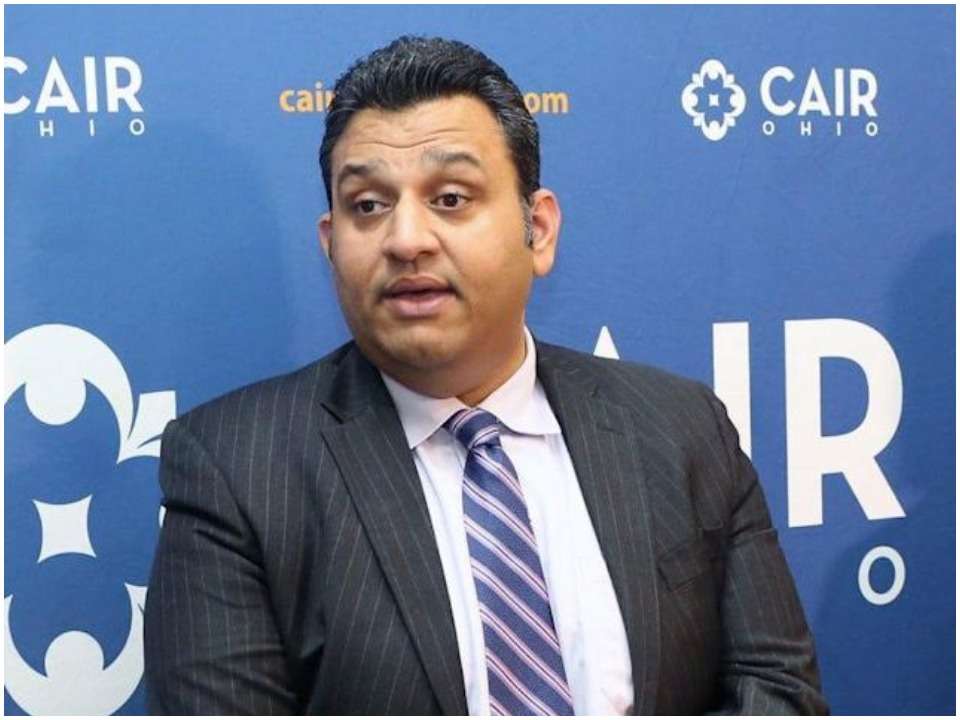 Romin Iqbal is the former leader of the Muslim civil rights and advocacy group who was the head of Council on American-Islamic Relations Columbus and Cincinnati offices and worked closely for the betterment and protection of Muslim rights in American for more than a decade. He was recently accused of having leaked confidential information to an Anti-Muslim group.

Romin Iqbal was born in the year 1976 but has not shared the exact date of his birth. He is currently 45 years old and was born in an American- Muslim family. Iqbal believes in the Islam religion and grew up in Dublin, USA. He has not shared much about his early life and background and information about his parents and family is also unavailable.

Romin is believed to have graduated from a local high school in Dublin and is also known to have completed his college education and a degree from Ohio State University. However, he has not shared about his major and the year of graduation.

Romin worked at the Council on American Islamic relations Columbus and Cincinnati offices (CAIR-OHIO) for more than 15 years. He had been part of the organization since the beginning of 2006 where he contributed significantly towards the Muslim rights protection and advocacy in America. Romin was also known as the Pillar of the Columbus community. He led the Cincinnati and Columbus offices since 2008. Later, he worked as the head of the organization and Executive director for around three years since 2018. Recently, a local Muslim family was threatened in 2020 against which Romin took action and also called for prosecution.

After information received by CAIR national office against the anti-Muslim group, suspicions rose towards Romin for having leaked information and recordings of meetings to the organization. He has been reported to have leaked information for several years and had worked alone. Romin is currently acing accusations for the same and also for having purchased ammunition and guns from CAIRs credit card which only he could have accessed. He has admitted the claims and accusations and confirmed the claims and is represented by lawyers David H Thomas. However, he has not revealed the motive.

Romin Iqbal has not disclosed anything about his personal life but is currently believed to be married to his wife. However, there is no information about his wife, her profession, or if he has any children. He is known to be settled in Ohio, USA as of now.

Romin Iqbal has worked at CAIR for more than 15 years and has been able to build himself a generous lifestyle. Moreover, he earned a lot through various important and top-level positions he held during his time at CAIR. His net worth as of 2021 is estimated to be around $2million. However, the amount has not been made official yet.