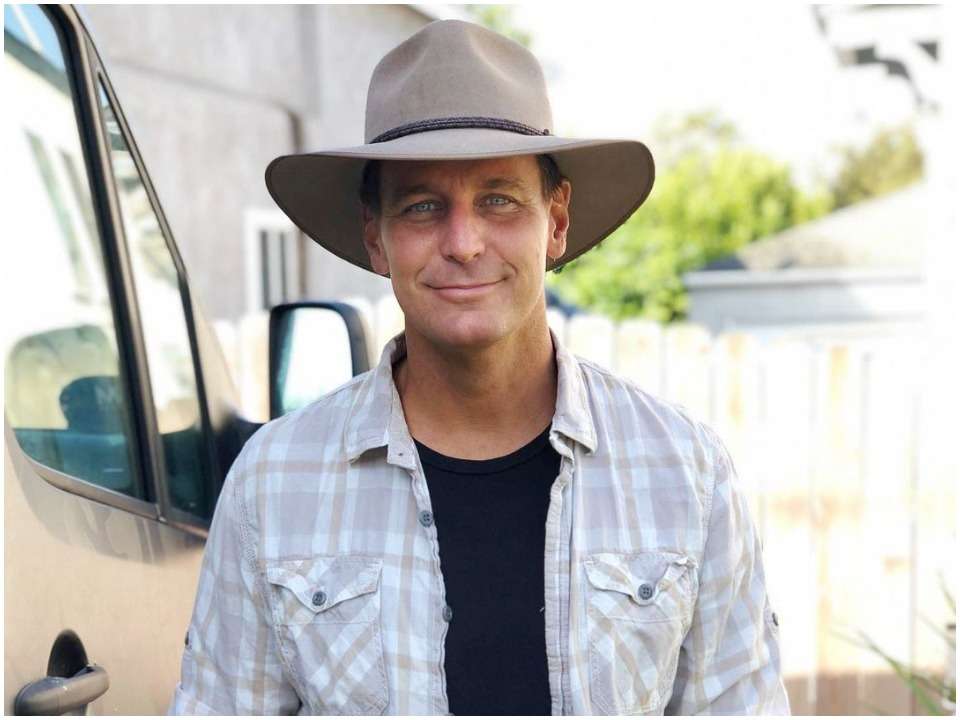 Ingo Rademacher is an Australian-German television actor who starred as Jasper “Jax” Jacks in the American daytime serial General Hospital from 1996 until 2021.

Ingo Rademacher is a well-known German television actor who’s birthdate is April 22, 1971.  Arndt Rademacher is his father’s name, and Roswitha Rademacher is his mother’s name while Anne is his sister. When he was ten years old, his family moved to Australia. Ingo grew up on a 400-acre cattle and Angora goat ranch, where he developed a passion for water activities.

He competed in the Lifeguard’s King’s Competition in Honolulu for four years in a row, finishing as the world’s 80th UP racer in 2014, and he attends every race he can. Ingo Rademacher was born in Iserlohn, West Germany, and came to Australia with his family when he was fourteen. He started college at the University of Queensland in Brisbane but dropped out after the first semester to pursue a modeling career.

After seeing his (unsuccessful) audition tape for the soap opera The City, General Hospital producer Wendy Riche selected him as suave tycoon Jasper “Jax” Jacks, a role he performed from 1996 until 2013, and again on and off from 2016 to 2021. Rademacher appeared on the short-lived 2000 primetime soap series Titans after a one-year hiatus from General Hospital. On August 23, 2012, Jax returned to General Hospital. In 2016, he returned to the show for a multi-week plot arc. and also played a recurring role on Hawaii Five-0 as Robert Coughlin.

In September 2017, it was revealed that Rademacher would be playing Thorne Forrester on The Bold and the Beautiful. On November 27, 2017, he made his first appearance. Rademacher revealed in December 2018 that he would not be renewing his contract with the show and would be leaving the role. He announced his comeback to General Hospital on February 14, 2019. Rademacher was reported to be departing General Hospital on November 8, 2021, after refusing to comply with the production’s vaccine demand, and the following month he said he was suing ABC over the vaccine mandate.

In the late 1990s, Rademacher dated then-General Hospital co-star Rebecca Herbst. Rademacher and his then-girlfriend Ehiku welcomed a kid in 2008. Rademacher and Ehiku married in 2009, and their second son was born in 2012. He announced in February 2021 that he and his wife were expecting their third child. They were blessed with a lovely daughter in June 2021.

He has a net worth of $ 6 million dollars. The major net worth of Ingo is gained from his acting and modeling career.  Ingo Rademacher’s fortune includes many cars, assets, and a huge house in America. Ingo’s hard work and focuses on his career have led him to millions of dollars.