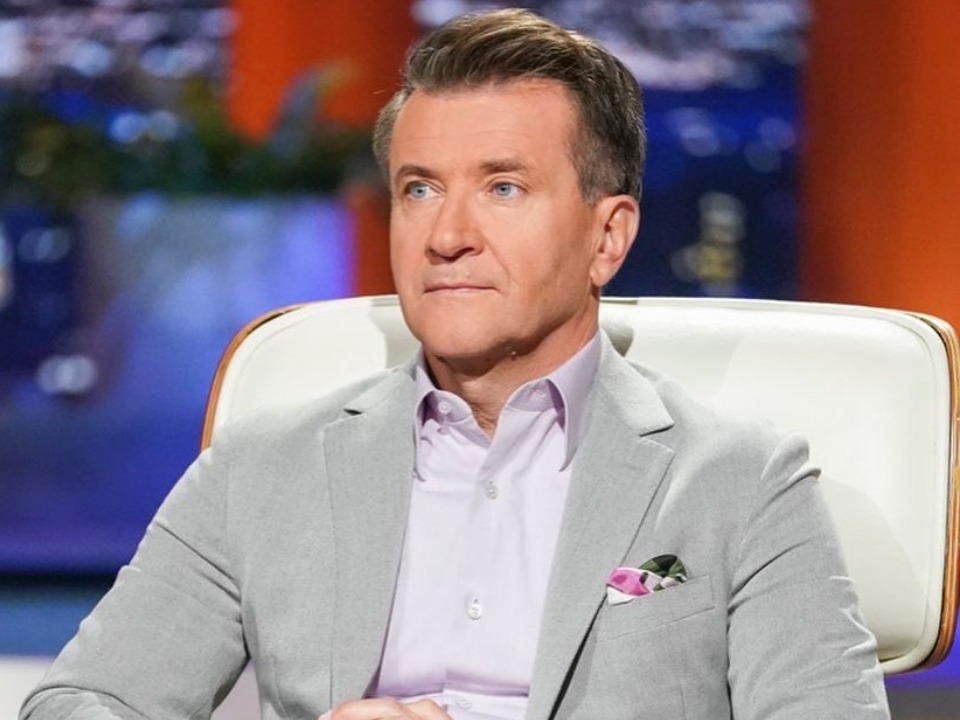 Robert Herjavec is the CEO of The Herjavec Group and the Founder of the BRAK Systems. He is a Canadian businessman, investor, and television personality. He was born in the year 1962 in the city of Varazdin in Croatia but he grew up in Zbjeg. In the year 1970, his family left the country which had previously incarcerated Robert’s father, Vladimir for speaking ill of the regime. They arrived in the city of Halifax, Nova Scotia, and eventually settled in Toronto where they had to live in the basement of a family friend’s home for about 18 months.

He found transitioning from his previous country to Canada difficult as he didn’t speak any English. He was raised up on a farm by his grandmother and had neighbour with a similar lifestyle but now he found himself in a much poorer economic class than his neighbors. For Robert, his father played a major influence in his life as he was a really tough guy. In the year 1984, Robert graduated from New College from the University of Toronto with a degree in English literature and political science. In order to support his family, he took various jobs of the minimum wage in the 1990s such as delivering newspapers, retail salesman, and debt collection.

In the mid-1980s, Robert was working in several productions like ‘Cain and Abel’ as well as ‘The Return of Billy Jack’ as an assistant director. He was also a field producer of the 1984 Winter Olympics hosted by Sarajevo for Global TV. Robert was the General Manager for the Logiquest who at the time, sold IBM mainframe emulation boards. He got fired from Logiquest in the year 1990 and founded BRAK Systems which is a Canadian integrator of Internet security software. The Brak Systems, in the March of the year 2000, was sold to AT&T Canada for 30.2 million dollars. After this, he became the Vice President of Sales at the Ramp Network which was later sold to Nokia for a price of 225 million dollars.

In the year 2003, Robert founded The Herjavec Group which is a security solutions integrator, reseller, and service provider manager. Herjavec Group became one of Canada’s fastest-growing technology companies and now, it is the country’s largest IT security provider. The company has grown to be making about 200 million dollars in annual revenue. Robert has also appeared as one of the regulars in the Canadian CBC Television show Dragons’ Den as well as the United States’ iteration of the same, Shark Tank, in which, business pitches from aspiring entrepreneurs are presented to a panel of investors. On February 24th, 2015, he was announced to be one of the contestants for season 20 of the reality series Dancing with the Stars.

Robert married Diane Plese in the year 1990, since then, they had two daughters, Caprice and Skye as well as a son named Brendan. They got divorced in early 2016. He developed a relationship with his former partner on Dancing with the Stars, Kym Johnson. They got engaged and married on July 31, 2016. They got twins named Hudson Robert Herjavec and Haven Mae Herjavec on 23rd April 2018. In the year 2017, Robert’s ex-girlfriend sued him for rape after he sued her for attempting to extort him over false claims of sexual assault. Robert is one of the biggest donors to the Union Gospel Mission homeless shelter in the city of Seattle, Washington.

His net worth amounts to over 200 million dollars as of writing. He is a person with a lot of talent and skills and is a hard-working person. He is dedicated to his work. His main source of income is from his profession for which he has earned a lot of name and fame for himself.