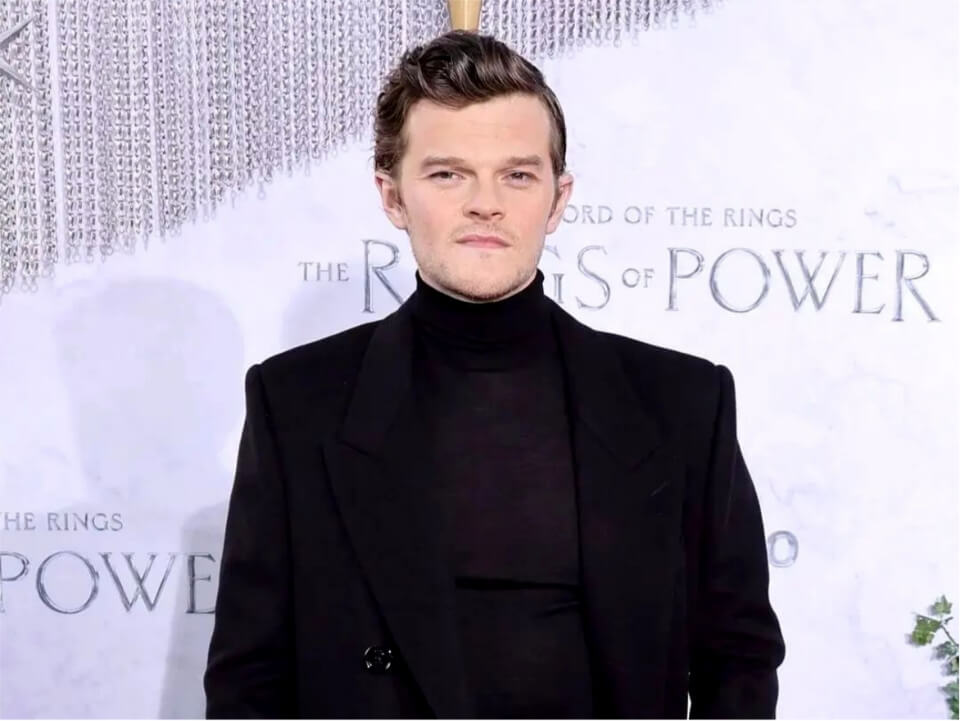 Robert Aramayo is an English actor who is of Spanish descent. He is famously known for playing the role of the younger character of Eddard Stark in the sixth season of the HBO series Game of Thrones. In 2021, he was involved in the cast of Netflix’s psychological thriller miniseries called Behind Her Eyes. As of August 2022, he is in the limelight because of his most recent role of Elrond in the upcoming Amazon series called The Lord of the Rings: The Rings of Power

Robert Aramayo was born in England on 6th November 1992, making him 30 years old as of 2022. He began acting in the industry at the age of seven and made his debut with the role of Bugsy Malone in a primary school production. At the age of ten, he joined the Hull Truck Youth Theatre, where he performed at least three plays in one year. Robert shares his childhood with his older sister named Laura, who also began acting at the Hull Truck Youth Theater and later went to the Oxford School of Drama in Oxford to study drama.

He is also having another sister named Charleigh Aramayo. The Aramayo children are together brought up by the parents named Mike Aramayo (father) and Joanne Aramayo (mother). Robert went to Hull’s Wyke College and in 2011 he won the prestigious role at the Juilliard School in New York City in one of the Juilliard productions of Anthony Burgess’s A Clockwork Orange as Alex, the lead character of the show that further made him earn a role in the Italian-American production called Lost in Florence.

From 2016 to 2017, Robert played the role of the young character of Eddard Stark in the sixth season of Game of Thrones. Robert Aramayo also played the role of mechanical engineer in the miniseries Harley and the Davidsons, the show that premiered on Discovery on 5-7th September 2016. The same year, Robert appeared in the Tom Ford film Nocturnal Animals and had another role in the miniseries called Lewis and Clark. Robert has given his contribution to various films, miniseries, shows, and documentaries including The Empty Man, The Incident at Sparrow Creek Lumber, and Eternal Beauty.

Robert has not revealed anything related to his past romantic relationships. He seems to be not dating anyone in the industry as there is no information on his past love relationships or any kind of romantic commitments. Also, he is not involved in any kind of controversial stories and often keeps himself away from the media when it comes to revealing his personal story.

Robert Aramayo is an English actor and is known to be working in the film industry since the age of 7. Although he has not declared his net worth, according to various sources, it’s revealed that he is owing a net worth of around $2 million. His major source of income is TV commercials, miniseries, and series on online streaming platforms like Amazon and Netflix, and various other brand endorsements.