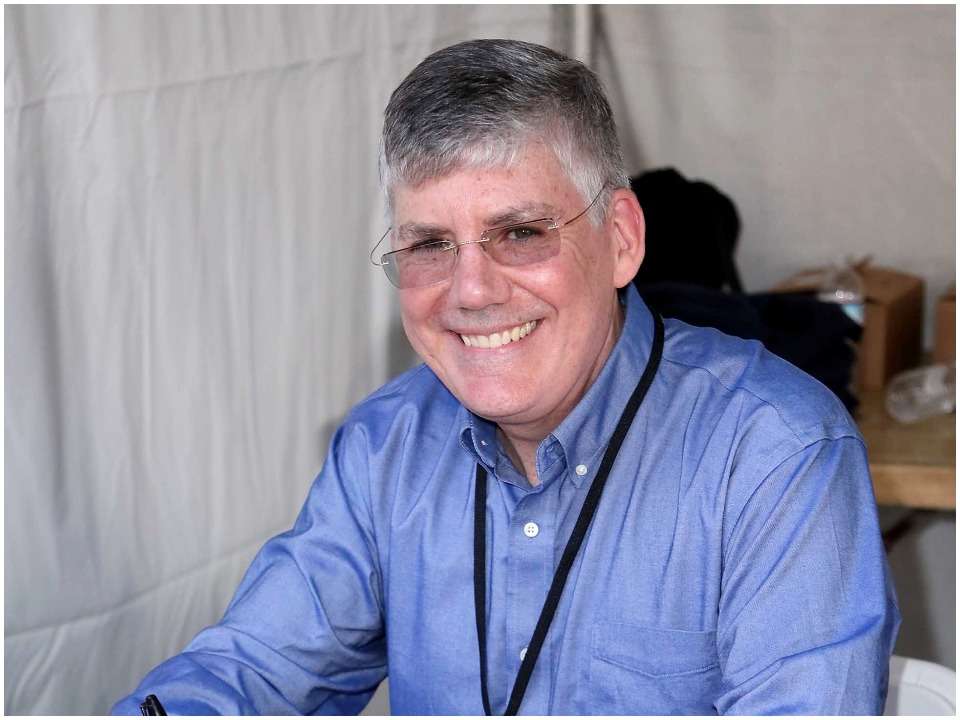 Rick Riordan is an American personality who is a “The New York Times” bestselling author of his most appreciated and most-read book called the Percy Jackson and Olympians series. Rick has not only achieved success for his book as being part of a bestselling piece but has also received the respect as the book was translated into 42 languages and the book was sold more than 30 million copies in the US alone. Most of his notable books have spawned media and have talked about the recent scenarios with the writings on graphic novels, short story collections, and many other types. Most recently in 2021, he wrote a book called Daughter of the Deep.

Rick Riordan, the famous American author who is living in his late 50s, was born on 5th June 1964 in Texas, where he went to his high school called Alamo Heights High School, receiving his primary education in 1982. For the purpose of higher education, Rick went to the University of Texas in Austin and obtained his education with a major subject of English and History. It is said that Rick’s parents got divorced back in 1970 and Rick was mainly raised by his mother. However, he still describes his deep respect and concern for his father, at whom he always looked like a role model, admitting in one of his interviews that he learned most of his things from his father and growing up while watching him.

After completing his higher education from the recognized university in 1986, Rick went on to have a teaching career in hand. For almost 15 years he taught English, History, and Greek Mythology at various middle schools. He has worked at various schools in the San Francisco Bay Area and in San Antonio. Not only this but because of his respect and his dynamic teaching methods, he was presented with the St. Mary’s Hall’s first Master Teacher Award.

After the teaching career, Rick thought to continue with his writing, which he always pursued as the side-line work during the time but he loved to write since his young years in school. After leaving behind school and job and seeking inspiration to write a few books, he began by writing the first notable book which was actually a mystery series centering on private investigator Jackson (“Tres”) Navarre. He got his first book called Big Red Tequila, published in 1997.

According to the sources, Rick Riordan got married back in 1985 at the age of 21 (as of 1964), on the day when the couple together shares their birthday. The two have been married for years and have together produced two children- Haley and Patrick. Haley was born in 1994 and Patrick was born in 1998. Since June 2013, the family has been residing in Boston with their conjugation with the older son Haley starting his college in Boston only. It is known that Rick was known to his only wife during his high school days, they became friends and started dating each other for a while before finally exchanging the rituals of marriage.

It is for sure that Rick Riordan is earning a good amount of money because of his only profession of authoring books. During the early years of hustling for professional life, he got himself landed various school jobs which he continued for around 15 years. It is for sure that Rick might be earning somewhere around his annual net worth of $5 million, which is enough to provide his family with luxurious facilities.