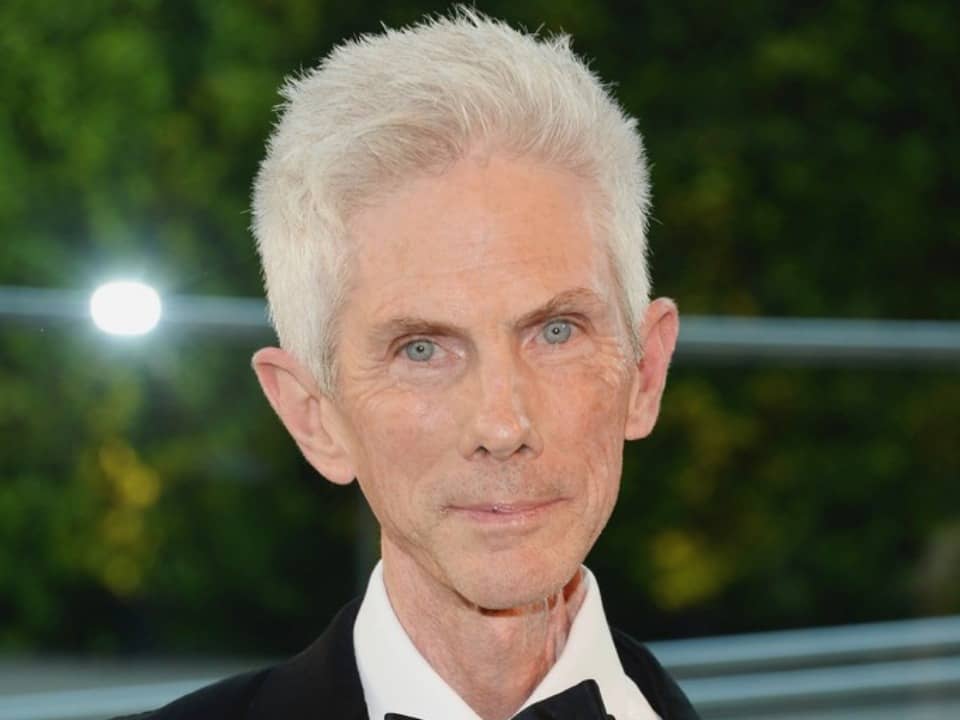 Richard Buckley was a renowned American Journalist famously known for his work in the field of fashion. He had over 25 years of experience in the field and became a household name representing the fashion industry. He was also well-known to be the husband of designer Tom Ford.

Richard Buckley was born on 20th August 1948 in Binghamton, New York, USA in a white family and is believed to have followed Christianity. He grew up in a military family and had to travel a lot. However, he has not shared the names of his parents. He is also not believed to have had any siblings.

Richard never shared much about his education and qualifications but is believed to have completed his high school education. He is also believed to have attended college with a communication and journalism major but none of the information has been confirmed.

Richard started his career in fashion journalism in the year 1979 when he got his first job in New York Magazine. He worked there for more than 6 years until he got the position of fashion editor for Women’s Wear daily in 1986. Richard also worked at Mirabella Magazine as the European editor in 1990 and was a significant contributor to the New York Magazine and Italian Vogue magazine. He also started working as the social editor at Vanity Fair magazine during the same time period. A few years later, he became the Editor in chief of Vogue Hommes International in 1999. He worked there for six years till 2005.

Richard Buckley Cause of Death

Richard recently passed away at the age of 72 at his apartment in Los Angeles. He had his son and husband by his side when he died of natural causes. He was suffering from prolonged illness and had health issues that ultimately took his life. Richard was once diagnosed with cancer in the early 1990s which was later cured. However, it could have been the cause of his death but nothing has been confirmed yet related to his cause of death.

Richard was married to his husband Tom Ford, a famous fashion designer. The two got married in the year 2014 and have been together for the past 35 years. They first met in the year 1986 during a fashion show while he worked at Women’s wear daily. They also have a son together named Alexander John Buckley Ford who was born in 2012 through surrogacy.

Richard Buckley worked in the fashion industry for several years and held important positions at various magazines and fashion houses. He majorly sourced his income through his profession as a fashion journalist and his net worth as of 2021 is estimated to have been around $20 million.