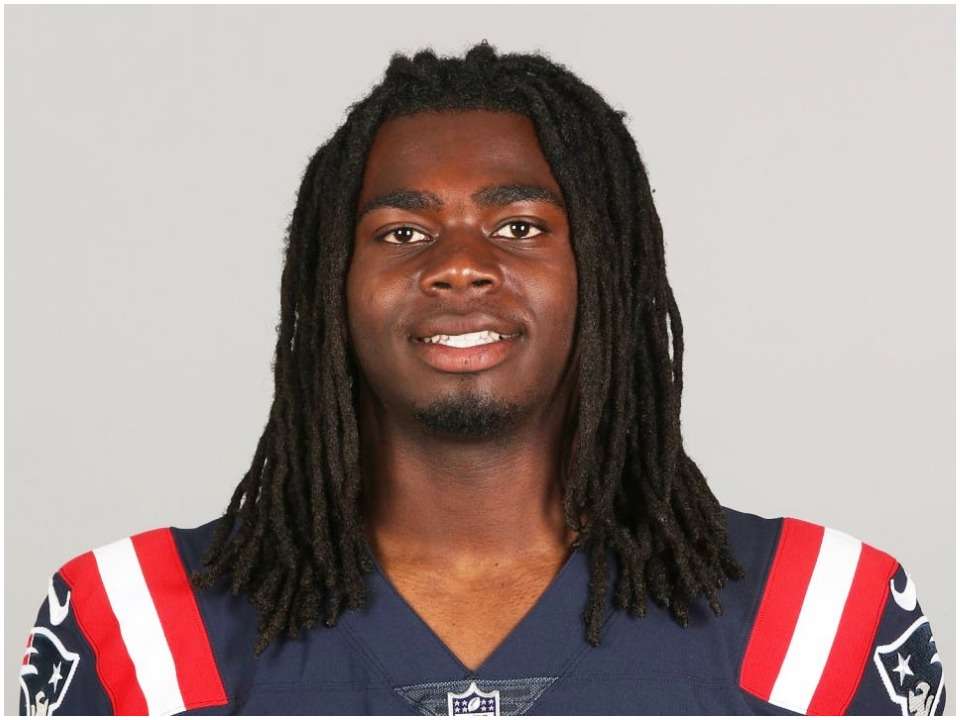 Rhamondre Stevenson is an American football player who plays as running back for the New England Patriots of the NFL. After a promising showcase of his skills for Oklahoma Sooners, he made an entry in the NFL and he is already on his way to achieving his goals.

Rhamondre Stevenson was born on 23rd February 1998. As of 2021, Rhamondre is 23 years old. He went to Centennial High School in Las Vegas, Nevada to complete his education. As a junior, he played for Las Vegas Sun High School and became the player of the year in 2015.

Before getting transferred to the University of Oklahoma, Rhamondre played for Cerritos College for two seasons. In the first season in 2019, he played overall 13 games for the season. Later, he got suspended for Peach Bowl in 2019 because of a failed drug test for marijuana. He finished the season and rushed for overall 515 yards with 64 carried and six touchdowns. Stevenson returned from suspension with six games in the whole season of 2020. He earned the honor of MVP for the 2020 Cotton Bowl and rushed for overall 186 yards with one touchdown on 18 carries.

Rhamondre was signed by New England Patriots in the overall 120th pick and fourth round of the 2021 NFL draft. He has currently signed a four-year contract with New England Patriots on 19th May 2021. After playing overall eight games of the season, Stevenson had a breakout game in Week 9 while the team stood against Carolina Panthers. He rushed for 106 yards with 41 reception yards on a short-out pattern. Later, he left the game with a concussion. The following week his team stood against Cleveland Browns and he rushed for a total of 100 yards with additional 14 yards on reception. His additional yard made the team win over Browns with an overall score of 45-7.

Rhamondre is quite a confidential personality who doesn’t seem to talk about his past love affairs. When it comes to his personal life, he tries to keep his mouth shut. He is a running back who plays for New England Patriots but has never been caught with any girl. However, it has been seen that many of the players on the field have at least one relationship in their entire life. So, we assume that Stevenson might have at least one relationship. Stevenson is a popular personality who has gathered around 48.5 followers on social media. He is a verified personality who often posts his football stuff on Instagram. For now, Stevenson is believed to be single.

Rhamondre Stevenson has made a four-year contract with New England Patriots. He has got a guaranteed signing bonus of $749,056 with an annual average salary of $1 million. In the season 2021, his base salary was $660,000 with the signing bonus of $749,056. In his team of Patriots, Devin McCourty and Dont’a Hightower are the highest-paid players or the roosters of New England.