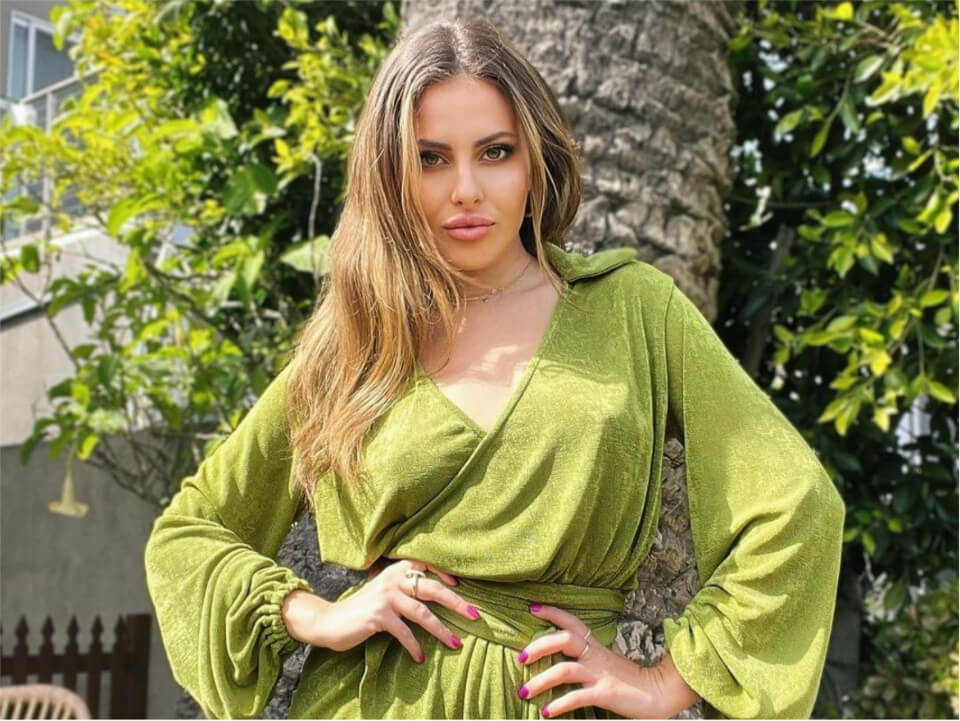 Renee Ash is an American personality who is an Associate Jewelry Buyer at Elyse Walker. She is famously known for being the new girlfriend of Monty Lopez, 46 years old father of Addison Rae (21 years old highest-earning TikTok personality honored by Forbes).

Renee Ash is a 25 years old young woman who attended the Fashion Institute of Design and Merchandising from 2015 to 2017 and later received another higher educational degree/certification in health coaching from the Institute of Integrative Nutrition in 2019.

According to her LinkedIn profile, Renée describes herself as an associate jewelry buyer for ElyseWalker in Pacific Palisades, California. She started working with the company in May 2019 beginning with the position of assistant buyer and later moved from there. Apart from her career headlines, she has received a huge fan following on her Instagram with more than 50K followers. She often shows off her luxurious lifestyle and calls herself Los Angeles-based influencer. After the scandal broke, she came to have contact with many followers and event organizers. After the scandal, she is known to attend events in the past including Revolve Festival during Coachella 2022.

She is known to have an affair with the famous businessman Monty Lopez. She revealed that she had a love relationship with  Monty Lopez and during the time she was not aware of his previous marriage or relationships. After things have been revealed, the Lopez family is getting continually questioned by the fans about their upcoming steps.

Addison Rae, who is a popularly known TikTok personality is now seeking news and media attention because of her father Monty Lopez. Monty Lopez has amazed the 5 million fan following onTik Tok and has been named “Top 10 Business Professionals to Look Out for in 2022” by Forbes. A woman named Renee Ash came forward in July 2022 claiming that she had an affair with the businessman. She went public to discuss things related to her long-term relationship and the future commitments made by Lopez. Renne said that her love relationship with Lopez began in March 2022. She also revealed that she was misled by the man and was given fake promises for marriage.

On 7th July, Ash told the media outlet Page Six that he told her that they both were going to be together and will have babies together. Renee Ash claimed that she met Monty Lopez through a mutual friend but she called it quits after she allegedly found his relationship with other young women. She told that her heart broke after she found out about other young women. Addison Rae’s parents Sheri Easterling and Monty Lopez continue to have their names in the news and headlines regarding the ongoing matter of affair. At the same time, Sheri Easterling said that she is okay with this but her current and biggest concern is her children.

Surely, Renee Ash is earning a good income. She is now a known influencer and an internet personality after the reveal of her relationship scandal with the famous Tik Tok influencer Addison Rae’s father, Monty Lopez. She is getting media attention and soon gained popularity among her fan followers. Ash must be earning somewhere around $1 million as she comes from a well-developed career in the line of fashion. She has worked with a few branded and most famous companies like Bloomingdale, Monserat De Lucca, Inc., Quinn Apparel Inc., Garan (Incorporated), NSF CLOTHING INC, and Elyse Walker.