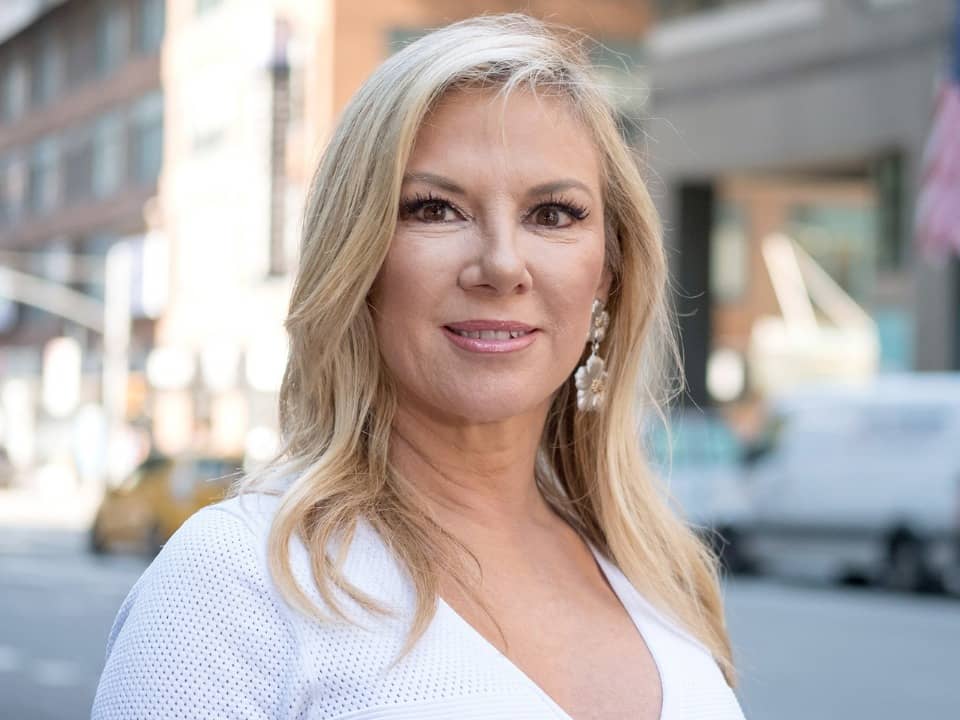 Ramona Singer is a housewife and a television personality who hails from New York City. Ramona is the only cast member to have appeared on all seasons of RHONY as a “main housewife” as of season seven. The real Housewives of New York City (RHONY) is an American reality television series and the sequel to the Real Housewives franchise.

Ramona was born in South Hampton, New York, on 17th November 1956. Ramona Mazur is the daughter of Bohdan and Veronica Mazur. Her father, Bohdan Mazur, was born in Ukraine and grew up in the United States whereas her mother, too, was born in Budapest, Hungary. Thus, Ramona is of mixed ethnicity and she has one sister and one brother. Ramona has a degree in fashion and designing and she has learned fashion from New York city. Other than that, her educational qualifications and details aren’t mentioned or available to the public.

Ramona had always been interested in fashion, so she enrolled at the prestigious Fashion Institute of technology. She earned a BS in marketing as the first graduate of the institute’s four-year honors program. She then went to work as a buyer in Macy’s executive training program before moving on to sales management for major fashion brands such as Calvin Klein and French Connection.

At the age of 29, she struck out on her own and established RMS Fashions Inc. Her company buys surplus inventory and resells it to discount retailers. “it’s very profitable” she told the Observer in 2008. Ramona is involved in a number of businesses. She is also the creator of Truth Faith Jewelry, which she co-founded with her ex-husband Mario (a jeweler). She also has her skincare company Tru-Renewal and the Ramona singer collection for HSN, which features affordable jewelry that looks like estate pieces.

Ramona has a verified Instagram account with 874 K followers and 384 following. She posts frequently and is active on Instagram. She has 3057 posts till now. Similarly, Ramona joined Twitter in February 2009 and currently has 498.9k followers under the handle @ramonasinger.

Ramona is a divorcee. She was previously married to Mario Singer. They married on march 14, 1992, and had a very loving relationship. Unfortunately, they split up on December 22, 2015, after Ramona discovered her husband was having an extramarital affair with Kasey Dexter. Likewise, they have a lovely daughter together. Her name is Avery Singer, and she was born in the month of May 1995.

Ramona is a crazy wealthy American businesswoman and reality television star. She is a well-known designer who must make a living through a variety of businesses and books. Despite the fact that she has been a regular on Rhony since season one, her television salary is not public knowledge. Her net worth, on the other hand, is estimated to be around $18 million as of 2021.