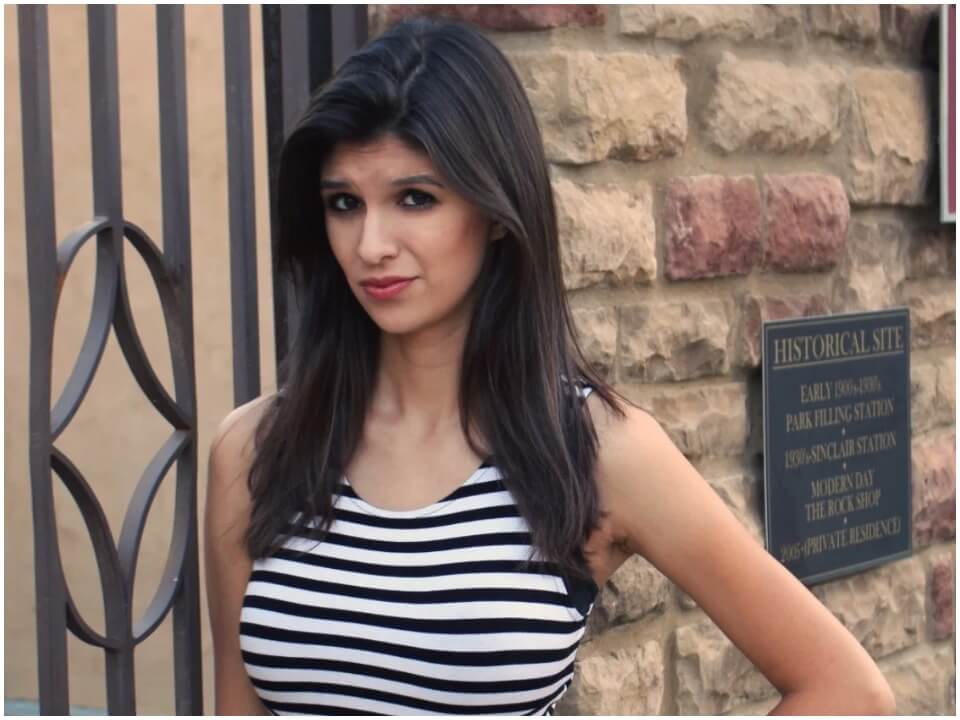 Rachel Blevins is an American media personality working at RT (Russian Today America) News headquarters as a news correspondent. Before joining the RT news channel, Rachel worked at ‘The Free Thought Project’ as a writer and an editor.

Rachel Blevins was born on 17th September 1994 in Texas, USA, and raised by her parents in Texas. Terry R. Blevins is her father while no information is available regarding her mother however she has a sibling, a younger sister, named Elizabeth Grace Blevins. Currently, Rachel lives in NYC, New York, US. Not much is known about her early education or high school, but according to the sources available it is known that Rachel has completed her graduation and secured a Bachelor’s Degree in Journalism from ‘College of Media and Communication-Texas Tech University.

Rachel first worked as an intern in MCTV- the College of Media and Communication weekly news show, where she was a writer, producer, and political news correspondent. She commenced her full-time career in June 2014, as a journalist career as well as a writer and producer at Truth in Media. Then, in June 2017, Rachel joined The Free Thought Project and there she worked as a writer and editor. Later on, she served as a content creator and editor for We Are Change (Independent Media Organisation). She also manages various profiles by creating and editing content for their YouTube channels, websites, and also for their social media handles.

Apart from these all things, she also has her personal independent YouTube channel, where she posts videos about the content relating to politics, events, constitutional rights, government corruption, US foreign policy, police accountability, and the drug war, and does shooting, hosting and editing for the same single-handedly by herself. In August 2018, Rachel collaborated with Russia Today America (RT), where she has been working as a news journalist and presenting the reports on breaking news and current events from the station’s headquarters and presently, she is handling the post of a news correspondent and a journalist at RT.

Rachel is famous for being a media personality who expresses her opinion and also provides ground reports for various topics, and due to these reasons, she has been quite popular on her social media handles. On Instagram she has almost 30.8k followers, taking onto account to her Twitter, where she has been active since April 2012 and currently has 22k followers and lastly talking about her YouTube channel, currently, she has approximately 4.17k subscribers from the date she has joined YouTube, i.e., 16th June 2016.

As per the information gathered from various sources, we came to know that Rachel Blevins hasn’t provided any details about her earnings and net worth. But her primary source of income comes from her being a journalist. Further, if any update about her net worth will come to light, then we will share it with the public.