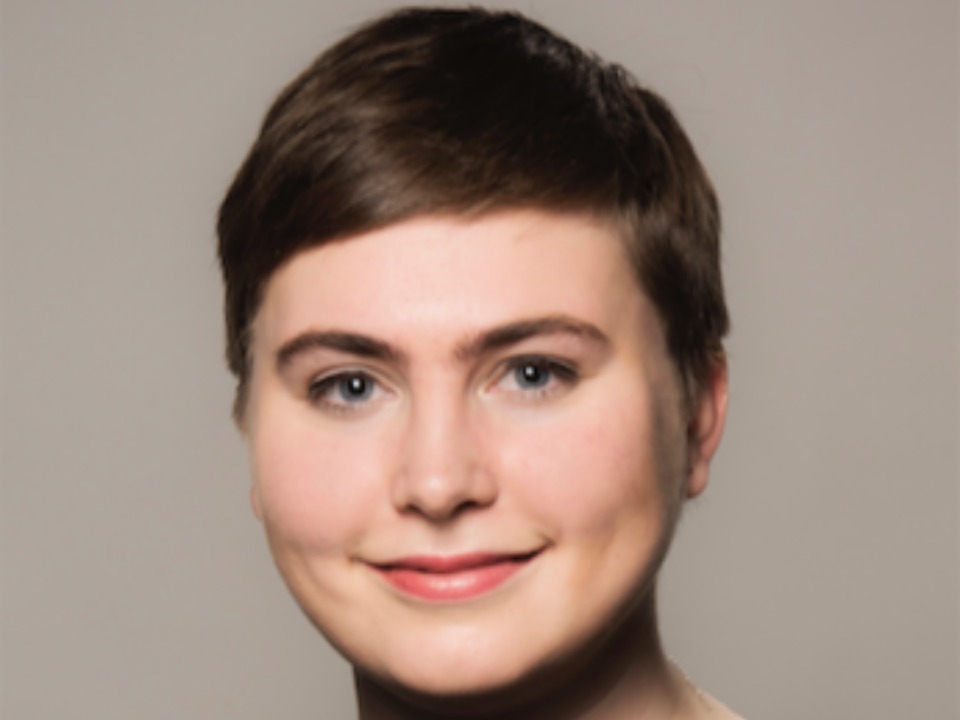 Quinta Jurecic is an American writer and journalist who currently is a Managing Editor at Lawfare, which is a blog dedicated to national security issues and received attention for articles on Donald Trump’s presidency.

Quinta Jurecic was born on September 24, 1993, in the United States of America. She keeps her personal life and professional life balanced and thus any information regarding where she was born and about her family is not available on the internet. In 2011, Quinta got herself enrolled at the Wesleyan University, a private university in Middletown, Connecticut. She completed her Bachelor’s degree in Political Science and Government, High Honors, and University Honors.

While studying there she even worked as an administrative assistant and later after graduating she became a research assistant at the same university. She became the recipient of Ayres Price which is awarded to Wesleyan freshman who achieves the highest academic standing in their first semester. Then in July 2014, she participated in an intensive six-week academic program on political theory and American politics at the Hertog Political Studies Program.

While Quinta was studying at the Wesleyan University in Connecticut, she worked as a part-timer as an Administrative assistant at her university. In 2013 she started tutored writing to incoming freshmen at Princeton University. She even worked as a research assistant for her professors at Wesleyan and finally, Quinta became a Teaching Assistant for introductory political theory courses. She was also awarded Davenport Scholarship for intellectual and moral excellence at Wesleyan University. In June 2015, Quinta started to intern at the Brookings Institutions as a national security intern where she compiled and analyzed news for Lawfare. She got promoted as a co-author in November and started to write papers.

In August 2017, she did a fellowship at the Washington Post, an American daily newspaper. After working for roughly 6 months as a correspondent, Quinta returned to the Brookings Institution as a research analyst where she worked for more than a year. Quinta was then hired at Lawfare, where she is currently employed. In June 2016, she started as an associate editor and later got promoted to Deputy Managing Editor in January 2018. Following her consistency and hard-work for years, Quinta was given a higher position of Managing Editor in May 2018 and to this date, she retains the position. She has made numerous contributions at Lawfare, publishing articles.

As of now, Quinta has not commented on her sexuality and on her personal life. There has been no definite information regarding the same. Though Quinta has published countless articles based on politics, none of them have sparked any controversies as of yet. She has managed to keep her profile clean and she is a verified Twitter user with more than 54.5k followers, she joined the social networking platform in April 2015.

Quinta has been working as the Managing editor at Lawfare for almost 2 years now and as an average, the salary for the same in the US is $63,346 / year which can differ on the basis of the level of education and experience. In the coming years to come, the salary will be bound to increase, but as of now, her net worth is estimated to be around $200k US Dollars.