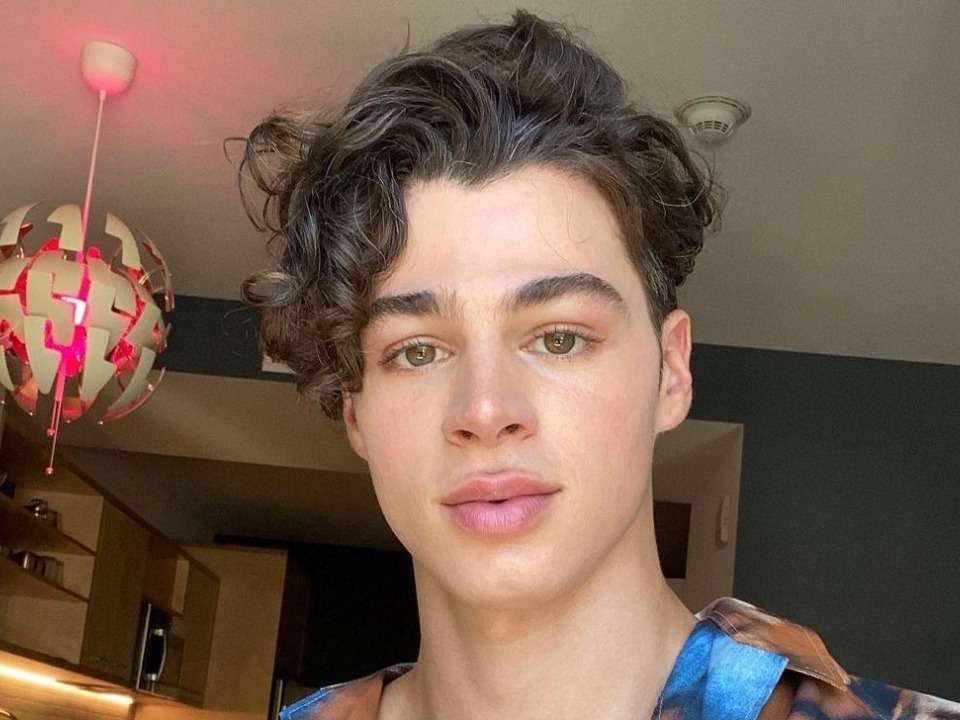 Pierre Boo is a talented social media influencer. He is popularly known for his content creation on apps like Tik Tok and YouTube. His boyfriend Nicky Champa is a popular Tik Tok superstar. He also stands in support of the LGBTQ Community.  Apart from being an influencer, he is also known for his looks and personality.

Pierre Boo was born on 12th September 1990 in Paris France. The name of his father is Jean Pierre Crespeau and the name of his mother in Virginia. He has a sister named Marie-Sophie and two brothers who are Arnaud and Giancarlo. Ever since he was a kid he used to be passionate about fitness and modeling. The information about his schooling has been kept private and away from the limelight. But according to his age, he must be a graduate in educational background.

In September 2014 he used to post pictures on his Instagram account which was kept private. Recently he is posting a lot of pictures which are his modeling shoots; He also posts pictures with his boyfriend. Because of his good looks, his fans seem quite interested in his personal life. In July 2019 he was seen using the Tik Tok app where he posts videos of lip-syncing, dancing, and comedy clips. He gained major fandom on the Tik Tok app as his videos were loved by millions of people. His boyfriend Nick is a famous Tik Tok superstar also. He also used music from the singer Doja Cat for his videos.

In October 2020 he started his YouTube account with his boyfriend Nick. The videos they post are about pranks, question & answer, and Vlogs. They receive more than 100 thousand views on every video. Many of his videos have been viral on Tik Tok and also people love his relationship with Nick as well. So according to sources, he will be continuing uploading videos and pictures to entertain their fans. Since he has millions of likes on his Tik Tok we can wait for their upcoming content on these social media apps.

Pierre is in a relationship with Nicky Champa since 2017.  He openly shares his relationship with his boyfriend on social media. As he is in an openly gay relationship, he also supports the LGBTQ community. The couple is quite an inspiration to society and breaking the stereotype.

Pierre Boo is a popular Tik Tok superstar who stands in support of the LGBTQ community. He has millions of Tik Tok fans so he earns from his social media accounts and also from his brand sponsors. According to sources his net worth has been estimated at around $1 Million.