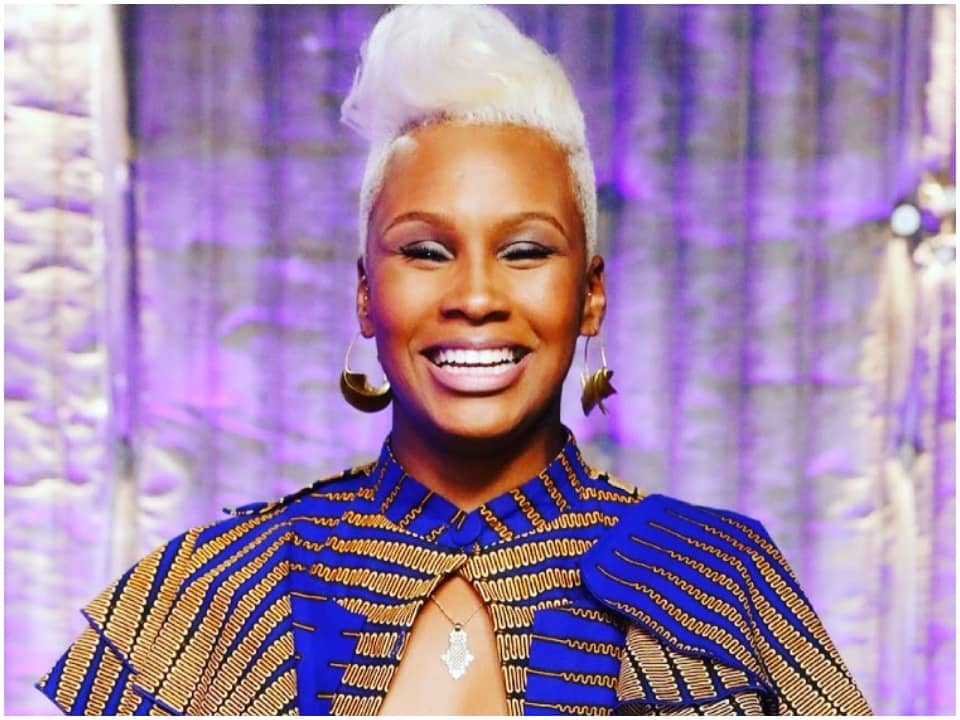 Pia Renee is an American singer who gained her fame after appearing as a contestant in season 7 of American Idol which is a show in which several participants from America showcase their talent in front of a panel of judges to win the title and later participating in the season 20 of The Voice.

Pia Renee was born in 1983 in Chicago, Illinois. She has never revealed the name of her parents but mentioned that she was raised by her grandmother, and her love for music was passed down from her. She has seven younger siblings and grew up along with them. Pia Renee has never revealed the name of her school but she attended a high school with Andrew David who was her music accomplice. After graduating from there, she attended City College of Chicago Harold Washington College where she studied and majored in music with an associate degree in music performance when she was 23 years old.

Pia decided to start her singing career after she got pregnant. She got back to singing after she was asked to audition for a commercial while she was performing at a corporate event.  She auditioned in season 20 of The Voice in which she sang “Master Blaster (Jammin’)” which is the original cover of Stevie Wonder in the blind auditions. As a result, John Legend and Blake turned their chairs after which Pia decided to choose the team of Legend.

In the Battle Round, she sang the cover of “Baby” by the artist Brandy and won the round making it to the knockout round where she sang “What The World Needs Now Is Love.” After clearing the knockout round, she reached the live Playoffs where she sang Jazmine Sullivan’s “Need U Bad.” To build a strong foundation for herself, Pia has already released any new original songs of herself and has also released an EP of her own known as “The Return” in 2017. Pia is now ready to step into the spotlight and gain recognition all over the world.

Pia chose to keep her personal life a secret as she has never revealed the name of her husband. The couple lives happily together for many years. They are blessed with two children when they were still teenagers. Pia got pregnant with her first child when she was 15 years old and with a second child when she was 18. She calls herself a proud mother of her children who came to cheer her on the stage of The Voice.