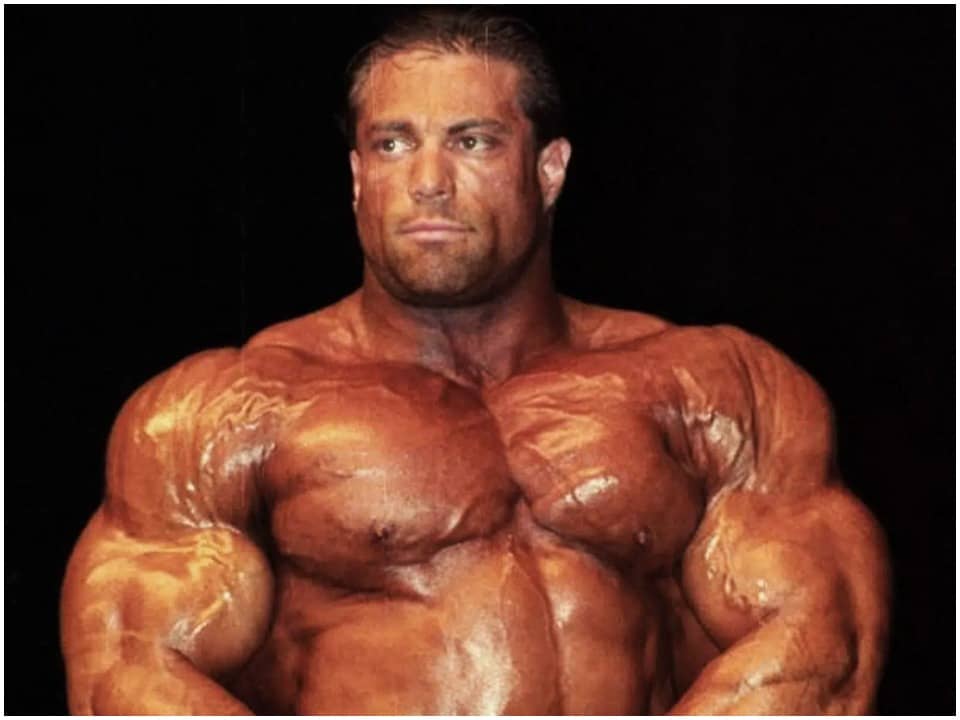 Phil Hernon was a bodybuilding professional who received numerous championships and honors. He is well-known for his attitude toward his profession and the work he put in to become the man he is today. He was a high-energy, deadline-oriented individual.

Phil Hernon was formerly married to Pamela Guererri. They both used to spend a lot of time together and had developed a deep understanding and an unbreakable bond that would last forever in life. Her partner is naturally very supportive.

Phil Hernon, the Pro Bodybuilder died on August 20, 2021. Muscular Development broke the news of Phil Hernon’s death on their official account of Instagram. Pamela Guererri, Hernon’s partner, posted a lengthy tribute to him on Facebook, confirming his death. According to Generation Iron statement, Phil previously posted comments but then deleted the comments on Instagram indicating he was on dialysis and was facing issues.

In 2018, Phil posted about his anemia and many years ago, he had shared photos from hospital beds, including those for leg problems. No cause of death has been made public as of this writing. However, it was generally known for years by the people that Phil had renal problems, with a biopsy indicating the necessity for a kidney transplant as long back as 2017. It’s unknown whether he had the transplant or if these problems are related to what killed him. All that is known is that his health rapidly deteriorated, eventually leading to his death.

Phil had a total net worth of 1.2 million dollars, which he earned entirely via his professional bodybuilding career. He had worked for a number of bodybuilding companies and was the face of a number of muscle-building supplements.