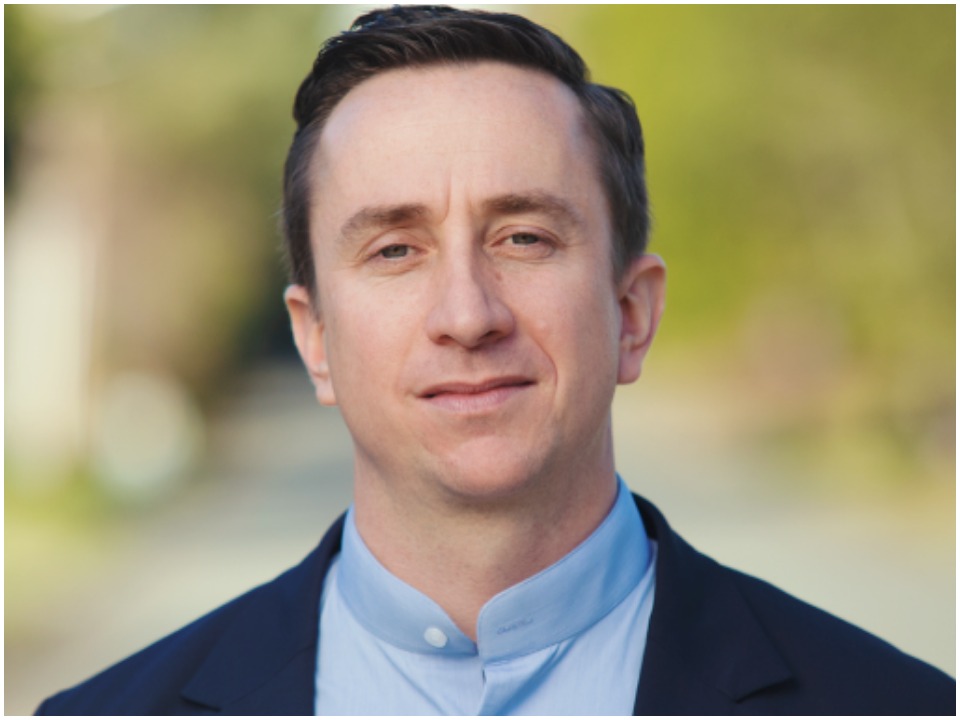 Peter Rex is a well-known American entrepreneur who is the founder and CEO of Rex, an Austin, Texas-based technology, investment, and real estate firm. He is one of the co-founders of InvestResa, a real estate, asset, and property management firm.

Peter is 39 years old who was born in 1982 and grew up along with his four siblings in Upstate, New York. He was raised under the parenthood and guidance of high ethics because his parents were teachers. He is an Irish Catholic who was born with the name Peter Reynolds although he legally changed the name to Peter “Love” Rex. Peter believes that Love is the most powerful and one of the most important forces in the universe so he kept “Love” as the middle name.

When he was four years old, he was expelled from the Montessori School because of insubordination. After that, he went to public school but yet again left out his studies because of insubordination and finished high school from distance learning. For his education, Rex attended Georgetown University to study Philosophy & Government. He graduated from there and earned his BA degree in 2005. Then he studied at the University of Oxford – Graduate Program in History, Politics & Society at Exeter College. Between 2007 – 2010 he studied Law at Harvard Law School and obtained the degree of JD.

Rex is the founder and CEO of Rex, a group of enterprises that includes technology, investment, and real estate. Rex is a co-founder of InvestRes (previously Avesta), a Tampa, Florida-based firm founded in 2010. A group of residential real estate, investment, and property management companies make up InvestRes. InvestRes owns 17,000 residential units and manages $1.5 billion in assets across Texas, Colorado, Arizona, and Florida, employing 400 people. Rex set out on an 18-month journey in 2015 to undertake a business investigation and feasibility study in order to better understand how to implement his business strategy on the largest feasible scale while minimizing risk.

He spoke with business, non-profit, and government officials in over 1,000 meetings in 85 countries, devising a worldwide strategy based on his expertise and experiences garnered through observing localized difficulties, possibilities, and cultural subtleties on a microeconomic level. Rex launched MakeRise (formerly TrustWork), a mobile app that links service industry employees with clients, in 2017. Users can post advertisements for services they provide, and buyers can post advertisements for services they need. Users can offer a range of services based on their skill set, allowing them to establish a professional profile and reputation based on consumer feedback. With offices in Seattle, San Francisco, Tampa Bay, Austin, and Dallas, the company today employs over 400 people.

Peter strives to keep his personal life private when discussing it. A multimillionaire, on the other hand, is wedded to his spouse and enjoys a happy married life. As a result of their marriage, they had three children. The five-person family currently resides in the United States, in Austin, Texas. They spend a lot of time together on holidays. Cristo Rey Tampa High School, which is part of the Cristo Rey Network of schools, welcomed Rex and his company Avesta as founding partners and supporters in 2016. The Cristo Rey Network of schools now supports over 175 low-income students with a college preparatory education and corporate work-study experience, maximizing their chances of success in college and life.

Peter, the creator of a start-up, buys the old Hotel Ella. The Hotel Ella, a boutique hotel in a historic mansion near the University of Texas campus, was sold in an unexpected arrangement on Wednesday, with Peter Rex, CEO of Austin-based software start-up Rex, taking over.

One of the most well-known entrepreneurs in the United States is Peter Rex. He’s built a multibillion-dollar economic empire for himself. Rex’s company, InvestRes, has bought 17,000 units, manages $1.5 billion in assets, and consistently outperforms the Preqin Top Quartile in terms of returns. His diverse business allows him to make a good living. Rex’s net worth is estimated to be between $450 and $500 million, and Peter’s annual earnings will be in the $1 million.