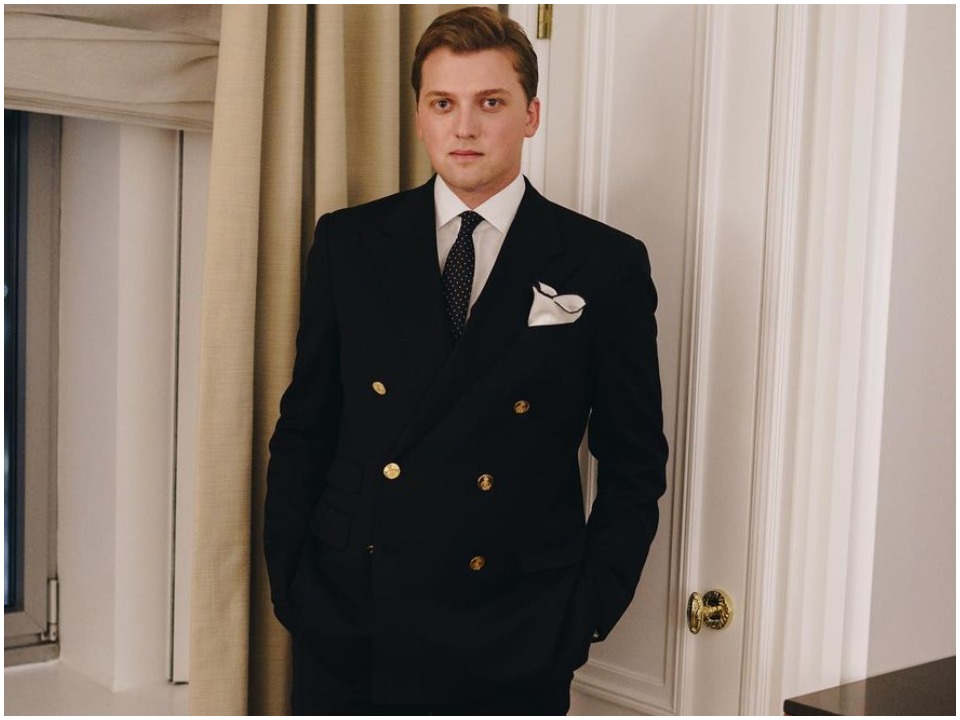 Peter Neal is engaged to Naomi Biden, the eldest granddaughter of Joe Biden. Naomi Biden and Peter both are engaged and are together planning to have their wedding reception in the White House on 19th November this year. The parents of both the partners are planning the grand wedding festivities in a series of stages, announcing the details of their wedding in the coming-up months.

According to various sources, Peter Neal was born in 1997, and as of 2022, he is 25 years old (nearly two or three years younger than Naomi Biden). Peter’s family belongs to Los Angeles California. They had to relocate to Jackson Hole, Wyoming in the later years. Both of his parents are orthopedic surgeons. Peter was brought up along with his two siblings named Eliot Neal and Betsy Neal. He is a graduate student of Magna Cum Laude from George Washington University in 2018 with a prime subject in political communication and a minor subject in journalism and mass communication. He is currently pursuing his final semester at the University of Pennsylvania Law School, where he is supposed to be pursuing his doctorate.

Peter has gained some working experience in the U.S. bureaucracy and administration. He has also worked as an executive assistant to the Mayor in Jackson Hole, Wyoming, while he was in his school. He went to Washington, D.C to receive his college degree. There in Washington, he got himself interned at Obama’s White House or during his presidency period. According to his LinkedIn profile, Peter Neal began his professional career while getting interned at the White House in May 2015.

He has worked as finance at Hillary for America (May 2016 to November 2016), assistant to President and CEO at Atlantic Council (June 2018 to August 2018), legal intern at the Center for Ethics and the Rule of Law (CERL) (June 2020 to August 2020), Judicial Intern at U.S. Courts of Appeals for the Third Circuit (Aug. 2020 to Dec. 2020), legal intern at U.S. Department of Justice (Jan 2021, to June 2021), and most currently he served as a summer associate at Cooley LLP (May 2021 to July 2021). Neal along with his fiance Naomi Biden, co-founded a website allowing people to watch or see if they qualify for CARES Act. The website is currently helping more than 10,000 people and is also getting assistance with more than $2.2 trillion.

Peter and Naomi, both were introduced to each other by one of their mutual friends, who set a date for them. Neal was then introduced to the Biden family. In one of her interviews, Naomi Biden said that Joe Biden was once introduced to Peter as her friend. After some time, Joe Biden started referring to him as his granddaughter’s friend who is a boy, and later referred to as “Naomi’s boyfriend”. Neal is known to be popular on Instagram with nearly 4K followers. The pair, including Peter and Naomi, both got engaged on 24th September 2021, when Neal proposed to Naomi near his childhood home in Jackson Hole, Wyoming. Peter’s fiance Naomi is president Joe Biden’s 28-year-old granddaughter and is currently working as a lawyer at the White-Shoe Firm Arnold & Porter.