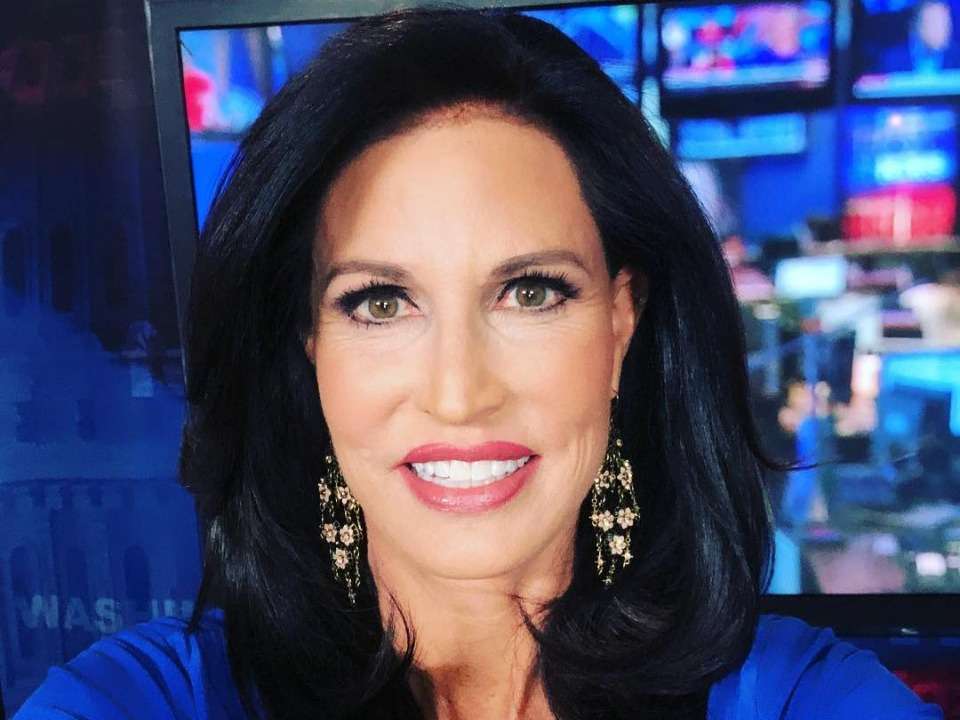 Penny Nance is the CEO and President of the nation’s largest public policy women’s organization known as Concerned Women for America (CWA). She is a vastly recognized national authority on cultural, children’s, and women’s issues.

Penny was born in the United States. Other than that, there is not much known about her background. She hasn’t disclosed much information regarding her early life. Nance has documented that she has graduated from the Liberty University in Lynchburg, Virginia.

Being the CEO and President of the country’s largest public policy women’s organization, Nance is tasked with overseeing over more than 500,000 participating CWA members across the country, over 400 Prayer/Action Chapters and Home teams as well as 40 Young Women for America (YMA) Chapters and about 600 trained leaders. She is also the president of Concerned Women for America Legislative Action Committee as the serving principal spokesperson for both entities. Nance is named as one of the top four most powerful pro-life female voices by the Christian Post.

Newsmax has described her as one of the 100 most influential evangelicals in America. Nance is a weekly political commentator and a popular speaker at a majority of the national events occurring in the United States. She appears on most of the major television news networks such as ABC, NBC, CBS, FOX News, C-SPAN, MSNBC, and CNN. She is a commentator on contemporary events and an expert on various domestic issues. Nance has been featured in numerous publications such as the New York Times, USA Today, The Wall Street Journal, Washington Post and also serves as Christian Post Senio Advisor.

Nance recently served on President Trump’s Life Advisory Council and she is blessed to be a frequent in the White House in that role as well being able to speak as a modern-day Esther to both the President, Vice-President, and key staff as the voice of the Christian conservative women of faith around the country. Nance most recently served as President of Nance and Associates and as a Special Advisor for the Federal Communications Commission (FCC), here, she advised the Chairman and the Commissioners about the media and the social issues persisting in the country.

She handled tasks with responsibilities centered on the protection of children, including broadcast indecency and the media task force on childhood obesity. Nance also is the overseer of the CWA’s multi-issue agenda, which includes protecting and supporting the Biblical design of marriage; protecting the sanctity of human life, reforming public education by returning authority to parents, and making accessible alternative forms of education.

Penny is the wife of Mr. Will Nance and mother of two beautiful children. They live a very happy life together and they spend a lot of their spare time sharing happy moments together. Penny was the founder and President of the Kids First Coalition which is a non-profit organization focused on educating Capitol Hill, the media, and the public on the various issues related to children.

Nance also worked for five years as the Legislative Director for the CWA prior to founding Kids First Coalition. She is also a consultant to other non-profit organizations such as Prison Fellowship Ministries, the Center for Reclaiming America, and the Christian Music Industry. Penny has a verified Twitter account (@PYNance) with over more than 7800 followers. She also has an Instagram account (@pynance1) which has more than 2300 followers.

Penny’s total assets are yet to be audited but it is estimated that her net worth amounts to about 20 million dollars. She has earned a lot of fame and a name for herself with the outstanding and tremendous work that she has been doing over the years.