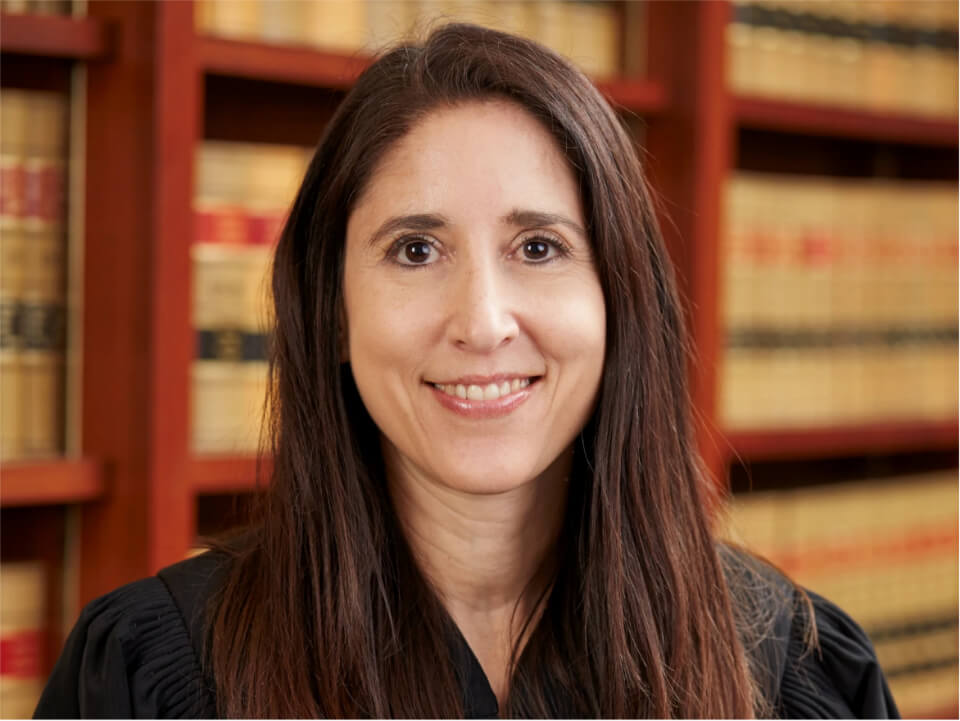 Patricia Guerrero was born in the early 1970s in Imperial Valley, California but has not shared the exact date of her birth. She grew up with a Mexican immigrant father Jorge Guerrero and her mother whose name has not been disclosed. Her mother recently passed away due to breast Cancer. She is also known to have a sister named Claudia. Patricia is known to have completed her high school graduation from Imperial Valley high school in 1990. She later went on to pursue her college education at the University of California, Berkeley. She graduated with a Bachelor’s in Arts degree and went ahead to pursue law at Stanford Law School in 1997.

Patricia Guerrero started her career as an associate lawyer at Latham and Watkins LLP in 1997 and worked at the same job profile till 2002. The following year, she went on to serve as an Assistant Attorney to the US Attorney’s office in California however she returned back to the firm as an associate. In 2007, she was made a partner in the firm where she worked till 2013. She has also worked with many clients on pro bono work and also while she was a member of the Advisory board of the Immigration Justice Project. Patricia assisted clients on immigration matters, asylum applications, fair house laws, etc.

Patricia is currently married to her husband Joe Dyson. She has not shared any details about her marriage and how long she has been married and likes to keep her personal life out of the media’s purview. The couple is known to have two teenage sons Anthony and Christopher. Patricia is not known to have any social media accounts on platforms like Instagram, Facebook or Linkedin and likes to keep her personal life private. She is not known to have had any previous accounts either.

Patricia Guerrero is known to have been a partner of a law firm in the preceding years and currently sits in important judicial positions through which she earns hefty income. Her exact income is not known however, her net worth can be estimated to be around $900k.