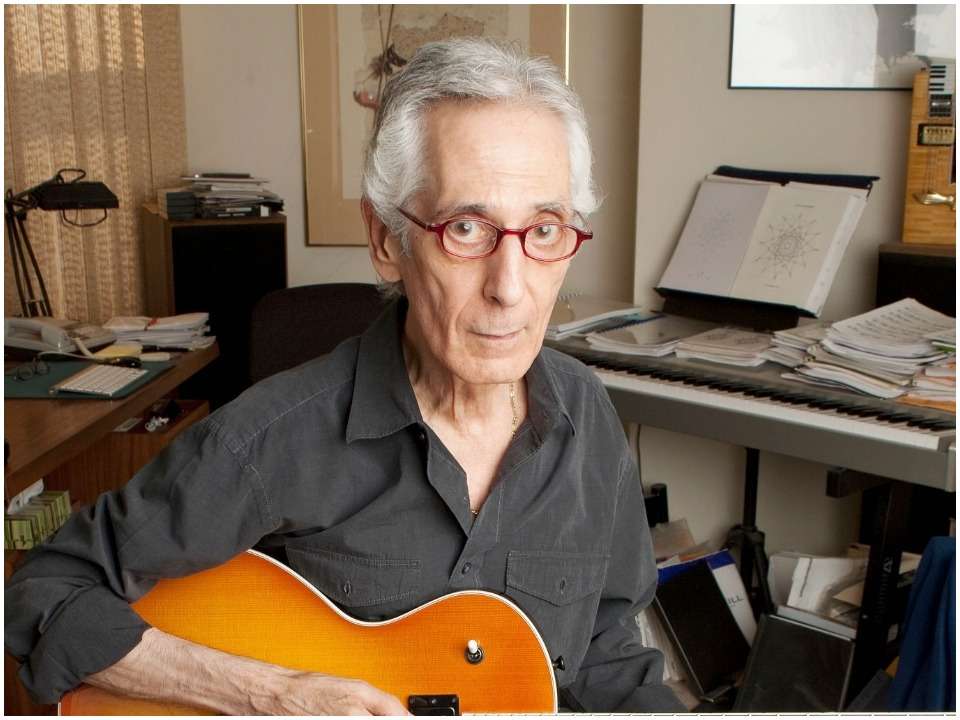 Pat Martino was an American jazz guitarist and composer who was born Patrick Carmen Azzara. He was a very well-known international legend in the music community, especially as the Jazz Guitarist. Pat was a very kind and humble person who always wanted to share his knowledge about guitar via textbooks.

Pat Martino was born in August 1944 in Philadelphia, Pennsylvania, United States. Patrick Carmen Azzara’s father was Carmen “Mickey” Azzara (d. 1990) and mother Jean (née Orlando, d. 1989). He performed in local clubs and briefly studied guitar, introduced him to jazz and he began playing professionally at the age of 15 after coming to New York City. He lived with Les Paul for a while and began performing at jazz clubs like Smalls Paradise. Pat eventually relocated to the President Hotel on 48th Street, where he stayed in a suite. He’d spend six months of the year at Smalls and the rest of the year at the Club Harlem in Atlantic City, New Jersey.

Pat Martino worked and recorded with Lloyd Price, Willis Jackson, and Eric Kloss early in his career. Charles Earland, Richard “Groove” Holmes, Jack McDuff, Don Patterson, Trudy Pitts, Jimmy Smith, Gene Ludwig, and Joey DeFrancesco were among the jazz organists with whom he collaborated. Martino had been performing until a “near-fatal seizure” in 1980 due to a hemorrhaged arteriovenous malformation. As a result, he developed amnesia and had no recollection of his profession or how to play the instrument that had made him famous.

Martino claims he awoke with complete forgetfulness after surgery, learning to focus on the now rather than the past or the future. He had no choice but to learn how to play the guitar. In the 2004 Down Beat magazine Readers’ Poll, he was named Guitar Player of the Year. East! was reissued on Ultradisc UHR SACD by Mobile Fidelity Sound Lab in 2006. In 2017, he produced A Study of the Opposites and How They Appear on the Guitar, a series of teaching videos.

He was married to Ayako Asahi Martino, whom he met in Tokyo, Japan, in 1995. After that, the couple married in 1997 and ever since then stayed together until he took his last breath. Also, there are no details available whether the couple has any children or not because no mainstream media reported on the same so far.

The cause of his death has yet to be known. He had a hemorrhaged arteriovenous malformation in 1980, which resulted in a near-fatal episode. He was left with amnesia and no memories of his career or how to play the guitar as a result of this. Pat was suffering from a chronic respiratory disorder almost for three years and after a long illness, he died in the same rowhouse where he spent his childhood in South Philadelphia. This news was confirmed by his long-time manager Joseph Donofrio.

Pat Martino likely had a $3 million dollar worth of wealth. Throughout his career, he influenced so many people to learn guitar and also performed with so many famous musicians over the six decades.