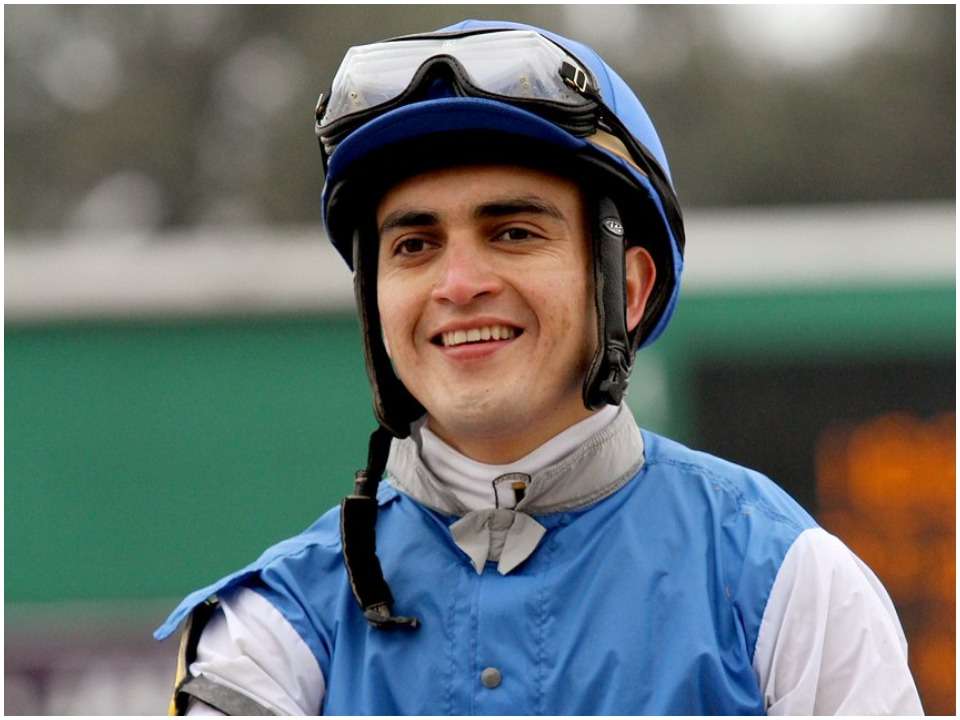 Miguel Mena was a Peruvian-American jockey for Thoroughbred Horse racing who represented the United States on the national level at various races. He was a veteran rider and an inspiration for many. His death has left many of his well-wishers and friends in a state of mourn.

Miguel was born on 6th November 1986 in Lima, Peru in a Peruvian family and was involved in horse racing since he was a kid. His father Jose Mena was also a jockey which inspired Miguel to choose the path as his career. However, much is not known about his mother. Miguel did not share much about his school education but is believed to have been a high school graduate. He did not share about having attended any college and his qualifications are also unknown.

Miguel started horse racing early as a kid and later to make his career in the sport, he moved to the United States of America at the age of 17. He started racing professionally as a jockey in 2003 and recorded his first win at Calder Racecourse. Mena then rode regularly at the Churchill Downs in 2006. He recorded his first major win in the year 2007 at Fayette Stakes followed by Matt Winn Stakes in 2007 and Lowa Derby in 2008 along with Sugar Bowl Stakes. Miguel won two Grade 1 races throughout his career, the first one being at the Saratoga in 2010 and the 2nd being at Churchill Downs.

He continued to win several races like Bashford Manor Stakes 2009, Derby Trial Stakes 2009, Sorority stakes 2010, Tiffany Lass Strike 2010, Stephan Foster Handicap in 20111 and 2020 as well as Golden Rod Strike to name a few. Miguel recorded 451 wins at Churchill Downs and has been ranked 15th all-time. Miguel also won 16 stakes races at the historic track along with two in the Stephen Foster Stakes and Tom’s D Etat. He has to date recorded 136 stakes wins and 37 graded race wins.

In 2018, he suffered a grave injury while riding and fractured several bones including his heel and ankle, and could not race for about 6 months. He soon recovered and made a striking record and wins. More recently, in 2020 he was ranked at 10th place according to Fair Grounds Rider standings along with 28 total wins that year. The same year, he was also selected as the inaugural winner of the Randy Romero Pure Courage award after he recovered from a serious injury. However, his last race before death was on Saturday at Keeneland in Lexington, Kentucky.

Miguel was married to April Mena but the details about their marriage have not been shared. He also had two daughters with his wife but their names have also been kept out of media purview. He was settled in Louisville, Kentucky with his wife and children.

Miguel passed away on 31st October 2021 in Louisville, Kentucky at the age of 34 after he was struck by a vehicle while he was walking as a pedestrian. He got out of his own vehicle parked near the Hurstbourne lane and crossed the eastbound lanes of the highway after which he was struck while walking. He suffered blunt force injuries due to the collision and died on the spot. The investigation in the case is still in progress and the driver who hit him is being interrogated but no charges have been filed as of yet in the case.

Miguel worked as a successful jockey and won over 2071 races from which he earned loads of income summing up to at least $72million. His net worth as of 2021 is estimated to be around $50million but the official data has not been revealed.