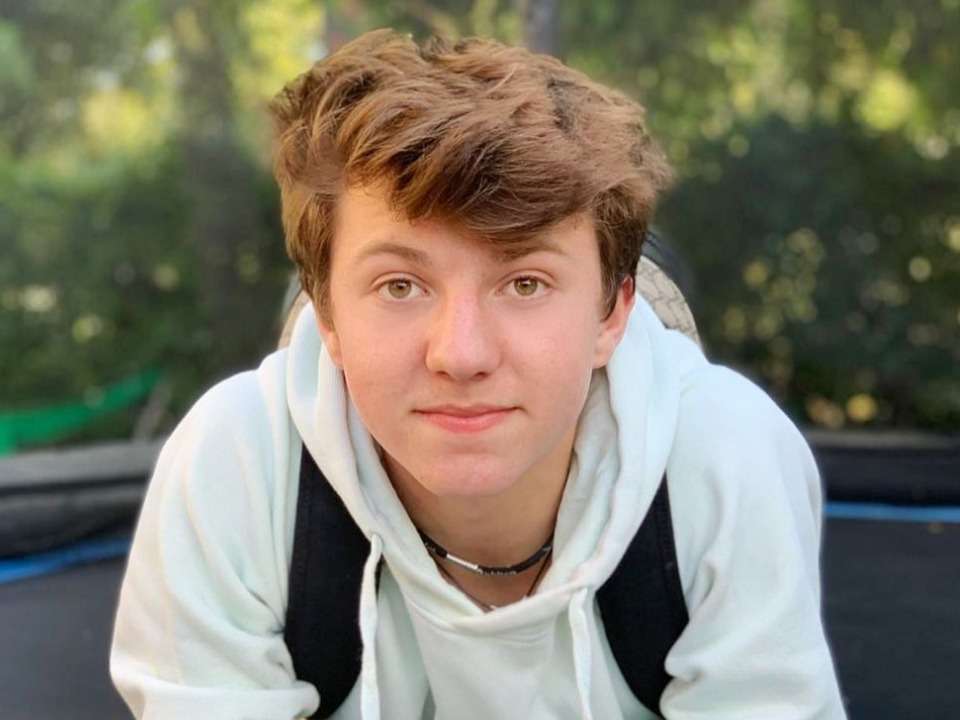 Parker Pannell is an American actor YouTuber, Host, Comedian, and social media personality from Kentucky. He is most famous for his Tik-Tok account where he has more than 63.7 million likes.

Parker Pannell was born on September 19, 2003, in Lexington, Kentucky, the United States to father Rick Pannell and mother Whitney Pannell. He has a sister named Lucyboone Pannellwho has featured on his social media a couple of times. Parker went to Lexington Christian Academy and then in 2018, he moved to Los Angeles to advance his career in the entertainment industry. He took classes in acting and comedy, and for his education, he was homeschooled online. When he was only 5 years old, he utilized the platform and started to make online viral videos and by the age of 10, he started his own channel under the name LILPTV. As a child growing up he was also very much interested in sports and played basketball, baseball and swimming.

Ever since Parker was a child, he was inclined toward making videos and editing them. He was only 5 when he shot his first video and by the time, he of 10 years of age, he started editing his video and creating his own YouTube channel. However currently on his channel, the oldest video was uploaded nearly 5 years ago titled Card Tricks and College Girls. The video has only 3,529 views but not to forget he was only 13 years at that time. Parker went on to upload more tricks, pranks, challenges, vlogs, sketch comedy, and travel inspiration videos.

His most famous video was uploaded on October 18, 2020, wherein he got a tattoo of his friend’s ex-girlfriend. The video has over 654k views on YouTube. Gradually as Tik-Tok became more popular, Parker took advantage and started to make videos on the video streaming platform as well. He uploads his dancing clips, lip-syncs, and comedy content. As of 2020, he has over 63.7 million likes with 2.3 million fans.

Apart from this, in September 2017  he also hosted a red carpet event for the Fight House and appeared in the role of Devin, the bully in the film OK. The next year in 2018 he was seen in the short film ApocaFISH. Parker also performed at The Laugh Factory in Los Angeles and the Ice House in Pasadena as a Stand-up Comedian. In 2019 he was cast for the role of a Catholic Boy in the film King Knight. He is a member of the Social Media collective group known as GoatFamLA along with close friend Gavin Magnus. Parker has been very diversified when it comes to exploring different types of social media platforms. He has been active on YouTube, Instagram, Facebook, and Tik-Tok moreover is a Stand-up comedian, Actor, Influencer, Host, and Podcaster.

Although the 18- year old YouTuber seems to be always joking around girls and making content specifically to get a girlfriend, he reportedly does not have an actual girlfriend as of yet, or even if he does there are no rumors about the same.

Parker has been making videos since the age of 5, he has successfully established his own handles of various platforms. He has a family of more than 80.5k subscribers on YouTube and more than 2 million total views. As of 2020, his net worth is estimated to be $15k which is mostly through his social media and sponsorships.