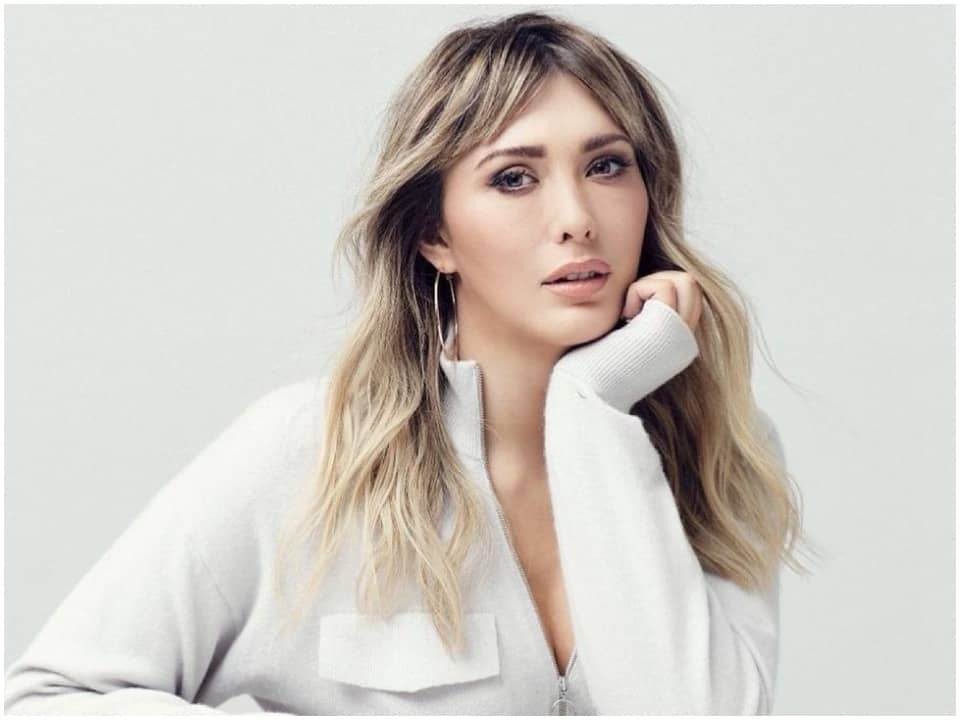 Paris Lees is an English Journalist, author, presenter, and activist. She has set several memorable moments for LGBTQ communities being a trans woman herself. She is a role model for LGBTQ, founder of the British magazine META, and is well-respected for her work among the journalist fraternity.

Paris was born on July 28th, 1991 in Hucknall, Nottinghamshire, United Kingdom. She grew up as a male gender until the age of eighteen although, later decided to identify herself as a female after she was arrested for a robbery as was locked up in jail. Paris got a hormone treatment at Charing’s cross-gender identity clinic to begin gender transition. She has also had a history of drug consumption and she also identified herself as gay. Her father was a former boxer and bouncer while her mother was 17 when she had Paris.

Due to the breakup between her parents, she was brought up by her grandmother and her aunt. She is currently in her late 20s. Paris has not shared much about her early education but it is believed that she attended a local high school in Nottinghamshire. Paris had to drop out of college at the age of 18 due to being arrested. She is known to have attended another university at Brighton from where she studied English. She completed her graduation but has not revealed the name of the institution.

Paris did not have it easy being a trans woman as she had to go through a lot of discrimination and bullying to get work. after she was released from prison at the age of 18, she was refused all types of part-time work and thus she had to resort to sex work. She continued prostitution while at college and completed her graduation. She moved to London and started working for gay times as a columnist and later also became the acting assistant editor of the magazine. Paris also started writing for several other magazines like Diva. She also soon became the first-ever trans girl to appear on the cover of Diva magazine.

She then started writing for other mainstream newspapers and magazines like The Independent, The Guardian, The daily telegraph, etc. soon she also started getting work as a presenter and host for Television shows and radio shows. Paris became the first-ever trans woman to present at BBC Radio 1 and Channel 4 radio.  She produced the documentary “the hate debate” on BBC Radio 1 which addressed several sensitive societal issues like racism, minorities, homophobia, transphobia, islamophobia, etc.

She received great praise for the show and followed it by another documentary “my transgender punk rock story” in which she interviewed Laura Jane Grace. On channel 4, she was the presenter for the episode “trans” of the show The shooting gallery. She also took part as a panelist on the BBC’s 100 women event in 2013 and became the first transgender panelist to openly appear on BBC’S question time program. She received huge support and was also praised by deputy prime minister John Prescott.

In 2018, she started working as the first-ever transgender columnist at British Vogue. She also found the first-ever British magazine for the trans community named META. She is recently known to have authored a book named “What it feels like for a girl” which is an autobiography of her life as a trans, bisexual woman. The book was published on May 27th, 2021, and gives a heartbreaking narrative of her life journey.

Paris has not shared much about her personal life and relationships. She is currently known to be single and is not in any relationship. She has earlier has had boyfriends and she shared a lot of her important period in life with the support of her ex-boyfriend who helped her during her gender transitions. However, his name has not been revealed. Paris has revealed that she has not been in any other relationship since she broke up with her ex-boyfriend and wants to take a break from relationships and flirting. She is very close to her mother who is highly supportive of her.

Being a transgender herself, Paris has always worked her best towards better acceptance of the trans community. She started working with Transmedia Watch, a charity that looks toward better representation of the trans community over media. Paris often works towards better representation of transmedia and also helped during the shooting of the documentary My transsexual summer and for the 2013 Pink list award of the independent. She is currently associated with an organization named All about trans which aims to bring together all-trans journalists and media personalities.

Paris is highly active on social media platforms. Currently, on her Twitter account, she has a total of 84k followers. She also has an Instagram account where she has 50.6k followers while on her Facebook page she currently has 62k followers. Along with these, she also has a Youtube channel with around 4k subscribers where she posts random talk videos and lifestyle videos but has not been active lately.

Paris has been working hard as a journalist, activist, and presenter for several years and has built herself a name as a successful trans journalist. She is known to have majorly supported her income through her profession as a journalist and presenter over the years. she has also recently published a book and is earning through its royalties. Her net worth as of 2021 is estimated to be around $2million.