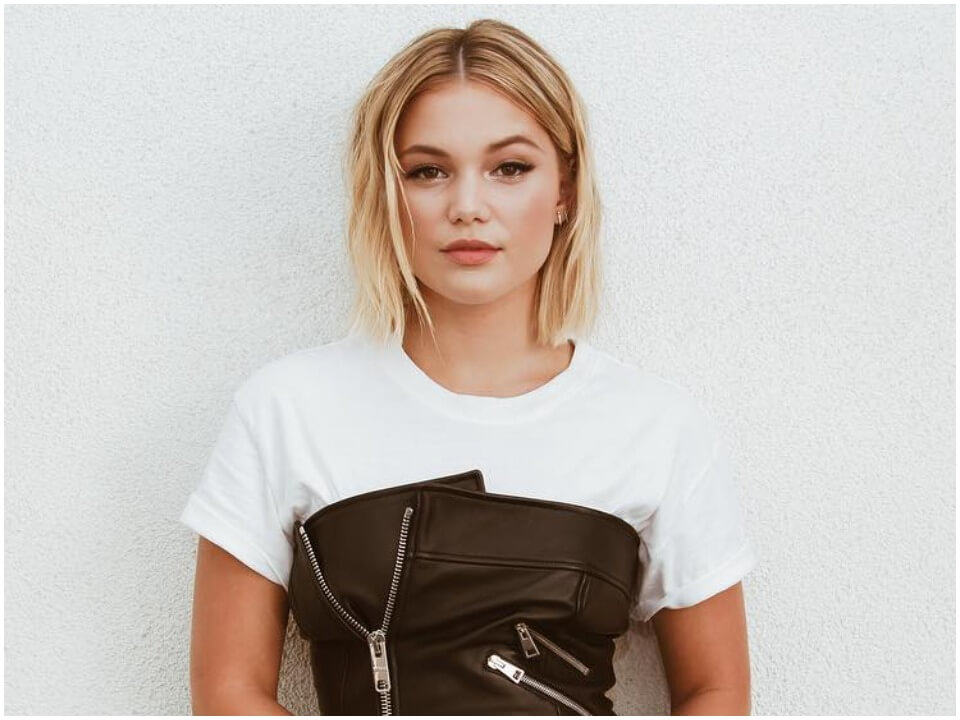 Olivia Holt s currently gaining the limelight because of her powerful role in the drama thriller Cruel Summer. Apart from acting she sings as well and so far worked in more than 40 films and TV series and is known for her role in Cloak & Dagger and Runaways. On 15th July 2016, she released her album named Olivia through Hollywood Records. She is more inclined towards the Dance Pop genre of music. Her Instagram account has 4.9 million followers.

Olivia was born on 5th August 1997 in Germantown, Tennessee, United States of America. The name of her father is Mark and while Kim Holt is her mother. She has two siblings named Morgan Toll and Cade Holt. Her parents supported her acting career as she used to perform beautifully. Her family moved to Los Angeles in 2011 and made her enrolled in Oak Park High School and for her higher studies, she went to the University of Southern California. She has also worked hard on her acting and singing skills.

In 2009 she worked in a film named Black and Blue. Next year she was seen in a TV series named Disney XD’s My Life. From 2011-2015 she worked in many films and TV series like Kickin’ It, Girl Vs Monster, Shake it Up, I Didn’t do it, Ultimate Spider-Man, Dog with the Blog, and Penn Zero: Part-Time Hero.

In 2016 she released her singles named Phoenix and History.  The same year she was seen in The Standoff and The Evermoor chronicles. Next year she released songs titled Party on a Weekday, Paradise, and Generous. In 2018 and 2019 she worked in many films and series named Runaways, Turkey Drop, Spider-Man, Cloak & Dagger, Status Update, Gnome Alone, and Trouble.

In her music career, she has been featured with many artists like We the Kings, R3HAB, THRDL!FE, Banx& Ranx, Jordon Fisher and ZieZie. She has appeared in music videos such as Carry On, Do You Want to Build a Snowman, Paradise, Generous, Wrong Move, 16 Steps, Distance, and many more. In 2021 she released two singles titled Do You Miss Me and Love On You. She has been busy promoting her song. The same year she was seen in a TV series named Cruel Summer and played the main role of Kate Wallis. She has also been busy with her upcoming project in the acting and singing field.

Recently she shared a story about how she found a sticker of Back Lives Matter in her Bag. As she looked at the sticker, she put it on her Fridge as she believes that this is a serious situation. Some people believed that she was going to throw away the sticker. Later she clarified the assumptions of the public that the issue is serious in the country. She deals with rumors as a professional and tries to clear their doubts.

According to sources she is currently single and focused on her career. Earlier she used to be in a relationship with Luke Benward but they called it quit after dating for a year. Her focus is more on career and spending quality time with family and friends.

Olivia has earned a lot from her acting and singing career. She has also worked in a voice role for Disney films. At a very young age, she started working in commercials. According to sources her net worth has been estimated at around $2 million. Her other sources of income id from brand endorsement and appearing at events.