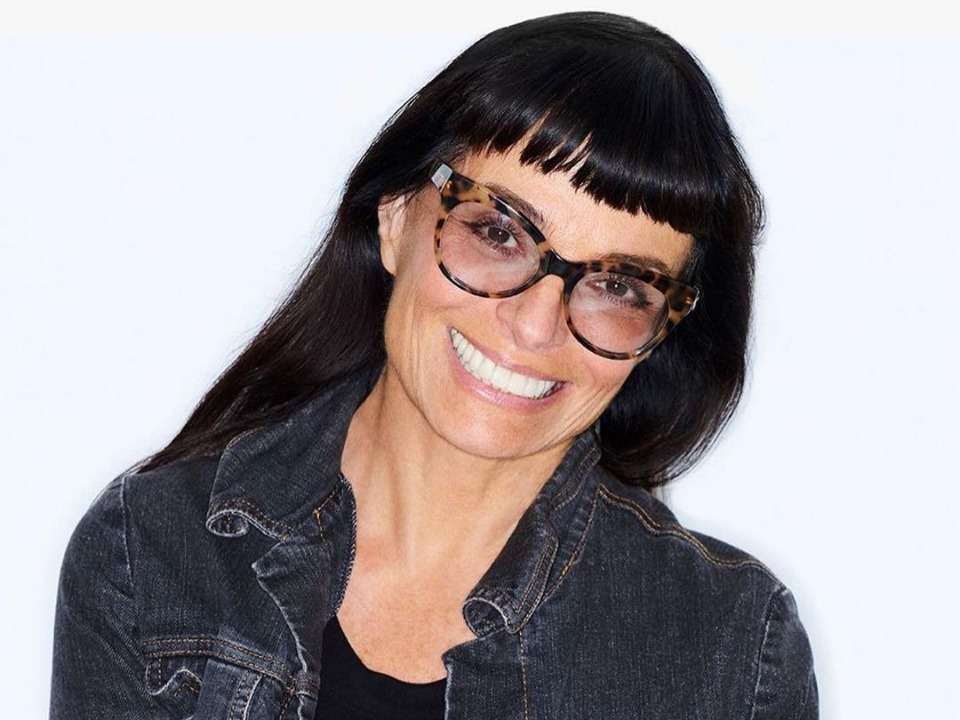 Norma Kamali is an American fashion designer and entrepreneur famously known for her unique pieces like a silk parachute and the famous “sleeping bag” coat. She was recently in the limelight when she announced her engagement with boyfriend Marty Edelman at the age of 75.

Norma was born on June 27th, 1945 in New York City, USA. She was born to middle-class working parents. Her mother was Estrella C. Galib Arraez Granofsky and her father’s name was Salvador Mariategui William Arraez. She is of mixed ethnicity as her family is of Lebanese as well as basque Spanish descent. Norma grew up in Manhattan with her brother, William Arraez but much has not been shared about him. She was artistic since childhood and always wanted to become an artist ad painter. She is currently 75 years old.

Norma has not shared much about her early education but it is believed that she completed her high school education at a local school in New York City. As she always wanted to become an artist, she went on to pursue higher studies in the same. She attended the Fashion Institute of Technology and graduated with a Bachelor’s degree in illustration. Norma has not shared any other courses, training, or apprenticeships she might have taken. She is fluent in Spanish and English languages. In 2010, she received an honorary doctorate from the Fashion Institute of technology.

Norma started her career soon after completing her graduation. She started working as a freelancer and made fashion illustrations. She freelanced for a year and in 1966, she joined Northwest Orient Airlines. In 1969, she returned to fashion designing and opened a boutique. She soon became famous for her unique and multi-purpose pieces. Norma started a clothing line made of silk parachute material with the ease of resizing. She also designed iconic and statement one-piece bathing suits many of which were worn by famous personalities in various photoshoots as well as magazine covers.

One such piece was designed for Farrah Fawcett which she wore in 1976 in the iconic Charlie’s Angels poster. She also designed the bathing suit for Whitney Houston which was featured in her 1985 album. She soon became famous for her 50s inspired bathing suit designs. Norma has set various new records and statements and was the reason behind the popularization of shoulder pads in women’s clothing in the early 1980s. she designed various clothing pieces which popularized the trend. She was also the first-ever fashion designer to come on online selling platforms like eBay.

Along with fashion, she also tried her hands in the health, fitness, and beauty lines. She launched various clothing lines focussing on fitness and came up with a brand of beauty products. Norma also collaborated with Walmart and launched a clothing line for the company in 2008. She collaborated with various brands and companies and launched various collections. Through her efforts, she is now known as one of the best designers in the fashion industry.

Recently in 2019, she received the honor of the Women’s Entrepreneurship day pioneer award for recognition of her achievements in the fashion industry. The award was presented at the United Nations. She also wrote a biographical book based on her life “I AM INVINCIBLE”. The book was well received and she was featured in various articles in big magazines like Wall street journal and People.

Norma is a socially aware citizen and she works hard towards helping women to uplift their self-esteem. She likes to help women build fitness and lifestyle regimes and dedicated to helping them become confident about their bodies and body image. She runs the Wellness café through which she meets and helps women in need through products, information, and advice to boost up their confidence.

Norma is open about her relationships and personal life. She was first married in 1968 to her Persian ex—husband Mohammad Eddie Kamali. But the married life was short-lived and they soon got divorced in 1977. She was not known to be in any relationships or to have remarried. Recently in the past few years, her relationship with Marty Edelman surfaced in media as well as social media. moreover, this year in 2021, she disclosed on an Instagram live that she was engaged to Marty. The founder of the WIE suite, Dee Poku was also present while she made the announcement. The couple is set to marry soon in their late 70s.

Norma has been in the fashion industry since 1968 and since then has designed various clothing lines and collections. She even designed fitness and well as beauty line products. Her excellent and unique designs got her fame and recognition and she became one of the most famous fashion designers of the era. She also collaborated with various companies and brands. She has sourced a highly lavish and wealthy lifestyle through her profession as a fashion designer and he estimated net worth as of 2021 is around $ 5million.