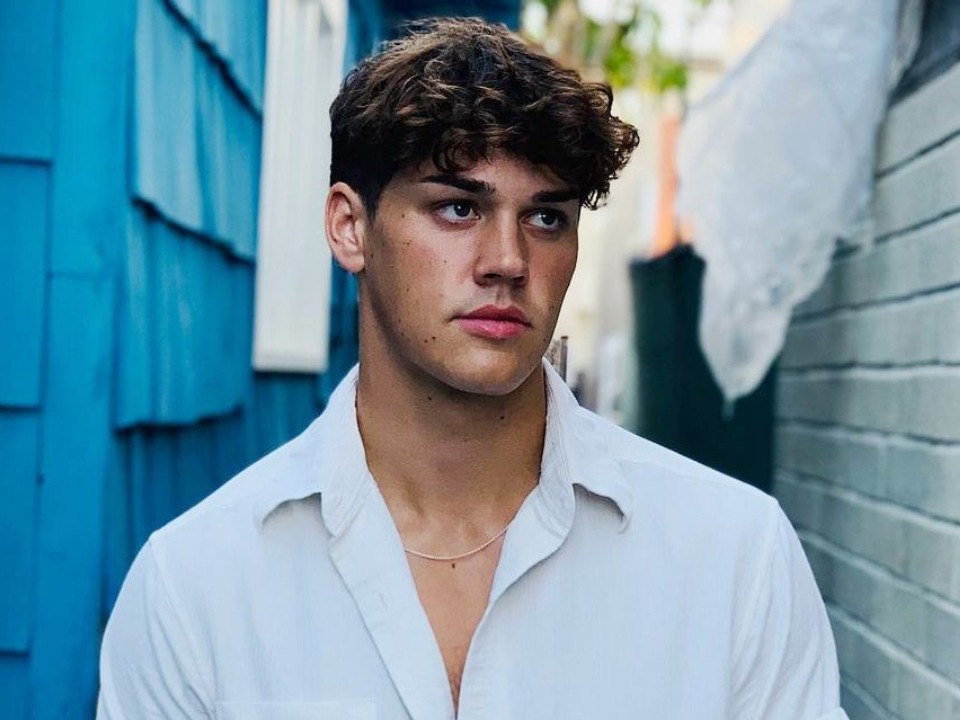 Noah Beck is an American TikTok star and an influencer who is famous for his comedic, sports, and lifestyle videos. He is also known for his handsome and attractive face. His popularity made him a part of the upcoming TikTok collective Sway house in Los Angeles. Apart from being a TikTok star, he is also a soccer player.

Noah Beck was born in Arizona, the United States on 4th May 2001. He was raised with his two older sisters, Tatum and Haley although, never revealed his parents’ names or talked about them but has confirmed that he is really close to them. Noah currently lives in Los Angeles, California. Before getting fame, Noah used to play soccer at the NCAA Division 1 level. He attended Ironwood High School and then joined Real Salt Lake Academy. He then attended the University of Portland, where he was recruited in order to play soccer and is still studying there and later became obsessed with the sport while attending school in Utah.

Initially, Noah started his career as a soccer player. He played for SC Del Sol club and became the state finalist four times. In 2014, he joined Olympics Development Projects with the state team as captain and played for his team till 2017. Noah began his social media career with content like lifestyle, fashion, sports, and comedy. He is most famous on TikTok right now for his content. He started making TikTok videos in early 2020 and his very first video was a lip sync video that earned more than 15.9k likes.

Noah Beck is a social media influencer who has social media accounts like Instagram, Twitter, TikTok, etc. His Instagram account has 9.1M followers with 1208 followings and 375 posts. He mostly posts his pictures with the members of Sway House, his girlfriend, etc. He has a Twitter handle where he has 1 million followers and he joined his Twitter in December 2015. According to the internet, Noah has 33.8 million followers on TikTok with 2300 million likes. He uses his account with the username @noahbeck.

Noah Beck is an uprising star who earns through many sources like social media, sports, and many more sources. According to the 2020 net worth survey, Noah earns an estimated net worth of approximately $500K which is a quite good amount for someone who recently gained popularity.