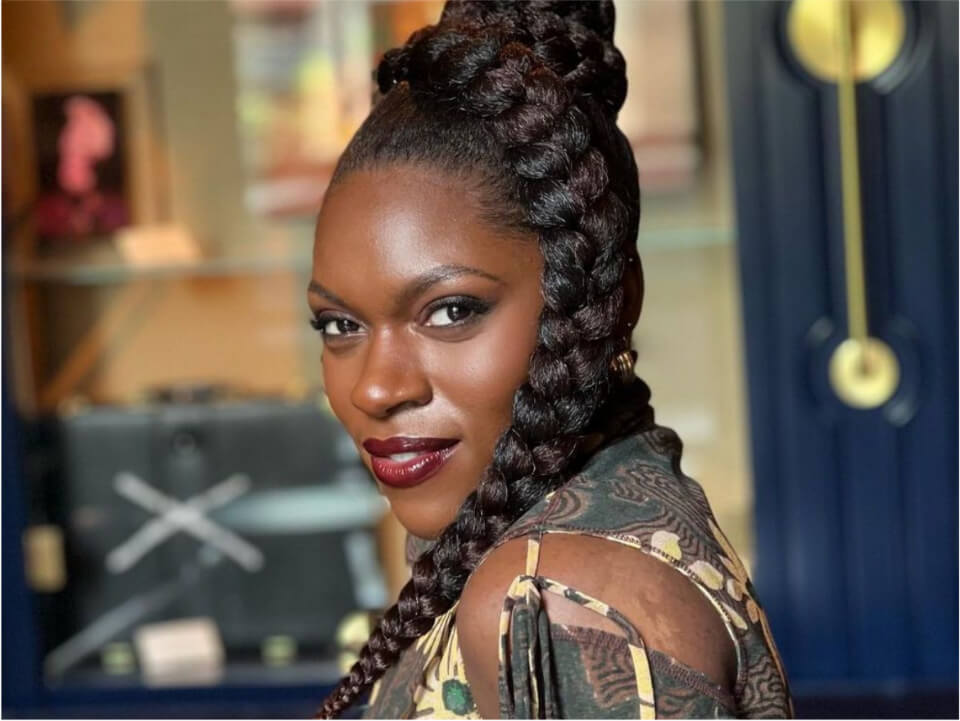 Nkeki Obi-Melekwe is yet another teen sensation from Musical theater who is gaining positive acclaim for her role in Tina Turner. She is an actress mostly known for Tina- The Tina Turner Musical on the West End. Apart from this, she has appeared in lots of movies. Alice by Heart, Half Time, Bull, SMILF, and others are just a few of Melekwe’s movies.

Nkeki Obi-Melekwe was born in 1996 in Bronx, New York but later shifted to Charlotte, NC with her whole family. She is a graduate of the University of Michigan’s School of Music, and obtained her bachelor’s degree in music, theatre, and dance. It was her high school teacher who encouraged her to find her passion and love for acting. After that encouragement, she started to participate in various school plays and decided to build her main career in acting.

Ever since her childhood, she used to watch lots of television shows especially Disney TV and she made up her mind to be a Disney Kid when she gets younger. At the age of 22 when other teenagers try to get jobs, Nkeki landed her dream job (the role of Tina Turner) just three months after finishing her graduation. For this role, she had to move out to London from Ann Arbor. As a young actress, Nkeki received positive feedback and acclaim for her performance as Tina in Charlotte, North Carolina.

Since graduating from the Michigan Musical Theatre program in May 2018, Obi-Melekwe has appeared in the recent Off-Broadway hit “Alice by Heart” at the MCC Theater and “Half Time” at the Paper Mill Playhouse. He also appeared in the recent Michigan Musical Theatre production of “Love Letters. In addition to appearing in SMTD productions such as “Green Day’s American Idiot” (2015, ’16, and ’17), she also starred in ‘One Hit Wonder’ (2017) and ‘The Drowsy Chaperone’  in 2016. She performed “Let it Go” from ‘Frozen’ during the halftime show at Michigan Stadium in 2016.

At one point, Obi-Melekwe also visited the star in Switzerland, where she has lived for the last 25 years with her husband, Erwin Bach. It is believed that she is a secretive individual who does not want to reveal her personal life to the media.

Her life and whole career completely changed when she got the role of Tina Turner. It garnered so much fame for her after stepping into Tina’s wigs in both big and small ways for Nkeki. Still, it’s too early to predict her net worth because there are no official numbers revealed about her salary or annual income from musical theater plays.