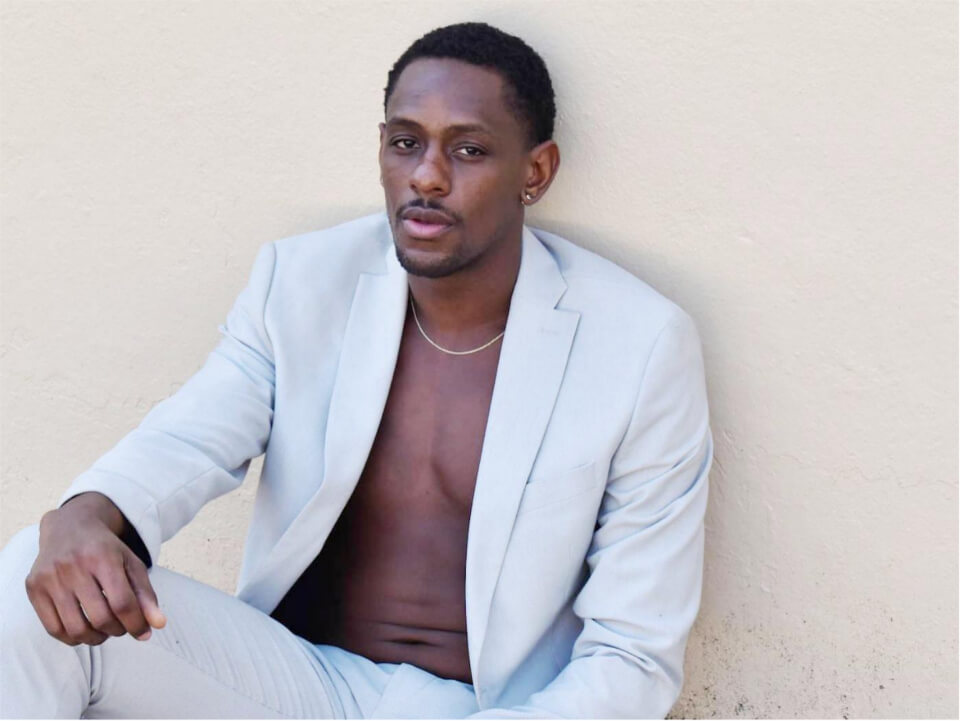 Darius Barnes was a broadway dancer, theatre artist, director, choreographer, and community organizer who recently passed away at the age of 34. The cause of his death has not been known yet.  He was seen in ‘Kiss Me, Kate’ and ‘Mean Girls’. He made his Broadway debut in the Tony Award-winning musical, Memphis. Alas! This multi-talented artist left us at a very young age.

Darius Barnes was born in 1988. He is of Black ethnicity and belongs to American nationality. No verified data is available about his birth date, family, childhood, and personal life. The primary education of the artist is not publicly available. But it is reported that he went to one of the prestigious public schools, Baltimore School for the Arts. He was accepted into the School of American Ballet later. He was very persistent from the beginning and studied at the Kirov Ballet Academy, Chautauqua Institute, and American Ballet Theatre.

Darius came into the industry as a disciple and a ballet member of the New York City Ballet. He started with classical dance but later shifted to theatre dance. As an actor, Darius made his Broadway debut with Memphis and was then seen in the ensembles of the musical, Spider-Man Turn Off the Dark, and Rodgers and Hammerstein’s Cinderella. He also appeared in Charlie and the Chocolate Factory, Mean Girls, and Kiss Me, Kate. He did the New Group production of Sweet Charity, The Sting at Paper Mill Playhouse, and How to Succeed in Business Without Really Trying at the Kennedy Center, off-broadway, and many plays like Hazel: A new musical maid in America, Superfly, My Paris, Pirates of Penzance, etc. Darius also acted in the TV series Smash (2012), Arthur Miller Foundation Honors(2020), and in a television mini-series Halston in 2021.

He used to teach for Move(NYC) and The School of American Ballet’s Alumni Advisory Committee on Diversity and Inclusion. Also, at the school in which he studied, The Baltimore School of the Arts, he taught master classes there. He also taught in Broadway Dance Centre in New York and Operation Triple Threat in Barbados. Barnes was a visiting faculty of Greenwich Dance Studio. He was approached to create work for NYC Ballet’s orchestra residency efficiency sequence at Lincoln Center along with very popular performers, Jerome Robbins and George Balanchine in consequence. In 2020, he produced, choreographed, directed, wrote, and edited Antonyo Awards with the Balck Theater Society and Broadway Black, the purpose of which was to uplift black artists and acknowledge them publicly.

Darius Barnes’ official Instagram account, @dblexicon has over 6250 followers. His account is filled with his performances and photos and he was probably single because we couldn’t find any evidence about him being with anyone in a romantic relationship.

A few days ago, the news of Darius’ death circulated on Twitter when the grief was shared by the Dance Theatre of Harlem. It became a trending topic on social media when his followers noticed the news. His fans are shocked at the sudden death of this amazing dancer. The cause of his death has not been confirmed yet but rumors report that he was suffering from an illness that took his life.

He was very passionate about his work and so he managed to make his place in the theatre industry and he will be remembered for his work. Darius was a veteran in his profession so it is obvious that he should have accumulated so much fortune and money from his profession. Although at this moment, there are no official details available about his exact worth.