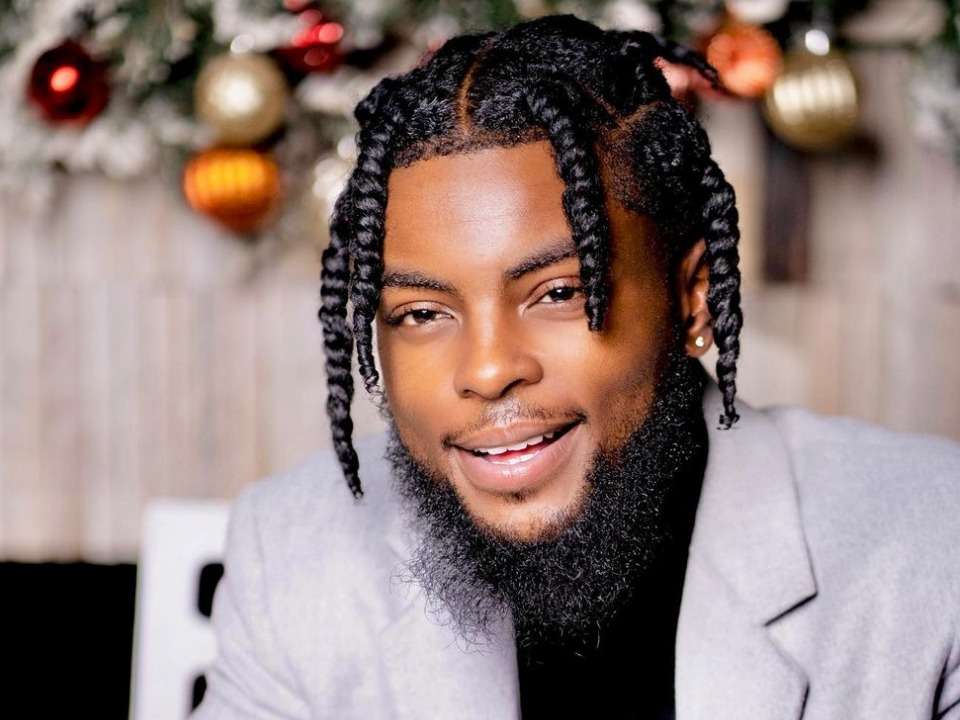 Niko Khale is an American hip-hop artist and songwriter. He is also known by the stage name Ace Primo and is an up-and-coming artist in the music industry. Recently he has been famous for being the boyfriend of the famous single Keyshia Cole.

Niko Khale was born on October 27, 1995, in Washington D.C, United States. His parents shifted to the city of North Carolina when he was quite young. Niko has a brother named Sean. There are no more details regarding his family. Niko has completed his high schooling at a local high school and further information on his college is not known. From a young age, he has been fond of singing, while he was of 10 years of age, Niko started to post his song covers on the internet.

Starting from a young age, Niko wanted to become a singer. He managed to do some covers and in 2005 when he was around 10 years of age, he uploaded his music to the social network MySpace, mainly freestyles and remixes. Through this, he was able to gain the attention of famous music /record producer Rodney Darkchild Jerkins. He worked with Rodney, under his expertise for a few years, and refined his talents as well as an all-rounder artist/songwriter. It was Jerkins who helped Niko start up and establish his career in the music industry. He released some songs in the early stage titled, The Real, Catch Me, Just a Kiss, and so on.

Fast-forwarding to 2015, He started going on nationwide tours, and became an independent artist. On December 9, 2018, he released What’s FREE? one of his originals. Subsequently, Khale went on to release a few more originals one of them being Pull Up, his most famous song.  He has also released famous songs like Love, Truth Is, Keep Swimming, Looking at Me, and Take It There. In 2019 he switched to using his stage name, Ace Primo because he wanted to leave a legacy that would be tied to himself. His other prominent hits are No Good Goodbye, Take Me Back, Yo Eye, and Winter Coats which were all released in 2020.

Niko Khale met his girlfriend Keyshia through a mutual party, where they got introduced to one another. Then they started dating and lived together in Los Angeles, United States. On May 3rd, 2019 Keyshia announced through her Instagram account, that she is expecting her second child, this time with her boyfriend Niko Khale, soon on August 1, 2019, they welcomed their son and named him Tobias Khale. When Niko found out that he is going to be a dad, he went to a daddy boot camp as he had no idea about being a dad. After being together for quite some time, the couple was officially not together by October 2020.

As of 2022, Niko Khale’s net worth is estimated to be approximately $1.5 million US Dollars, most of his income from selling his albums, making music throughout his career, and doing nationwide tours.