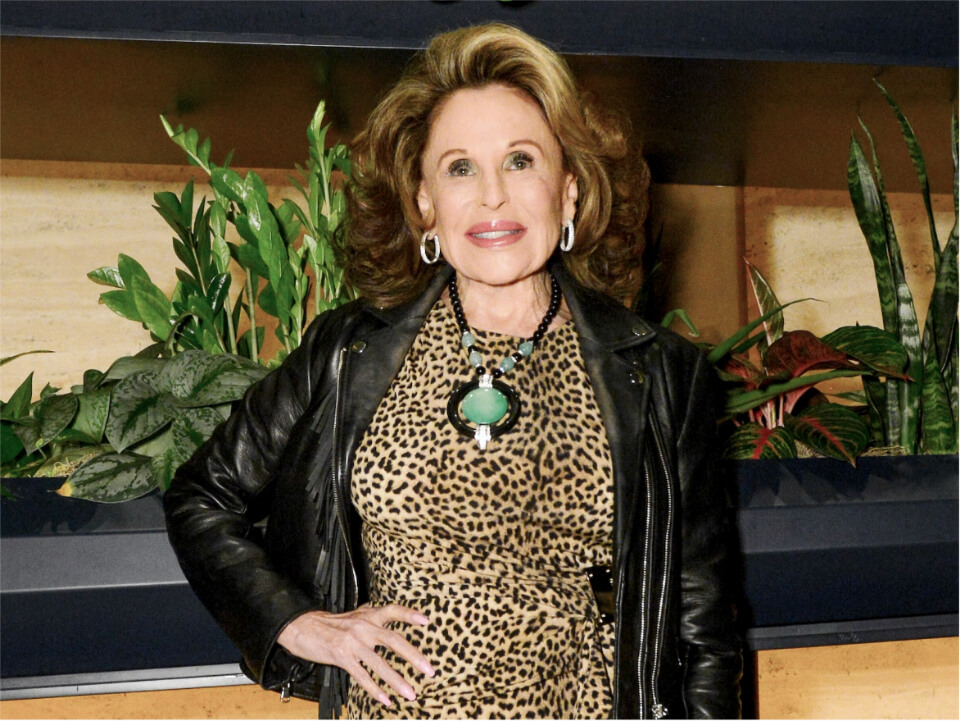 Nikki Haskell is the first female stockbroker on Wall Street. Apart from this, she is an excellent entrepreneur, producer, artist, inventor, and great show talk hostess. She is also known as being a very close friend to ex-president Donald Trump and his ex-late wife, Ivana Trump. She has excelled in every field she has put her mind into.

Nikki Haskell was born on May 17, 1941, to her mother Irene, and father Dan Golbus. She was born in Chicago, Illinois, United States. His father died because of a massive heart attack when Nikki was just 13 years old. Nikki follows Christianity as her religion. Born and brought up in Beverly Hills, Nikki completed her high school education in the same region. Later on, she went on to study at the New York Institute of Finance and the Chicago Art Institute. She completed her further studies in arts from Chouinard, The Art Centre.

Nikki started her career being the first stockbroker on Wall Street. She managed to excel in it by making a history of the same. Her feat inspired millions of women to indulge in finance. Apart from that, she is a master artist and thus, created magnanimous pieces only to stand out for several awards. She won awards at the Brussels Art Fair and uncountable art shows. Her career in both former and latter fields was not just limited to being exceptional. She further went on to excel in the entertainment industry as well. Haskell created, produced, and hosted a talk show called ‘The Nikki Haskell Show’ in the 80s. The show invited over three hundred celebrities and made a mark as a pioneer for further talk shows.

Her show invited elite stars like Liza Minnelli, Tony Curtis, Jeremy Irons, etc. Not only this, but she also covered the Cannes Film Festival and Carnival in Rio. Her tremendous communication and interviewing skills have inspired millions to follow her lead. Haskell’s entrepreneurial skills were further elevated when she started a special event company called New York Entertainment. She became the biggest hostess in the country inviting celebrities like Michael Jackson and Cher. Moreover, she has appeared in various movies and documentaries over the years including ‘Where’s My Roy Cohn’ and ‘Sunset Strip’ among the best.

She even appeared in various magazines like People magazine, the front page of Wall Street, New York Times, and US magazine, etc. Nikki’s remarkable career has also been mentioned in various books like Andy Warhol’s Diaries and Party book. With this, she has swooped every ambitious person off their feet. Right now she has a line of published art by Graphic Encounter among her many businesses. She lives in New York and Los Angeles. She believes that if I can’t do it in heels, I am not interested.’

According to her social media, Nikki has been most active on Instagram even at this age, with around 2118 posts as of now. She posts regularly and updates her fans with her new heights. Her other social media accounts include youtube, Twitter, and Facebook. However, she hasn’t been that active on those platforms.

Nikki Haskell got married to Jack Haskell in 1962, a marriage fixed by her parents. Jack was a well-known real estate agent. But, the couple got separated after a few years. The couple got again together for a year in 1966 but didn’t work it out.

Nikki Haskell’s net worth has been estimated at around $18 million USD. Her income is mainly from the show productions, Wall Street, her event company, and her other ventures called ‘Star Cruncher’ focusing on diet and fitness regimes as well ‘Star Shooterz’ related to fashion.