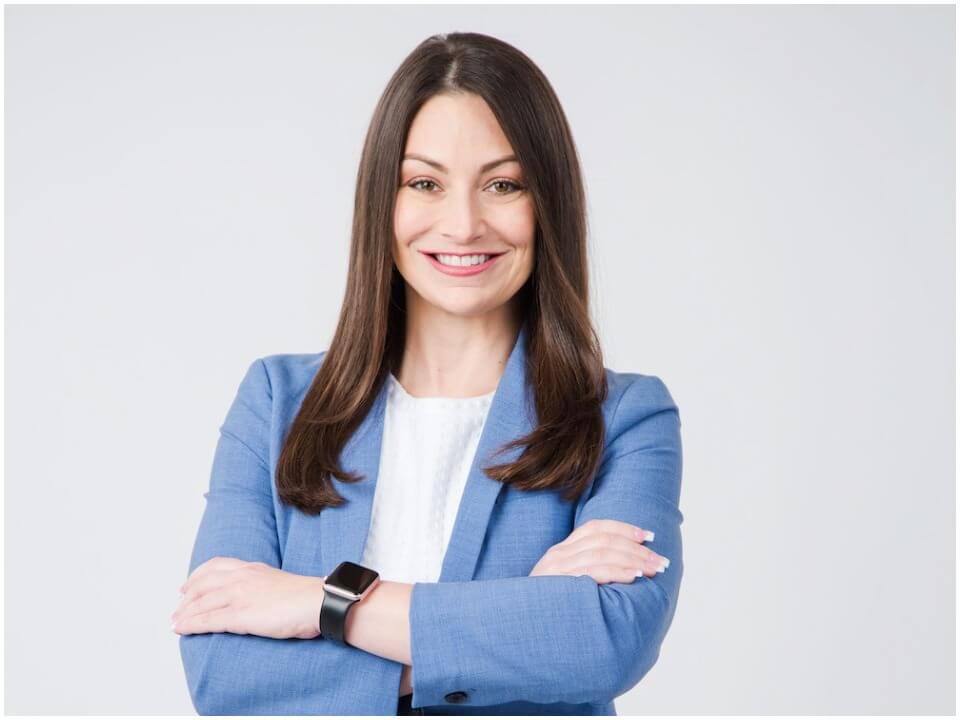 Nikki Fried is an American Lawyer by profession who is currently the 12th and the first woman ever to be the Commissioner of Agriculture and consumer services in Florida. She is a well-respected political figure and is known for her strong and fierce stand on her beliefs.

Nikki was born on December 13th, 1977 in Miami, Florida, USA. She was born into a Jewish family but has not shared much about her background. Her father’s name is Ronald Fried while her mother is Keri Fried and also has a younger sister named Jenni Fried. Nikki has not shared much about her early education but it is believed that she completed her high school education from a local school in Miami. She later went on to attend the University of Florida for further studies. She graduated in 2003 from G Levin College of Law, the University of Florida with a Master’s degree in Law and Political campaigning. While at college, she was also the Student body president and a member of the student leadership Honour society, Florida Blue Key.

Nikki started her career as a lawyer after her graduation and went on to join the law firm Holland and Knight. She acted as the Public defender in the eighth judicial circuit of Florida in 2006. In 2009, she joined the law and lobbying firm of Colodny Fass and became the foreclosure defense lawyer. She worked there till 2011 as a lobbyist in areas like school boards and the marijuana industry with clients like Walt Disney co, Duke energy, etc. In 2018, Nikki stepped into politics when she ran for the Florida Commissioner of Agriculture and consumer services as a Democrats nominee.

Tenure as a Commissioner

She stood in favor of removing obstacles to medical marijuana and voiced against the inaction in the implementation of the Florida Medical Marijuana Legalization Initiative. Nikki took steps towards placing regulation of medical marijuana in the jurisdiction of the Department of Agriculture and Consumer Services. She also pledged to provide a background check mechanism in providing the gun permits. She also pledged to restore voting rights for felons after the completion of their sentences. Her campaign was endorsed by Tampa Bay Times, Palm Beach Post, etc and she also received endorsements from various trusts. She won the election against Jeffery Duane Porter in close competition and became the first-ever woman to stand at the position.  She also became the first Democrat to stand at the position since 1998.

During her term, she took various steps which included the opposition of the free trade agreement the United States Mexico Canada Agreement(USMCA) in 2019. She also took part in the legislation of Gun Laws in Florida. The law ensured fingerprint records, proof of completion of safety check, license of training, and other important provisions. Recently in 2020, she also provided waivers and free meals to students to overcome the COVID19 pandemic situation by ensuring all schools provided free lunch so that no student belonging to the lower class remains hungry. The same year, she was also selected to be a speaker among seventeen others to deliver the keynote address at the Democratic National Convention 2020.

Nikki has been heavily involved in controversies since she was elected as the commissioner of agriculture and consumer service in Florida. In 2019, she put her picture instead of just her name on the gas pump stickers which are for the purpose of verification to customers. She was accused of using tax money to expand her political exposure and a law was passed by Florida Legislature which limited the tax money which could be used for stickers and logos. The same year, during a consultation on the lake levels of Lake Okeechobee, there was a discrepancy in the requirement of lake levels as the environment called it to be lowered to avoid discharge while the sugar industry said to keep levels high to ensure supply to farmers and agriculture.

This was seen as an attempt to use the influence of the sugar industry and the appointment of the members was criticized. Nikki later has to fire the consulting members. She was also under media and public scrutiny when she abstained from a cabinet vote to nominee of state officer of Financial regulation commissioner. More recently in 2021, she is under high media attention regarding her joint ownership of the house with her boyfriend, and the house is rumored to have been purchased without a mortgage and out of loopholes in the banking system. It is also said that she took campaign donations from cannabis executives while she was running for elections. Her boyfriend’s company was also involved in these donations taken from various cannabis industries.

Nikki has not shared much about her personal life but it is known that she is currently engaged to be married to Jake Bergmann, the founder of the biggest supplier company of medical marijuana- Surterra Wellness. He stepped down as the CEO of the company in 2018 but still has an ownership stake in the company. Jake is currently the CEO of Iconoclast Ventures, a management firm. He is also known to have contributed a heft amount in her political campaign. He is currently in midst of a divorce with his ex-wife and also has children with her.

Nikki has been a professional lawyer for years until she entered politics. She has now built her career as a politician and has been actively making good use of her position for the betterment of the agriculture industry and consumers. Nikki has earned modest income through her lawyer career and now majorly sources her income as a politician. She has managed to build herself a lavish lifestyle and her net worth as of 2020 is estimated at around $1.1million.