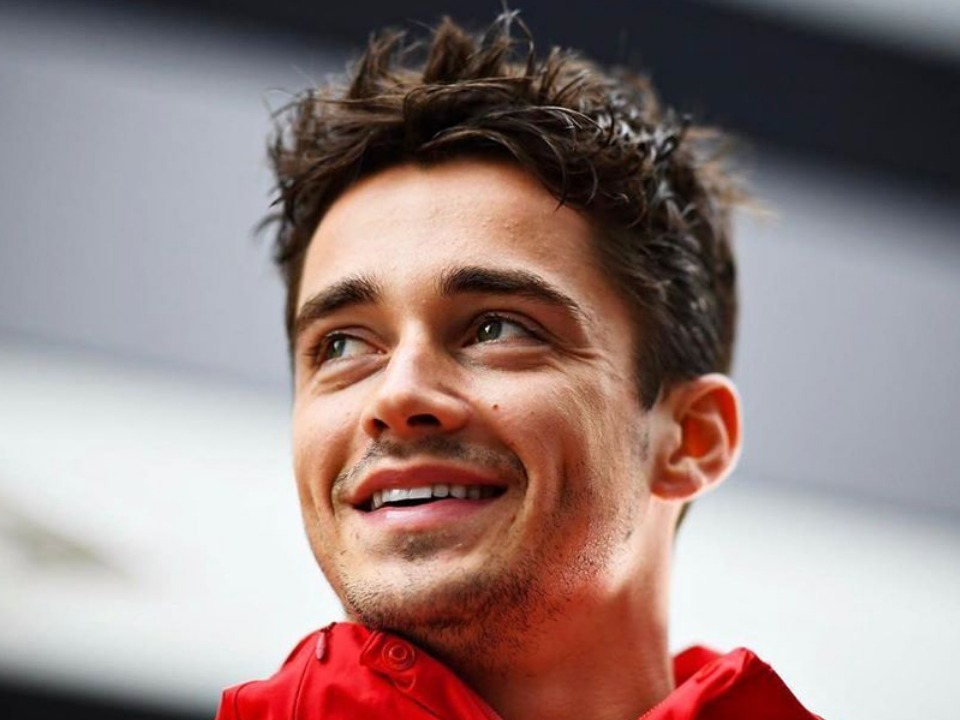 Charles Leclerc is a very young and talented motor racing driver since the age of 8. He has won many championships in his Karting period including the French PACA Championship for 3 years, and French Cadet Championship. He had joined All Road Management Company like his Godfather and childhood friend late Jules Bianchi. Charles is currently among the best of Formula One drivers and is backed by Scuderia Ferrari until 2024. He has made this fate for himself by working hard for his passion since he was a toddler and now it has crafted him a net worth of $2 million.

The amazing Monegasque racing driver has recently celebrated his 23rd birthday on the 16th of October (as of 2020) with his father Harve, mother Pascale, and two brothers namely Lorenzo and Arthur. After suffering from the unfortunate illness for a long time his father left the world when he was 54 years old in 2017 when Charles was just 4 days away from winning the Formula 2 Baku Weekend. Harve has played a major role in Charles’s life as he himself was also into Racing, he drove in the 1980s and 1990s in Formula 3 and feeding his son’s passion.

His father used to take Charles to racing games when he was just a toddler and later introduced him to Karting which is also known as the Nursery of all F1 drivers. Charles started pursuing his passion when he was just 8 years old by getting into Karting. However, none of his educational details are available on any of the public domains. Apart from his family, he considers late Jules Bianchi as his godfather as he was also a French Motor Racing driver and his childhood friend.

Charles is one of the youngest and talented racing drivers. He initiated his career life by learning and participating in Karting Championships when he was just 8 years old. Overall he participated in 14 Karting Championships out of which 10 proved to be victories for him including his winnings after promotion to KF3 and KF2 from 2010 to 2012. After that, he started racing in Formula Renault, Formula 3, and GP3 from 2014 to 2016. During those years he drove in 72 races including his 9 victories and 8 pole positions while he was backed by Fortec Motorsports in 2014 for series of Formula Renault 2.0 and Euro cup Formula Renault 2.0, Van Amersfoort Racing in 2015 for FIA Formula 3 European Championship, and Macau Grand Prix, and ART Grand Prix for 2016 GP3 series.

During the victory of the 2017 series of FIA Formula 2 Championship’s final race, Charles started in the 7th position and won the race by merely 1.293 seconds which was his last ever F2 race while he was backed by Prema Racing. After this, he got promoted to Formula one category racing driver and since then he has driven in a total of 54 Formula One races including his 2 victories and 7 pole positions in the 2019 season when he got a back from the Scuderia Ferrari team and is going to continue with them till 2024. As this ongoing Coronavirus Pandemic literally delayed people’s lives, it did delay the start of the 2020 Formula One Season and during the lockdown, Charles competed against other Formula One drivers in virtual races organized by Formula One and Veloce Esports.

Charles is a very young, talented, and focused Racing Driver dating the daughter of a Monaco Entrepreneur namely Charlotte Sine. If we talk about how they committed to a relationship then very few details available online, however, they started dating in 2021. She is studying architecture and hails from Monaco and they are spending quality time together.

The skillful young guy began his career at a very young age and now is quite successful in his career. Leclerc has enhanced his driving skills and won numerous championships during his period of career. He is believed to have an immense net worth of $ 2 million approximately.