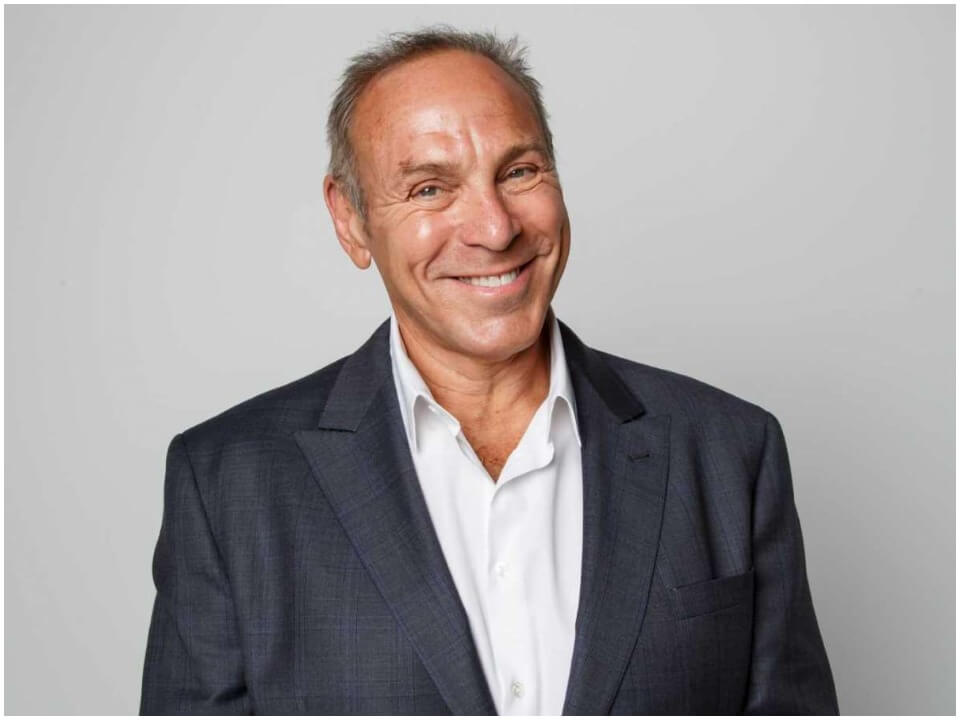 Neil Lane is an American jewelry supplier and designer who is best known for his works in the reality TV series called The Bachelor. He is famous for creating pieces of jewelry for big and renowned celebrities such as Renee Zellweger, Jennifer Hudson, and Reese Witherspoon and for awards including the Golden Globes and Oscars. He made it to the headlines in the year 2021 when his rings used in The Bachelors’ 25th season was premiered on the ABC channel.

Neil was born in the year 1960 and grew up in Brooklyn, New York. Ever since he was a young boy, Neil had an eye for the beautiful. He started with collecting colored glass and eventually turned to buying and selling enough decorative items to buy a ticket to Paris. It was here, where his jewelry curating expertise truly developed after he visited Paris’ iconic museums and lauded cathedrals while walking streets steeped in centuries of architecture. Not much is known regarding Neil’s education profile. But when he was in high school, at an age of 17, he was already collecting and selling valuables and made 300 dollars.

Neil makes hand-made, treasured jewelry for Hollywood’s legendary stars, he has become one of the most famous jewelry designers in the world. He is known for his works in the movie RuPaul’s Drag Race in the year 20019, Madonna: Celebration – The Video Collection in the same year, and recently, The High Note in the year 2020. After relocating from Paris to Los Angeles, Neil began to create pieces that appealed to a new generation of Hollywood talent. His elegant diamond engagement and wedding rings have graced the hands of beautiful brides such as Jessica Simpson and Ellen DeGeneres. Neil’s journey has some impressive milestones.

In the last, he partnered with DeBeers LVMH and launched their Rodeo Drive store with his Hollywood Diamond Collection as well as debuted his trendsetting rough-cut diamond sautoirs to the American public for the very first time. He also reintroduced the bridal market to the stunning Asscher and old European diamond cuts. He is an ambassador for the diamond industry and has met with government officials from Botswana and South Africa. As a champion of vintage jewels, he has come to influence the style and design of contemporary jewelry by making them over the last 20 years. In the year 2010, Neil partnered up with Kay Jewelers to create a one-of-a-kind bridal collection that brings the glamour of Hollywood to every woman. We will be seeing his works in the upcoming seasons of The Bachelors and also looking at his collections for the Oscars and Golden Globe.

Neil’s net worth amounts to over 20 million dollars. His main source of income and earnings is his professional career as a jewelry designer. He has earned a lot of fame and a name for himself through his profession,