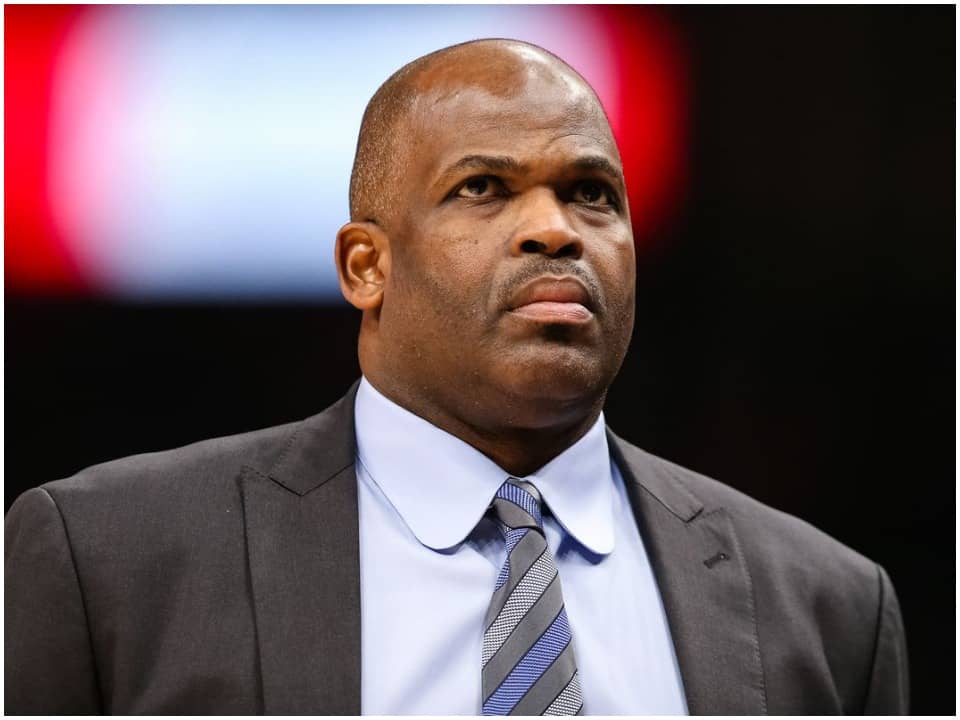 Nate McMillan was born in Raleigh capital of North Carolina on 3 August 1964. He has been brought up by his single mother Jeannette in poverty-stricken conditions. Nate was the youngest of the three siblings and had a great influence of Randy his elder brother in his life. They together used to go to school and spend their day after. His mother used to work hard for their living and they didn’t have enough facilities but Nate never considered himself poor. He said that Lions Park was all for them which was well surrounded by four fenced fields at the back of their apartments. Lions Park was where it all got started, Randy and Nate both learned football and Basketball from there.

Nate’s family lived with their aunt, so after when his mother moved away from the apartments while he was in high school he remained with his aunt so he doesn’t have to change school. Later he went to Murfreesboro for higher studies. Nate McMillan completed his high school from a certified basketball school located in a residential neighborhood – William G. Enloe which is named after a former Raleigh mayor. He then attended Chowan College from 1982-1984 at Murfreesboro where he played for his first basketball team All American. After two years he returned to Raleigh and completed his education at North Carolina State University in the year 1985-86.

When Nate was in NC State he played for Jim Volva and helped the NC State to lead in Atlantic coast conference (1985) and Elite Eight (1985 & 1986). He was chosen by Seattle Supersonics in the first round of the 1986 NBA draft. He spent his 12 years of a career playing for Supersonics. Nate was able to put up averages of 5.9 points, 6.1 assists, and 1.9 steals. He was known for his defensive skills and balance play.

In the 1995-96 session Supersonics were the only team to beat the Chicago Bulls led by Michael Jordan three times Nate McMillan played a vital role in that. Seattle retired the number 10 jersey of Nate in 1998 and then he assisted Paul Westphal the team coach of Supersonics for 2 years which was a kickstart to his coaching career. Then he was given the position of provisional head coach of Supersonics in 2000 and then permanent head coach after he led teams to playoffs in the sessions of 2001-2.

His loyalty to the team Supersonic earned him the name “Mr. Sonic”. After leaving Seattle in 2005, he served for Portland Trail Blazers as a head coach for 7 years. While practicing with Trial Blazers in 2005 he raptured his right lower leg and coached seasons in protective boots after surgery and led the team to 50 wins. He left Trail Blazers in 2012 and was appointed by Indiana Pacers as an assistant coach for sessions of 2013-14.

He coached the Pacers for 4 years and was fired in August 2020. Nate Joined Atlanta Hawks in November 2020 as an assistant coach and now is an interim head coach and started off with a victory over Miami Heat on 02 March 2021 and NBA defending champions Los Angeles Leakers on 20 March 2021. On June 23, 2021, he helped the Hawks with their first-ever win in Conference Finals by defeating Milwaukee Bucks.

Nate McMillan has been married to Michelle McMillan for over 33 years who herself is a basketball enthusiast and used to play at Hickory High School in North Carolina. The couple has 2 children, son Jamelle McMillan who is also a basketball player and now an assistant coach of the NBA team New Orleans Pelicans, and a daughter Brittany McMillan who is a graduate of Howard University and currently lives in Washington, DC.

Nate McMillan made an amazing career with the NBA of more than 35 years and has earned a lot of wealth and fame till now. It was estimated that his net worth is around $10 million.