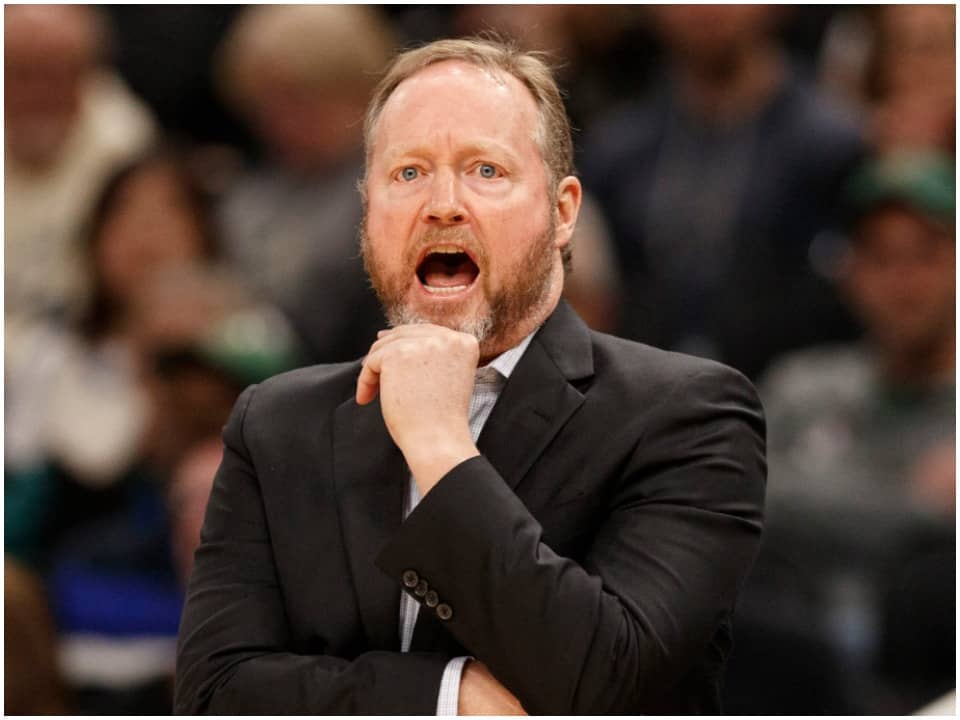 Mike Budenholzer is a very well-known American Basketball Coach. He works as a Head Coach for the Milwaukee Bucks On 21st April 2014 he was named as the recipient of the Red Auerbach Trophy as 2014-15 NBA coach of the year. Before working for the bucks he spent five years working as Head Coach of Atlanta Hawks. On 13th April 2019, he was named Coach of the year by the National Basketball Coaches Association.

Mike was born on 6th August 1969 in Holbrook, Arizona, United States of America. The names of his parents are Vince and Libby Budenholzer. His siblings are named Jim Budenholzer and Joe Budenholzer. He belongs of German descent. At a young age, he used to be very athletic and showed active participation in sports. Mike completed his high school education at Holbrook High School. Later for his higher studies, he went to Pomona College where he was a four-year letterman in basketball and golf. He completed college with a bachelor’s degree in philosophy, politics, and economics.

After completing his education he started playing Basketball professionally for Vejle Basketball Klub in Denmark. He had an average team-high of 27.5 points per game and at the same time, he was serving as Head Coach for two teams of Club Youth System. In the 1994 season, he was hired by NBA Team San Antonio Spurs as a Video Coordinator and served as an assistant coach under Gregg Popovich in 1996. At the end of the 2013 playoffs, he left San Antonio and began working as a head coach of the Atlanta Hawks.

After that in the next season in 2014-15, he started taking strict measurements and inspired players to work so hard that they almost dominated opponents throughout the whole series. He went on to lead hawks to a record of 60 wins and due to this, on 30th June 2015 along with working as a head coach, he was promoted to Basketball operations. On 25th April 2018, he left Hawks and has also been removed as president of the basketball operation. On 17th May 2018, Milwaukee Bucks announced him as their head coach. He has been showing an active role in NBA season 2021.

Mike has tied a knot with Mary Beth who hails from Corpus Christi, Texas. The couple is blessed with four children named William Vincent, Savoia Elizabeth, Hanna Louise, and John Bent. According to sources the couple filed for a divorce and the reason for the same is still not known.