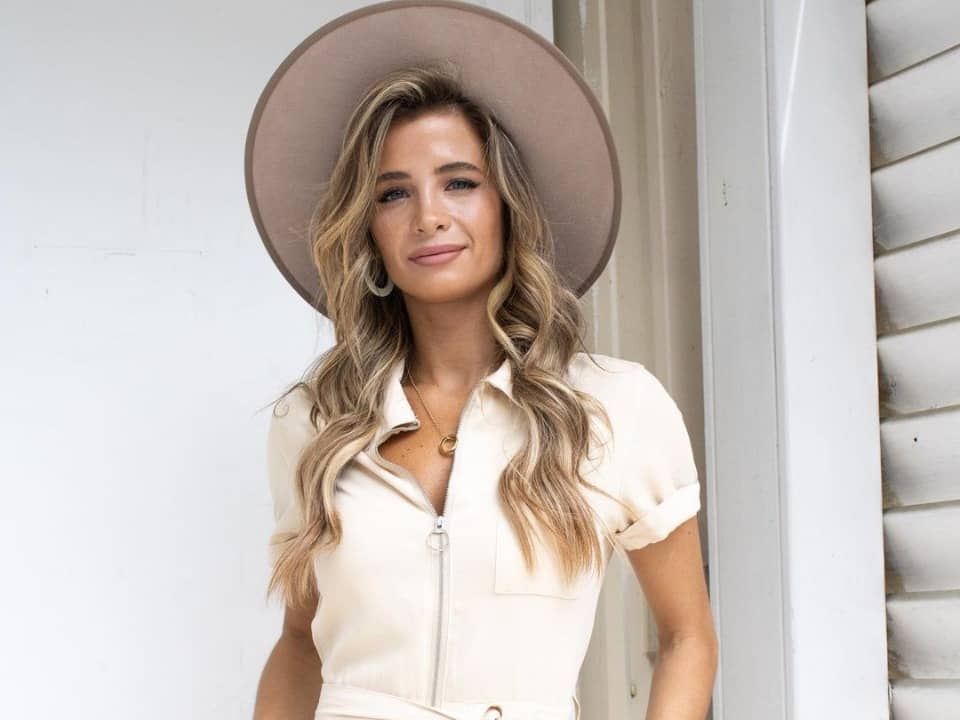 Southern Charm star Naomie Olindo is a French model, Reality star, and entrepreneur. She is slaying people across the globe by uploading her stunning and hot photos. Olindo is 28 years old, however, she looks kinda younger than she is. She came into more limelight when she broke up with Metul shah with whom she was in the relationship for many years.

Naomie Olindo was born in France, however, later her whole family shifted to South Carolina. She is of French nationality. She was born to Mr.Joel Olindo and Mrs.Carole Olindo. Further, she was born in August of 1992 and she celebrates her birthday every year on the 4th of August. Her roots and her ancestors were from France only. Apart from being into fashion Modelling and Reality star she is inclined towards Travelling, she has been to many countries including Thailand and Mexico.

No information regarding her freshman, sophomore, and high school years is available on the web. After completing high school she went to study business with majors in Finance from College of Charleston and she continued the same college from her Masters in Business. She did many part-time jobs during her college which in turn comes out to be her real struggle.

She is totally a self-made artist, model, and Actress who had gone through some rough patches in order to achieve her dreams. In 2017 she posted a picture of a restaurant named Nico and in the caption, she wrote “happily completed 16 months with the team”. She also worked as a real estate agent, however, she is no longer registered on the Handsome properties website.

Naomie has an account on exploretalent.com which is no longer active. She opened an eCommerce clothing company named “L’abbaye” in collaboration with her friend. Further, there is not much to know about Naomie’s Reality star career. But now she is working continuously on building a great Instagram account which in turn will increase her reach and many people will get to know her.

Naomie dated co-star Craig Conover for a few years, however, they separated due to differences in their lifestyle and classes. After the breakup, she received Botox injections from Zach Childress and a nose job from a well-renowned doctor which in turn gave her success in her career and she gained over 500K followers. For the past few years, she has been in a serious relationship with Motul shah, a surgeon but she stated that Metul is cheating on her and she broke up with her. Furthermore, currently, she is not dating anyone.

She has generated multifarious ways of earning money which include paid promotion on Instagram, her eCommerce website, and fashion modeling in addition to the reality star. Many websites claim different numbers but the most suitable one is $500K.

She proved her love toward her career just by giving a try to different jobs in order to get to her Mission in her life that is being a Fashion Model and an Internet sensation. Her success can be Measured by her Fan following on Instagram. She is achieving new heights day by day and impressing her fans by crossing her boundaries every day and achieving something new.