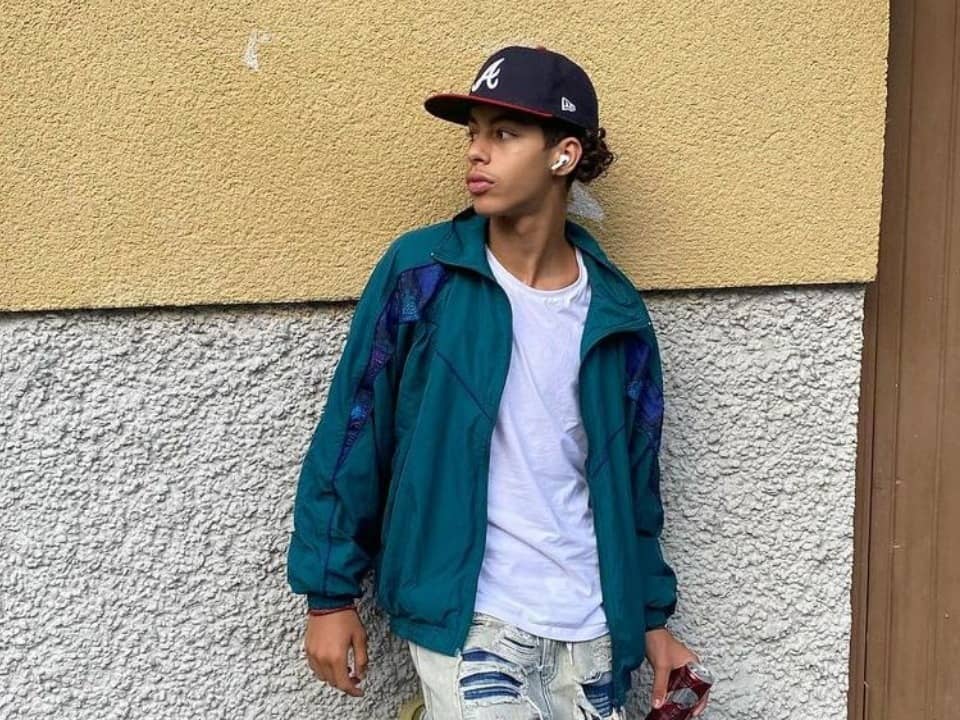 Mustapha Aarab is an upcoming young and talented Moroccan actor. He is witnessing a lot of attention and applause for his performance in the Swedish teen drama romance film JJ+E or Vinterviken on Netflix. He is also accredited for his role in the series – Beartown and surely he has a lot in store to show with his talent and skill.

Mustapha Aarab was born on January 19th, 2004 in Morocco, North Africa, and grew up with his mother in their hometown and spent most of his teenage there. Not much information is available regarding his father or other family members. But we are doing our best to find the details. We believe that he has attended a local school in Morocco. At school, he was interested in learning different languages. and studied there until 2017. Later he moved to Sweden with his mother and has settled there ever since and follows Islam as a religion.

Mustapha started his career as an actor after he moved to Sweden. He landed his first role in the year 2019 when he auditioned for the role of Zack in the series Beartown. As a matter of fact, he decided to give an audition for the role as he was good in Arabic which the character of Zack required. Interestingly he got selected with the only merit that he spoke Arabic in his school. He appeared in the show for around 4 episodes till 2020. But because he has performed so well that he received a lot of attention and recognition as an actor.

The breakthrough in his career came when he was recently starred in the 2021 Netflix original Swedish drama and romance film, JJ+E originally titled Vinterviken. The film is available on Netflix to watch anytime. He appeared in the role of John John and grabbed the attention of various directors and audiences. He now has a dedicated fan base of over 15k followers and within few months, he has managed to set a great base for his amazing career ahead.

He is the kind of person who likes to keep personal away from the limelight. He has not disclosed anything about his personal life or relationships. We believe he is currently single and not dating anyone. He is known to be close with Minna Mohaiti but we cannot confirm nor deny if he is dating her. Being a youth icon, Mustapha is highly active on his Instagram account where he currently has around 16.8k followers and often posts pictures from behind the scenes and with his friends and fellow actors. He is also on Facebook since 2015 and has uploaded several pictures from his childhood. He currently has 294 friends on Facebook.

Mustapha Aarab has just started his career as an actor and has not been able to be part of many projects. He has earned a good reputation from his audience which is the most important thing for an artist. However, he isn’t a monk to live with blessings only. From TV series and movies he has earned a lot through his performance in Beartown and JJ+E. His net worth as of 2021 is estimated to be around $150,000.