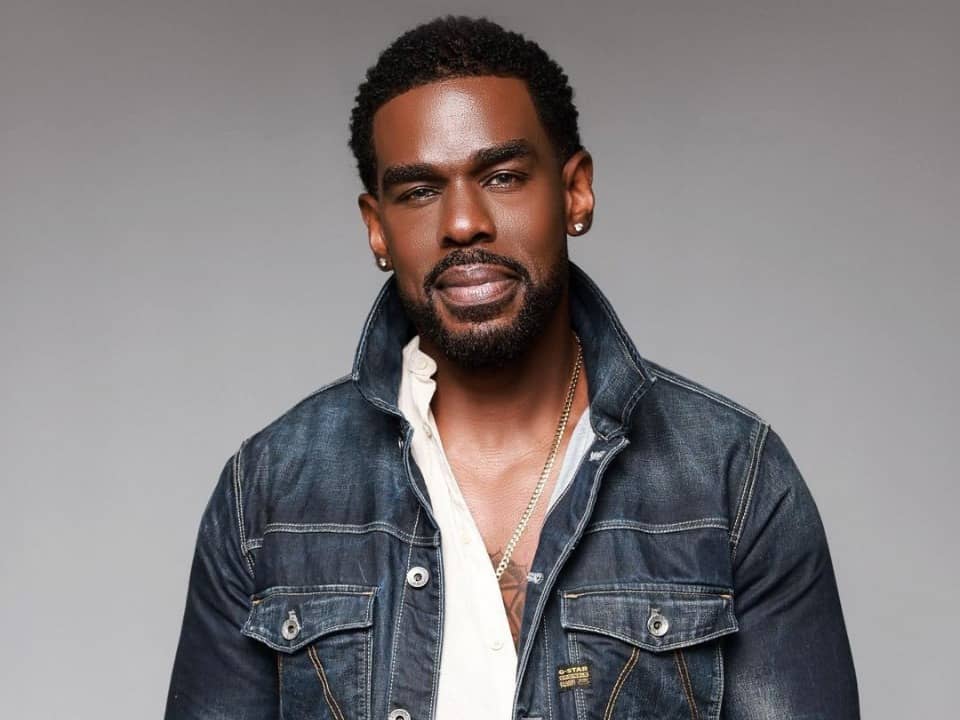 Mustafa Shakir is an American actor and musician best known for his role as “Bushmaster” in Marvel’s Luke Cage, a Netflix web television series based on the same-named Marvel Comics character. Recently he rose to fame because of his blazing portrayal of Jet Black in Netflix’s Cowboy Bepop. He is also a well-known musician who performs under the moniker Mustafa Effortless. Mustafa Effortless is a well-known rapper, writer, and singer in addition to being a well-known actor.

Mustafa Shakir was born on August 21, 1976, in North Carolina, and raised in Harlem, New York. His parents, both Nigerians, died while he was young. During his childhood, his mother was stern. She wouldn’t let Mustafa eat candy, fake juices, pork, or anything else that was tasty but bad for him. Christmas, Halloween, and Easter were not celebrated back then, according to Mustafa. It was challenging for me as a child.

He did, however, concede that his mother’s “invaluable schooling” was crucial in molding him into a creative and confident person. He described his mother as a fierce warrior who faced challenges head-on. Mustafa Shakir is a high school alumnus of The New School. He also received acting and directing instruction, but the institutions where he received it are unknown to the general public. He’s also taken a professional hairstyling course and worked as a barber for a while.

Mustafa has acted in several films, including Marci X, The Cavern, Stand By, The Stream, The Grounds, Double Play, Fight Your Way Out, and others. He’s also appeared in shows such as Wasteland, Dr. Vegas, Wanted, Cold Case, Mighty Med, Quarry, Timeless, The Deuce, Underground, NCIS: Los Angeles, Shameless, and more. He appeared in the role of Bushmaster in the first as well the second season of Marvel’s Luke Cage. Mustafa gained a huge fan following after playing a lead role in the Netflix series Cowboy Bepop in the role of Jet Black.

Mustafa Shakir has not revealed anything about his interests. His social media accounts also indicate that he is currently preoccupied with his family and profession. Furthermore, Mustafa was previously married but hasn’t provided much information about his connection with his wife, which raises a quandary if the two are still together. Mustafa has two daughters in addition to his son. Shay Shakir, the oldest daughter, is 23 years old. She is an artist who studied at The Art Institute of Chicago. The youngest daughter is only 11 years old and is about to enter teenage life.

His entire income and profits come from his roles as an actor, director, and writer in many films and television shows. He has starred in several financially successful films and television series, resulting in a significant increase in his salary. Aside from that, he has made investments in some enterprises, which has increased his revenue. As of 2021, his total net worth is expected to be around $5 million