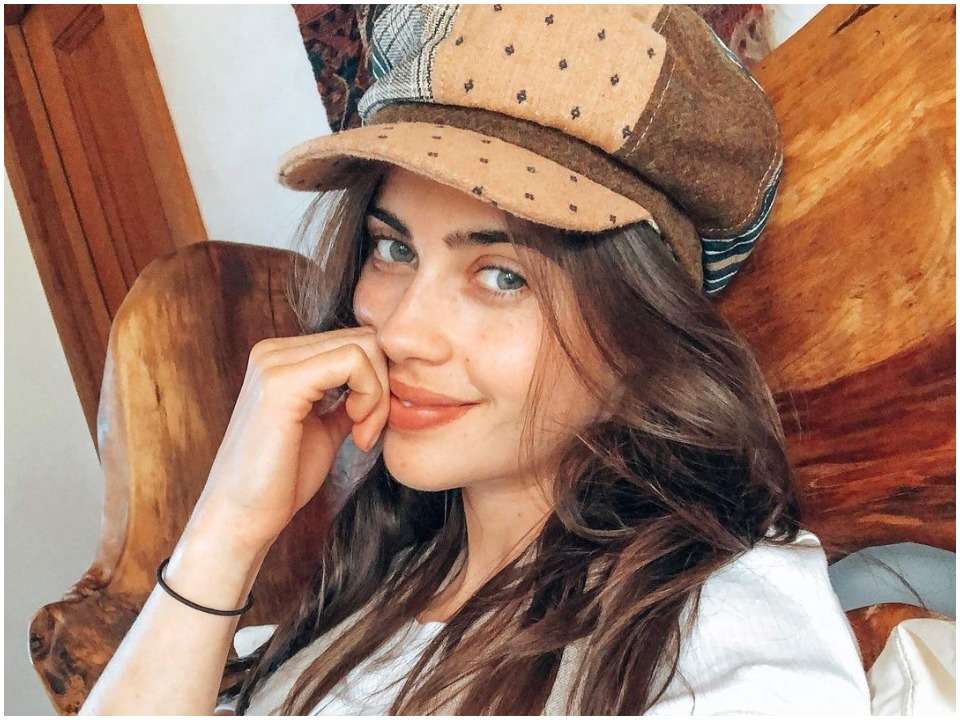 Lydia Peckham is an actress, director, and writer from New Zealand famously known for her work in the film Only Cloud Knows and is recently gaining a lot of fame for her role as Katerina in the live-action show of the anime Cowboy Bebop this year.

Lydia Peckham was born in New Zealand but has not shared the exact date, year, and place of her birth. On her looks, it seems she might be in her mid-20s. She grew up in the country with her family and belongs to European ethnic background. She has not shared information about her parents and has also not disclosed if she has any siblings. Lydia completed her high school graduation from Nelson College for Girls. She pursued an education in drama from Toi Whakaari: New Zealand drama school and has also received training from Globe theatre in London.

Recently, in 2020 she was cast in the short film “Lottie” in the main role of Lottie, and the following year, she got a major role in the television series “Shortland Street” in the role of Hayley Grimshaw. She also got a role in the show “Mr. Corman” the same year. She is also actively involved in self-produced and self-directed work on her website. Currently, she is starring as Katerina in the television show adaptation of the famous manga and anime series “Cowboy Bebop” released yesterday on Netflix. She received a lot of praise for her accurate representation of the role effortlessly and is also anticipated to appear in the upcoming short film “True Love” as Bella to be released in 2022.

Lydia is highly secretive about her life and although she has shared several pictures with a friend and her boyfriend, she has not disclosed any other information about them. She is currently believed to be in a relationship with her boyfriend William Barber for a long time. Lydia currently has 2747 followers on her Instagram account and has around 2k friends on her Facebook page. She is not known to be on any other social media platforms like Snapchat or Twitter.

Lydia Peckham is currently estimated to have a net worth of around $1.1million but the information is not official yet. She has majorly sourced her income through her acting and direction career while working in several films and tv shows.