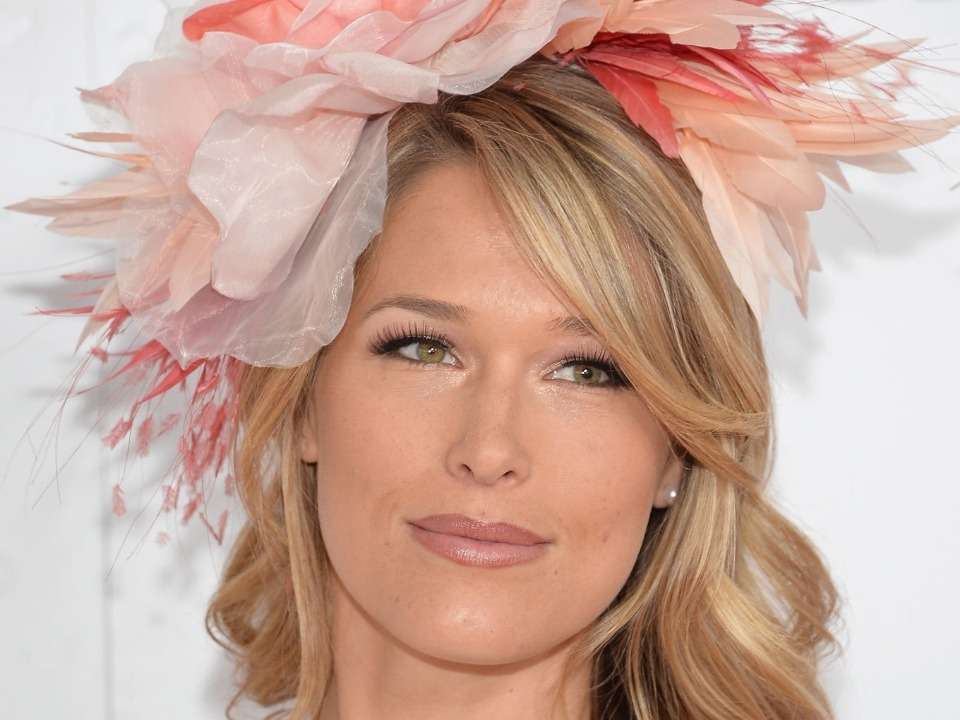 Morgan Miller also goes by Morgan Beck is an American professional beach volleyball player and a model who is full of sporting spirit. She was a member of the United States Women’s national volleyball team. Morgan achieved what she desires. She is well known for never giving up and trying till the last moment.

Morgan Elizabeth Beck was born on 30th March 1987 in Newport Beach, California, USA to father Ed Beck and mother Cindi Beck. She grew up alongside her brother Garrett Beck and sister Erin Margolin. Her family supported her during every up and down in her life. Moreover, they motivated and led her to pursue her career in the field which she is most passionate about.

Morgan went to San Clemente High School in San Clemente, California. Later she attended the University of California, Berkeley. No data is available about her qualification. Since she is a sports person, she focuses more on sports rather than academics.

Miller started playing volleyball since she was a toddler. Every time she watches someone playing Volleyball, she joins them, even if she doesn’t know them, this shows her love for the sport. In her senior year, she broke she was able to make four records. This record includes 39 kills in a game, 544 kills in a season, 11 service aces in a match, and a .497 hitting percentage.

As a member of the United States Women’s national volleyball team, she plays like a pro player and can beat every champion. Later on, she went playing for AVP Pro, USA Volleyball, and AVP Young Guns. Besides being an athlete, she is a gorgeous model too. In 2010, she got featured in a Nike ad campaign. She is also a part of the USA Junior National team; she led the team for the competition at the Under-20 World Championships in 2005.

An athlete as well as model Morgan, with her stunning pictures, is going viral on social media. She enjoys around 148k followers on Instagram account @morganbeck, while on her Twitter account @MorganEBeck, where she enjoys 12k followers.

Miller got married to Bode Miller in October 2012. They got married after five months of dating each other. The couple got married on the skier’s luxurious yacht, which is very close to Miller’s heart. Later due to space issues, they sold the yacht and bought a house in Coto de Caza. They designed their house in a way that there was a space to build a volleyball court. The couple were blessed with a son in 2015 and named him Nash Skan Miller and with a daughter in 2016 namely Emeline Grier Miller.

Beck is also a stepmom to miller’s children from his previous relationship. He has a daughter, Neesyn Dacey Miller with Chanel Johnson was born in 2008. He also a father of a son, Samuel with Sara McKenna born in 2013. Her daughter Emeline Grier Miller passed away at the age of 19 months due to drowning in the neighbor’s swimming pool in Orange County, California. The couple is again expecting a new member in their family and had a gender reveal on 24th May 2021 and it turns out to be a girl child.

Through her volleyball career and modeling, she earns her fortune and has accumulated wealth over these years. Her estimated net worth is around $1 million. It seems that, if she gains success after success, her net worth might increase in near future.