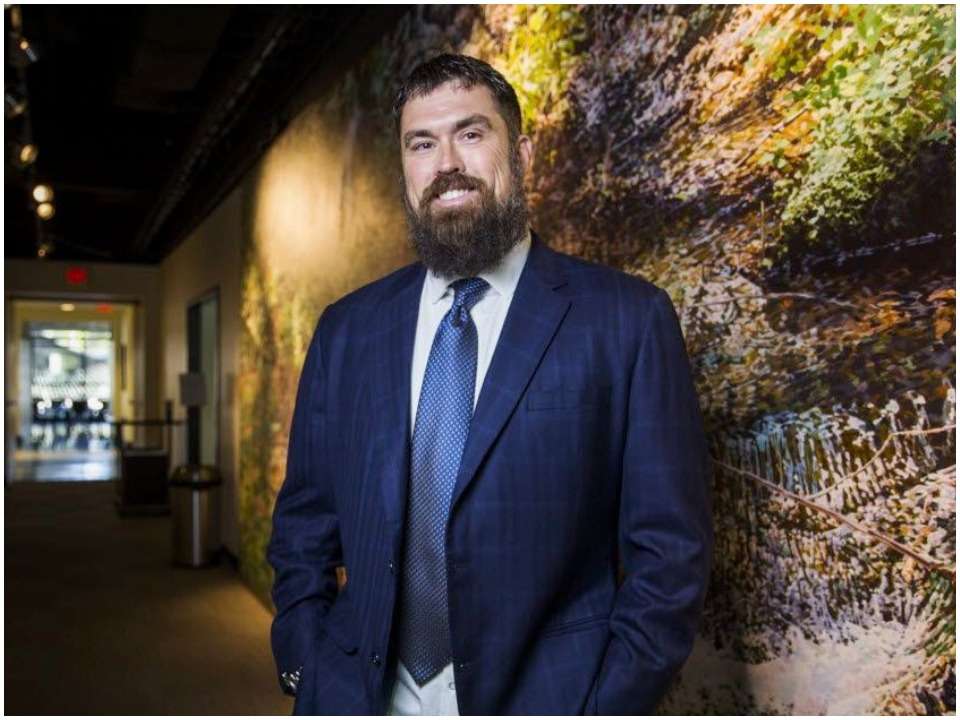 Morgan Luttrell was born on 7th November 1975 and as of 2022, he is merely 47 years old. He was brought up along with his twin brother named Marcus Luttrell. The most interesting fact about Morgan is that both he and his twin brother had a well-established career in Navy Seal and both are retired by now. Morgan went to Sam Houston State University from where he received his degree of bachelors. Later, he received another degree from the University of Texas at Dallas which was one of the advanced degrees of the time. Despite this, Morgan has created a platform for the wellness and health of navy veterans. He has served as the special officer in the U.S Department of Energy and has also worked as an adjunct professor at Sam Houston State University.

He has developed a career of at least 14 years while being a military veteran and serving in different positions around the globe. Morgan Luttrell’s twin brother is a well-known retired Navy SEAL officer, who later developed his career in television and bookmaking. Similarly, Morgan Luttrell developed a strong sense of desire to work for Navy SEALs. He went to Sam Houston State University and received a degree in psychology and philosophy. Later, he entered the Navy and completed his graduation with class 237. Morgan served his responsibilities and duties for Navy Seal for at least seven years. He went to officer candidate school and became a commissioned officer with Naval Special Warfare. However, the transition from enlisted SEAL to the officer was one of the difficult tasks for Morgan.

He had to go through challenges with honor and integrity. Moreover, throughout his tenure with Navy SEAL, Morgan received various awards, honors, and medals including two sea service deployment ribbons and two good conduct medals. Morgan retired in the 14th year of his service with the Navy SEAL. After retirement, he went to receive an advanced degree in applied cognition and neuroscience from the University of Texas at Dallas. It became one of the most important parts of his life as he received a strong connection with neuroscience and thereby helped in supporting his military brothers and the first responders.

Thereby, he serves as the campaign director for the ReBoot program- is a veteran assisting program that helps in achieving the comprehensive and individualized approach by helping to work on increasing the mental and physical well-being, especially for the American military people and first responders. The program was employed with the expertise of the Center for BrainHealth at the University of Texas (Dallas), where Morgan served as a research scientist after completing his graduation. In 2017, Morgan attained the appointment to the Department of Energy for the position of senior advisor to the secretary. Currently, Morgan has completed his executive education at the Harvard Business School.

Luttrell was traveling abroad with an army helicopter that was going for a training exercise. The helicopter crashed and caused an explosion. This caused Luttrell to break his back in numerous places. He had to suffer through severe traumatic brain injury that made him undergo multiple therapies and surgeries for months. While seeking help from the side of doctors and recovering from his injuries, Luttrell signed up to take part in the clinical trial. He underwent cognitive testing and learned how to improve one’s ability after going through various traumatic stress issues.

Morgan developed a journey of self-acknowledgment and a keen interest in how to treat brain injuries with the help of various treatments and therapies. He received his education in cognitive neuroscience and thereby served as a senior advisor to the secretary and director for translational research and applied analytics in the Department of Energy. Through his research and combinations of clinical data from the department of energy, department of veteran affairs, and other agencies, he aims at developing a mission that would help to increase the quality of life for the veterans suffering from severe injuries in a  short period.

Morgan Luttrell is a happily married man who has a wife named Leslie and two sons, named Gunner and Lincoln. The Luttrell family is residing in Magnolia.

Along with being a receiver of various educational certificates, Morgan has also received various notable medals, awards, and honors. He has worked with the Navy SEAL developing for a period of 14 years. Earlier, he was part of the military with the help of which he was traveling abroad and had to face the crash while being in a helicopter. His achievements, knowledge, and intelligence led him to establish a journey of success. By now, he has become a notable part of his retired career from the Navy, and a director of the ReBoot program. Summing up all his experiences, Morgan Luttrell’s estimated net worth is nearly $5 million.