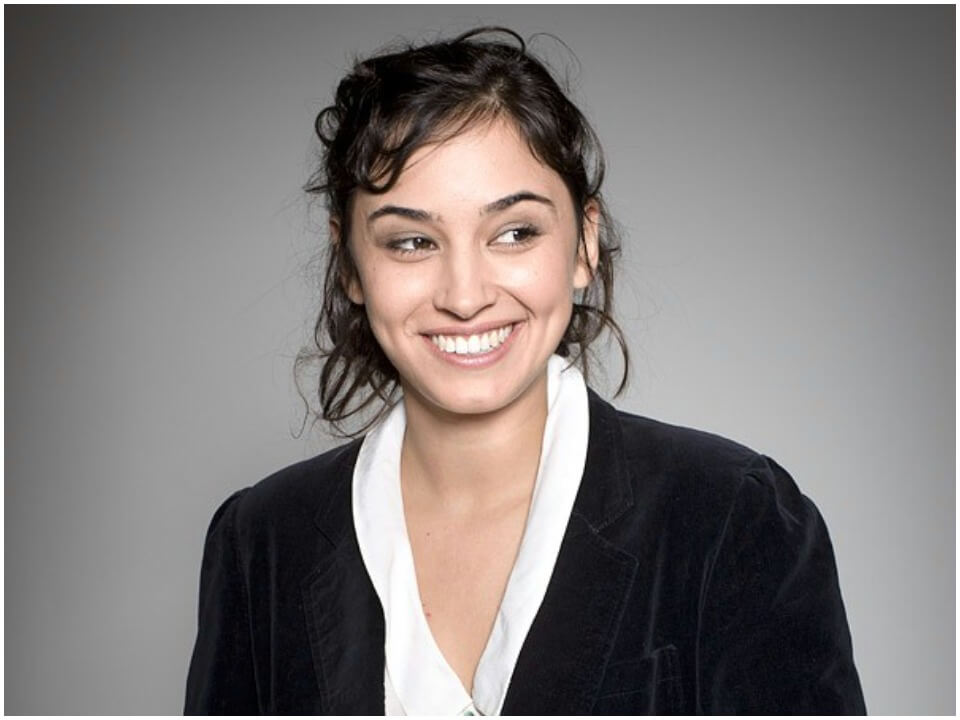 Moran Rosenblatt was born in Tel Aviv-Yafo, Israel, on September 14, 1985. There is no information available about her parents. As per her education, she attended Tichon Hadash High School. Rosenblatt studied acting at the Haderech Studio in Tel Aviv from 2006 to 2009 after finishing her military service with the Israeli Armed Forces.

Moran began her career as a model before moving into the entertainment world. Rosenblatt began her career as an actress in 2011 with the film Lipstikka. In the year 2013, she portrayed the role of Noa in the short film The Invitation Season 2. In the same year, she played Noa in the film Snails in the Rain, in which she received critical acclaim. She won the Ophir Award for Best Actress in the category Best Actress for her work as a young woman with an intellectual handicap in Hatuna MeNiyar in 2015.

From 2014 to 2016, she studied screenwriting at the Sam Spiegel Film & Television School in Jerusalem. She was cast in the Israeli-Austrian film Baumschlager in 2017, before appearing in a supporting part in the Netflix series Fauda in German-speaking countries starting in 2018. In 2020, she starred alongside Luise Wolfram in the comedy Kiss Me Kosher. Rosenblatt went on to star in several well-known films, including A Place in Heaven, Apples From the Desert, Wedding Doll, and others. In the year 2021, she played Tali Shapira in the Netflix television series Hit & Run.

In 2017, a lot of attention was paid to her romantic life. She revealed her lifelong love at the end of the year. Moran turned out to be a lesbian and announced her relationship with Joy Rieger.

She is starting to gain the attention which she deserves after featuring on the Netflix platform. She might be receiving some deals for endorsement or promotion but at the moment, no prior information for the same is available.