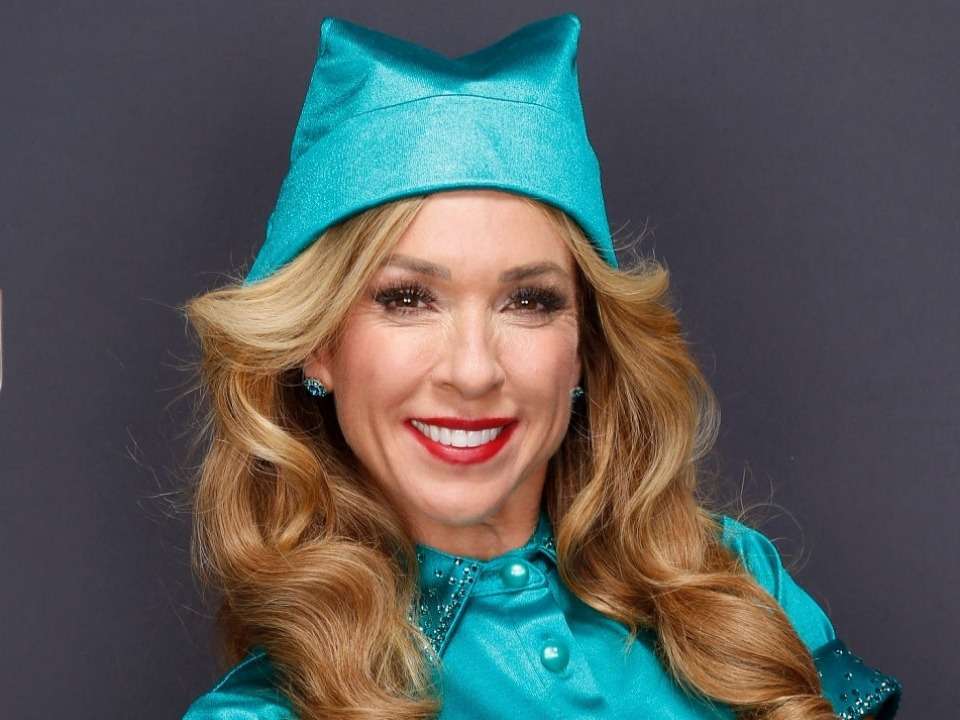 Monica Aldama is a hardworking American Cheerleading Coach and Television Personality. She has appeared on shows like Dancing with the Stars, Ellen DeGeneres, and many more. Along with that, she works as a Head coach at Navarro College located in Texas. She has 23.9 thousand subscribers on YouTube and 642 thousand followers on Instagram.

Monica was born on 9th February 1972 in Corsicana, Texas, United States of America. Nothing has been shared about her parents or siblings with the general public. She used to participate very actively as a cheerleader. Monica graduated from Corsicana High School and later enrolled at Tyler Junior College for her higher studies. Over there she joined a cheerleading squad. Later she was transferred to the University of Texas at Austin where she received a Bachelor’s degree in Finance. Later for her master’s, she went to the University of Texas at Tyler where she graduated with a Master of Business Administration.

She began her career by working at the company as a CEO which was based in New York. With her education qualification in business, she still decided to follow her passion of being a cheerleader.  She received a job from Navarro College, Texas to hire her as a Cheerleader Coach. Her hard work bought a lot of success and her cheerleading program is known as Dynasty while her athletes are called Queen. She trained many excellent squads who won 14 National Championship awards from National Cheerleaders Association along with that 5 Grand National Designations.

Along with that, her success led to her making an appearance on shows like Ellen DeGeneres, Dancing with the Stars, Oprah’s live tour, and in a Netflix show named Cheer. Monica will be continuing to train the cheerleaders at Navarro. She might also receive a project about performing at some American artist’s event. At the Ellen show, she appeared with her whole squad and also got a chance to meet Kendall Jenner. She might be recently appearing at various interviews for her work in a Netflix show named Cheer.

Monica is married to Chris Aldama who works as a Director of Probation at Navarro County Community Supervision and Corrections Department. She has two kids named Austin who is a graduate of Texas Tech University and Ally who is a part of the cheerleading squad at the Southern Methodist University, Dallas Texas.

Monica earns a lot from her career as a coach and also by appearing on these reality TV shows. She earns more than $84,000 salary per year for coaching the students. While the other sources of the income she receives are by making appearances on various American reality shows, from her sponsors, and by event appearances. According to sources her net worth has been estimated at around $1 million.