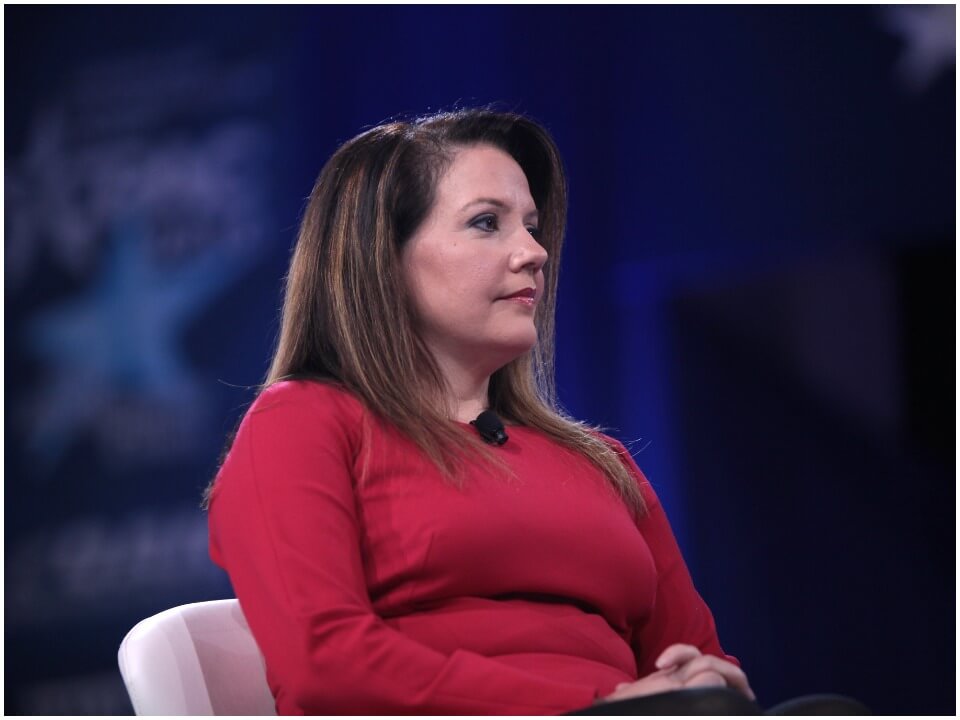 Mollie Hemingway is an American conservative author, columnist, and political commentator from Colorado. Currently, she serves as a senior editor at the online magazine The Federalist and a contributor to Fox News. She has been in the spotlight for her conservative approaches on issues regarding feminism and religious liberty.

Mollie was born as Mollie Ziegler on 3 August 1974 in Denver, Colorado to father Larry Ziegler and mother Carolyn Ziegler. Her father is a retired pastor of the Lutheran Church–Missouri Synod whereas her mother used to work as a school teacher in the locality. Mollie spent her early days and childhood growing up in Denver and went to Douglas County High School in the neighborhood of Denver and after graduating she got herself enrolled at the University of Colorado. She completed her graduation with Bachelor’s in Economics in 1997 and immediately after that, started working.

In the same year of completion of her graduation, she went to the George Mason’s Institute of Humane Studies and the Mercatus Centre. She worked as the director of strategic planning and development for few years and, then started working at Radio & Records network as a writer and a political commenter. In 2002, she joined Gannet Publishing where she was given the task to focus on political aspects. She wrote about US government waste, fraud, and mismanagement. After few years, Hemingway was recruited by GetReligion in 2005 where she made contributions in the area of politics and religion.

Later on, she gained working experience with several other agencies and magazines. In 2016 Mollie came into the limelight at the time of the 2016 presidential campaign as she has been a staunchly pro-Trump. She has also been mentioned as the ‘most reliable Trump defender’ by many critics. Since then she has been a pro-Trump pundit and a harsh critic ever since. Hemingway has been very straightforward with her views and opinions in society. She has been one of the founding members of The Federalist and became a Fox News contributor in 2017. Currently, she serves as a senior editor at the online magazine The Federalist.

Being a political commentator, Mollie has attracted many controversies, especially relating to Donald Trump. She claimed that the 2016 presidential campaign was unprecedented and scandalous and that Trump is a demagogue with no real solutions for anything at all. Recently she has been in the limelight for accusing the media of fabricating reports that law enforcement used tear gas and excessive force against peaceful protestors to clear a path for Trump to stage a photo op in front of St. John’s Church.

Mollie met Mark Hemingway while they were together working for the Weekly Standard Magazine. Mark is an American journalist and a senior writer for The Weekly Standard Magazine  He is also a weekly contributor at the Wall Street Journal, CNN, MSNBC, and National Review among others. The couple got married on 15 September 2006 at Immaculate Lutheran Church in Virginia and now they have two children, both of them who are girls.

Mollie Hemingway has established a successful career in journalism and even as an author and contributor. She has been working in journalism right from the time she graduated from university that is since 1997. According to reports, she annually earns $76,000 US Dollars from working with The Federalist however there are no reports of her net worth as of now.